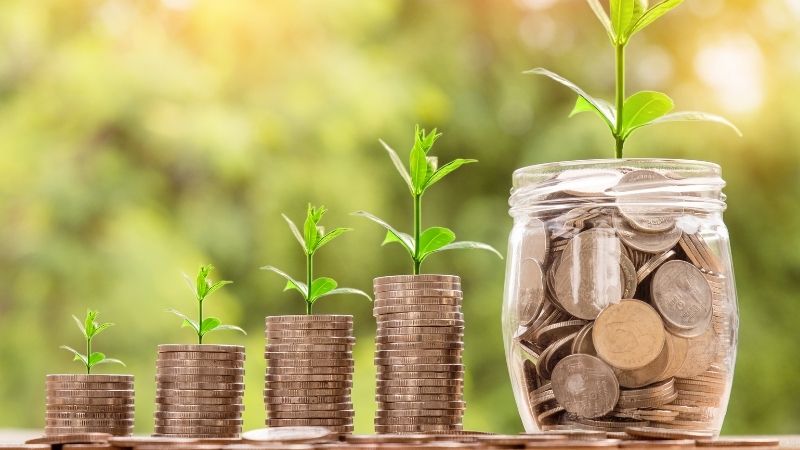 Food delivery services like Uber Eats are meant for people who can’t or don’t want to prepare their own food or go out to eat.

However, you might be concerned that the trade-off for this convenience is having to pay more for the same thing you would get in the restaurant. If you’re wondering whether the prices on Uber Eats are marked up, read on to see what we found!

Does Uber Eats Markup Prices In 2022?

Uber Eats doesn’t mark up prices directly in 2022. However, the prices you get at Uber Eats end up being more expensive than you would find if you went to the restaurant. This is because Uber Eats takes a cut of the sales each restaurant makes on its platform, meaning the company has to increase prices in order to avoid losing money.

Continue reading to find out everything you need to know about markups on Uber Eats, including more on why it happens, how it affects you as a customer, and more!

How Much Does Uber Eats Markup?

According to a relatively recent investigation published in Forbes, the prices on Uber Eats were found to be marked up by up to 91%.

During the study, the investigators looked into the same items across the most popular food delivery services, i.e. Uber Eats, Doordash, Postmates, and Grubhub.

They found that Uber Eats was the service where the prices were consistently marked up by the highest rates.

These studies ordered the same items from the same restaurants that were available on all four platforms to ensure uniformity and that the prices would not be compromised by other factors.

These are factors such as the restaurant’s location and customer base, or the food’s popularity.

Why Is Food More Expensive on Uber Eats?

Food is more expensive on Uber Eats because the company charges restaurants a commission for every order placed via its platform.

This commission is usually 25%, but it could go as high as 30% in some cases, meaning restaurants have to charge higher prices in order to maintain favorable profit margins.

Uber Eats charges a commission depending on how much promotion a restaurant receives, with higher visibility resulting in a higher commission.

This means that the restaurants you’re more likely to see if you don’t do a lot of digging will be the ones giving a larger cut to Uber Eats.

This is so that these restaurants don’t have to raise their prices higher in response.

Restaurants have to pay these rates if they use Uber Eats’ drivers for delivery. If they have and use their own delivery system, they still have to pay a 15% rate on orders they receive.

If the order doesn’t require delivery because the customer has opted to pick it up themselves, restaurants will still need to give a 6% fee regardless of the amount of promotion received on the platform.

All restaurants on Uber Eats have to give up a cut of their sales to the company so they all need to increase prices on the platform if they want to maintain profits.

Why Are Uber Eats Fees So High?

Uber Eats fees are so high because they make up a large part of its revenue, which is needed to maintain operations.

Uber Eats charges 5% of the value of your order as a service fee and this means that the amount will be affected by the cost of what you get.

Restaurants on Uber Eats have the option to set a small order fee where they determine a threshold and customers who don’t cross it have to pay.

Delivery fees are determined by how far you are from the restaurant, the number of drivers available, and the cost of living where you’re based.

Should I Use Uber Eats?

With the knowledge that it’s usually more expensive than the restaurants listed, whether or not you should use Uber Eats comes down to what your situation is.

If you don’t mind spending extra because you consider the convenience worth the marked-up prices, then you should continue using Uber Eats.

If you live close to many restaurants that are listed on Uber Eats, you could opt for pickup with lower fees and this helps you avoid waiting in lines because your food will be ready when you go to pick it up.

To learn more, you can also read our posts on whether or not Uber Eats takes cash, what time does Uber Eats stops delivering, and Uber Eats order canceled.

Uber Eats does not mark up prices directly but the delivery fees and commissions charged to restaurants mean they have to raise prices to maintain profit margins. This results in a situation where the menus on Uber Eats are more expensive than in-store.

All restaurants on Uber Eats also have to pay an additional $6 if the customer opts to pick their order up themselves. Uber Eats charges restaurants a 25% fee that could go up to 30% depending on the level of promotion they receive.