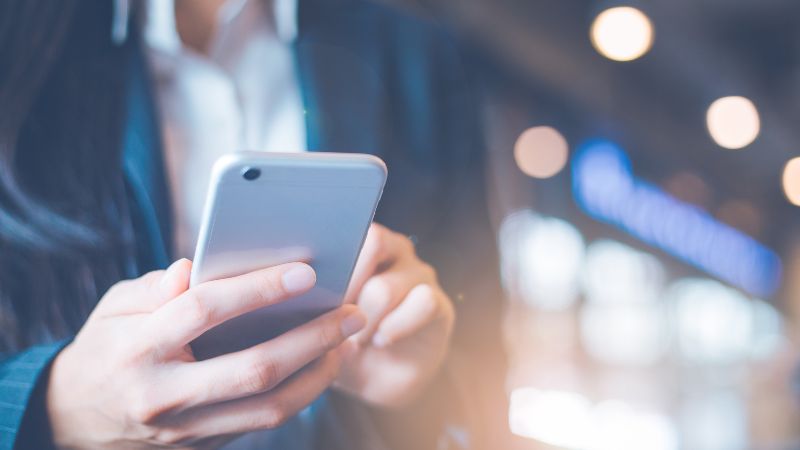 Cash App is a peer-to-peer financial platform that allows you to receive and send money, and get requests from your friends, family members, or coworkers.

However, Cash App has a security feature that allows you to block someone from sending you payments or requests, and if you blocked someone accidentally, you may wonder: how can you unblock someone on the app? Here’s the step-by-step process!

How to Unblock Someone on Cash App in 2023

You can unblock someone on Cash App by logging into the app and opening your transaction history in 2023. Select the person you want to unblock and choose the unblock option. Once you have unblocked the user, you can see their profile on your contact list. You can now start sending money and payment requests to each other.

Read on for the step-by-step process to unblock someone on Cash App, along with other useful and related facts!

What Is the Step-by-Step Process for Unblocking Someone on Cash App?

If you intentionally or unintentionally blocked someone on Cash App, here is a guide on how to remove them from the blocked list:

Open the app on your phone or website and tap on the Transaction History (it looks like a clock icon).

From this tab, you can see all your activity, your recipients, and your last transactions. Select the person you have blocked. You can see their $Cashtag, the last amount you sent, and the date.

Tap on the three dots in the top right corner, which gives you a drop-down menu with the option to unblock a person.

Click on unblock, and the user’s name will appear on your contact list. After you unblock them, you can start receiving payment requests and sending money to each other.

Why Should You Block Someone on Cash App?

One of the main reasons why people block other users on the Cash App is to stop them from requesting or sending payments.

If you are getting unsolicited money requests from people you know or strangers, you can stop them by blocking them. You can also block a user if you realize they are a scammer.

Fortunately, you can always unblock a user if you accidentally added them to the blocked list.

What Happens When You Block Someone? 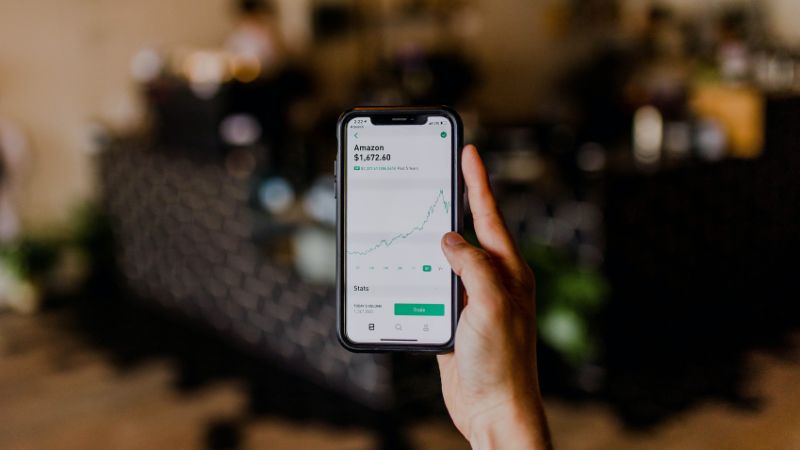 When you block a user on Cash App, every transaction and request from them will disappear from the history page.

Does Cash App Send Notifications When You Unblock Someone?

Fortunately, Cash App does not notify the other user when you block or unblock them.

They won’t receive any alerts or know about it, but your name or $Cashtag won’t appear on their contact list.

How Can I Turn off Cash App Requests?

If you want to go a step further and turn off all the money requests, you can do so easily via the app.

To turn off the requests, open the Cash App, click on the profile icon and select “Privacy and Security.”

Scroll to the “Incoming Requests” button and toggle on to off. This will stop all payment requests.

Note that you can always change and activate the requests much later by following the same process.

What If You Need to Block Someone Again?

If you need to block a user, the process is simple. Follow these steps:

Why Won’t My Cash App Unblock Someone?

There are some instances when your Cash App may have issues unblocking some contacts even after going through the necessary steps.

When you can’t unblock someone, this could be due to a poor internet connection or the other user who has blocked you.

If your internet connection is poor, you’ll need to find a strong Wi-Fi connection or data signal and try again.

However, if the other person has blocked you, you can’t complete any transaction until they unblock you.

Additionally, you can contact the Cash App customer support team for further assistance if you think there could be another issue.

You can unblock someone on Cash App by logging into the app and opening your transaction history. Select the person you want to unblock and choose the unblock option. Once you have unblocked the user, you can see their profile on your contact list and start sending funds.

You can block a user if you suspect that they are a scammer. In addition, you can also add a user to the block list if they keep sending unsolicited payment requests.