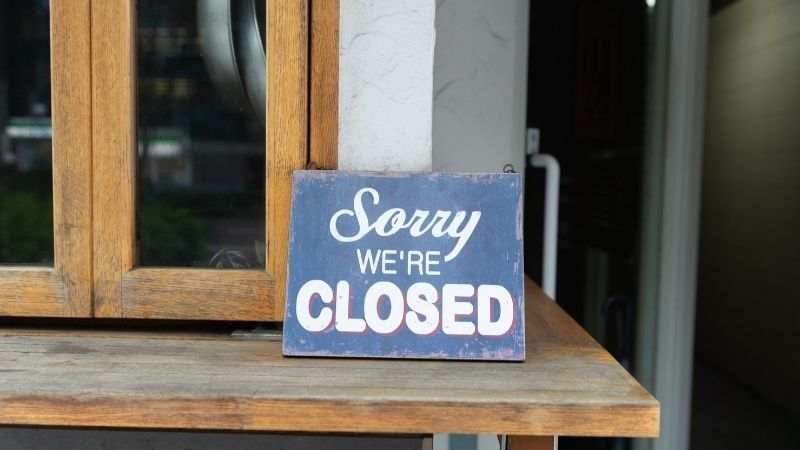 The Internet can be a terrific source of news and what’s going on globally, but it can also be full of misleading information and outright lies.

When you’re a successful business like Aldi, there will be plenty of media about your company. But a recent headline had people panicking. Is Aldi closing stores soon? Will the company be folding? I’m going to set the record straight below!

Table Of Contents show
1 Is Aldi Closing Stores In [currentyear]?
1.1 What Is The Future Of Aldi Stores?
1.2 Is Aldi Closing In Australia?
1.3 Is Aldi Profitable?
1.4 Conclusion

Is Aldi Closing Stores In [currentyear]?

Aldi is not closing stores as a misleading headline suggested and continues its American expansion as of [currentyear]. In 2020 and 2021, Aldi opened 200 new stores alone. To date, Aldi has over 2,100 stores in the US across 38 states, and it continues to close in on becoming the third-largest grocery chain in the US.

Hopefully, that answers your most immediate question, but let’s also look at why people are wondering about the future of Aldi stores, if Aldi is experiencing any issues in Australia and if Aldi is still profitable!

What Is The Future Of Aldi Stores?

In July 2020, at the height of the COVID-19 pandemic’s first wave in the US, Aldi made a huge announcement.

While other retailers were experiencing losses, unable to cope with a world that had turned more and more to digital shopping, Aldi declared it would open 70 more stores.

Essentially, it meant that Aldi would stake ground in two new states: Arizona and Louisiana.

And in addition to new stores, the company would start building an enormous new distribution center to support the Southwest and Southeast operations.

Despite all these announcements about expansion, a strange thread popped up on Reddit’s r/Aldi in August 2021. So what is going on?

Have you ever visited a news website with very authoritative ads at the bottom of the page?

They mimic actual news headlines and may even have an official-looking source page listed, like MSN.com – despite the very sensational content.

You click on it and realize you’ve been had; it was just clickbait.

That is almost certainly what people were seeing, and the headline read something like, “Goodbye Aldi? Every Single Store Closing In 2021.”

The headline is purposely misleading.

Further, Aldi has been partnered with Instacart for grocery delivery for years now, and also expanded access to its curbside pickup.

Curbside pickup, of course, became a wildly popular option throughout the Coronavirus pandemic, as the service is a cheaper alternative to delivery.

Is Aldi Closing In Australia?

Aldi might have closed a few individual stores here and there in Australia, but on the whole, the company continues to thrive in that country.

That said, a July 2021 article reported that Aldi was planning on investing billions of dollars into its Australian expansion, and the company was looking to implement online ordering.

Aldi is most certainly profitable, as the company experienced a 15% surge in net sales between 2020 and 2021.

Also, the company is tight-lipped about US net sales, but an estimate for 2019 suggested billion.

To know more, you can also read our posts on what is Aldi, Aldi SWOT analysis, and Aldi competitors.

Aldi is most definitely not closing stores or going out of business – that rumor is the consequence of a very eye-catching bit of clickbait in August 2021.

Instead, the company continues to grow, expanding the number of stores, continuing work on a 500,000+ distribution center, and pushing toward becoming the third-largest grocer in the US.