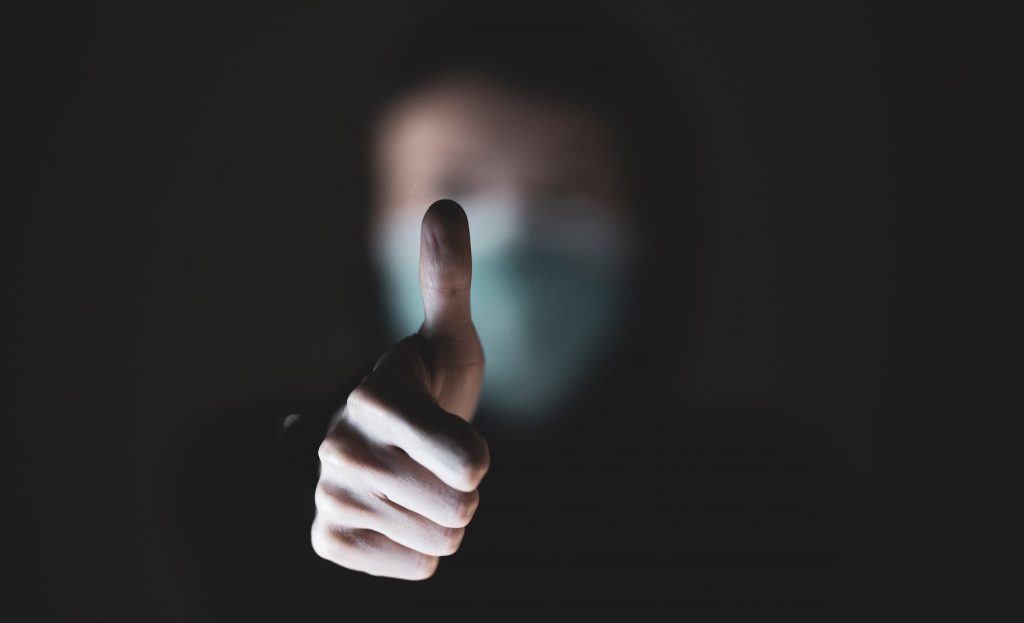 Apple may be one of the most well-known companies in the world, but have you been wondering, is Apple ethical? Do you want to know if Apple uses child labor?

If so, don’t stop reading because I’ve been researching this topic and have all you need to know about Apple’s ethics below, so continue reading!

Apple is ethical according to the Ethisphere Institute, which named Apple as one of the most ethical tech companies in the world in 2022. This was the first time that Apple made its annual list. That being said, several ethical issues have plagued Apple over the years, including avoiding taxes, poor working conditions, contributing to environmental waste, and more.

Are you looking for more information about Apple and its ethics, such as specific examples of Apple being unethical in the past? Well, keep reading to find out more about this topic!

Does Apple Have Ethical Issues?

Even though Apple was named one of the most ethical tech companies by the Ethisphere Institute, several ethical issues have been raised over the years about Apple.

For example, Apple got the worst rating from Ethical Consumer when it came to environmental reporting in 2019 because Apple had only one quantified and dated environmental target.

In Apple’s Environmental Responsibility Report for 2019, the company aimed to generate 4 gigawatts of clean energy by 2020, and that was the only environmental target.

Additionally, one of the biggest issues for Apple is that the company is going out of its way to avoid paying federal taxes since it has subsidiaries in countries considered tax havens.

To illustrate, Apple has subsidiaries in Singapore, Ireland, and the Netherlands, and in 2019, Ethical Consumer gave Apple the top spot for strategies used to avoid taxes.

Furthermore, Apple had a tax gap of more than $100 billion within the decade by 2019, and never released a statement to assert that it was not engaging in behaviors to avoid taxes.

That being said, there are plenty of other issues with Apple that have raised ethical questions over the years, such as risks when it comes to health and safety, and using child labor.

Why Is Apple So Unethical?

Ethical questions have been plaguing Apple for decades, such as whether the company engages in unethical business practices, including engaging in anti-competitive behavior.

Also, the company has been accused of providing warranties that are misleading consumers, not enough data security for its devices, poor environmental reports, and more.

Is It Unethical To Buy Apple Products? 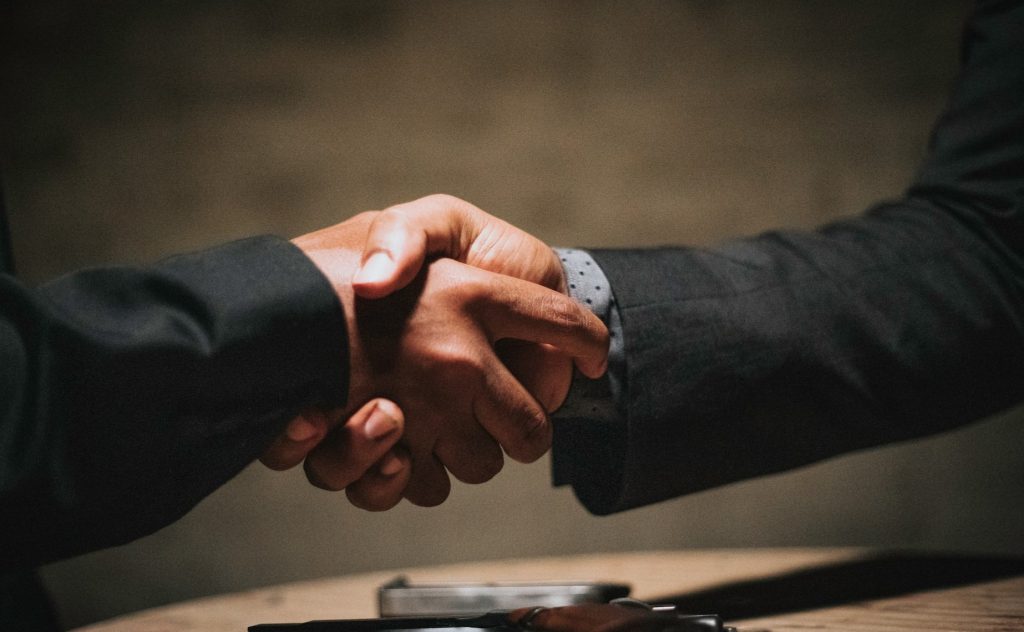 It’s neither unethical nor ethical to buy Apple products since that is up to each person to decide what qualifies as unethical behavior.

However, Apple has been ranked in the middle when it came to the manufacturing process of its phones and laptops by Ethical Consumer Magazine, so it’s not the worst company out there.

For example, Ethical Consumer Magazine had Sony, HP, Samsung, and Toshiba lower on the ethics list than Apple, so it’s more ethical to buy Apple products than HP if you follow that list.

Which Is More Ethical Apple Or Google?

Apple may be a little bit more ethical than Google, but both companies have been accused of similar unethical behaviors, such as helping government surveillance programs.

In addition, both companies have faced anti-trust lawsuits in the past, and have had other similar accusations thrown at them since they are both giant tech companies.

Does Apple Still Use Child Labor?

According to Apple, the company is no longer using child workers, but there are still several questions about poor working conditions and potential child labor at factories such as Foxconn.

How Does Apple Treat Its Employees?

When it comes to ethical behavior, Apple seems to treat its employees fairly well on average in the United States, with employees getting a nice salary and incredible benefits.

However, Apple has been known to put new employees on fake projects to see if the employee will leak information and you’re often on overtime, including weekends.

While nothing unethical has been said about Apple as an employer in America, it’s not an easy place to work given the stress and demands often required for certain projects.

Apple’s ethical policy, which is its Code of Conduct, states that Apple is committed to providing safe working conditions for those working within its supply chain.

Additionally, Apple is committed to ensuring that all workers are treated with both dignity and respect and that the company is environmentally responsible during the manufacturing process.

The Ethisphere Institute named Apple as one of the most ethical tech companies in 2022 for the first time, however, Apple has been accused of many unethical behaviors over the years.

For example, Apple has been accused of using sweatshop labor and child labor, has subsidiaries in other countries considered tax havens, and has been involved in several lawsuits. Therefore, it is up to each person to decide whether the company has good ethics.