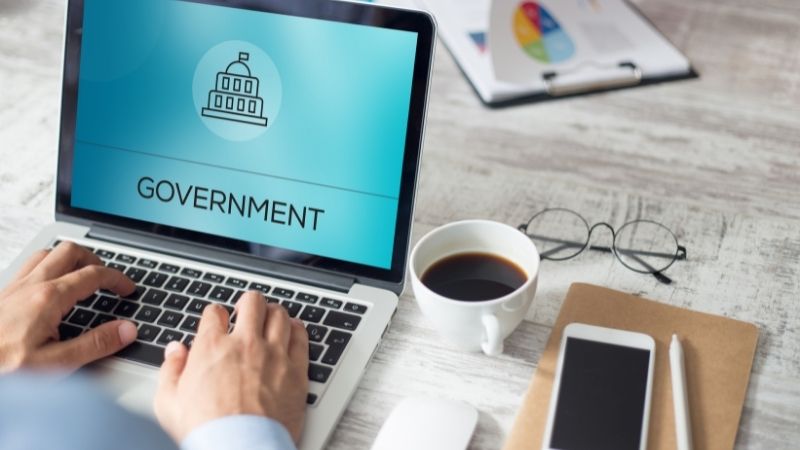 Given that its former name had “federal’ in it, you may be wondering if FedEx is somehow related to the government. I’ve got the answer to that question and many more in this article, so be sure to check it out!

Is FedEx Government-Owned In 2023?

FedEx is a publicly-traded corporation on the New York Stock Exchange (FDX) and is not owned or controlled by the government as of 2023. It’s a for-profit business that makes money selling products and providing services. Jobs at the company aren’t government jobs. While not affiliated with the government, FedEx does receive government contracts and subsidies.

To find out more about FedEx’s relationship with the government, make sure to check out the rest of this article!

Who Is FedEx Owned By?

FedEx is a privately owned and operated company.

Frederick W. Smith is the founder, chairman, and CEO of FedEx Corporation. Also, he is the company’s largest shareholder, with 7.3% of shares outstanding.

Moreover, FedEx’s top 16 shareholders have a combined 50% ownership of the company, suggesting that no single shareholder has significant control.

In addition to these large shareholders, members of the general public own 18% of the company. While not a majority, smaller investors do have some sway over how FedEx is run.

Additionally, members of FedEx’s board have a significant stake in the company, controlling about $4.6 billion of the company’s $61 billion market capitalization.

Is FedEx Considered A Government Job?

As a for-profit, publicly-traded corporation, FedEx jobs fall under the category of private employment. Put another way, FedEx jobs are not considered government jobs.

That said, the company received $60 million from the federal government (US Department of Health and Human Services) in 2020 to ramp up its medical supply shipment options.

Does The Government Subsidize FedEx?

While FedEx is a privately-owned company, it does receive support from the government in the form of tax subsidies.

So, although the company makes billions of dollars, it had an effective three-year tax rate of -0.1% and claimed $5 million in refunds from the IRS.

Officially, the corporate tax rate is 35%, but FedEx can benefit from tax subsidies worth billions due to its plane purchases and other deductions.

Does FedEx Have Government Contracts?

Again, although FedEx is a private company, it benefits from government contracts. For example, FedEx earned $10.3 billion in federal contracts between 2006 and 2012.

Also, FedEx benefits from Post Office privatization because it provides air transport for all of USPS’ Express and Priority Mail shipments.

What’s more, FedEx is the only private delivery company allowed to have its collection boxes co-located at Post Offices.

That said, this arrangement allows the company to compete with USPS for express mail services directly.

Is FedEx Considered A Public Utility?

So, as a private company centered around shipping and logistics, FedEx is not considered a public utility.

Although FedEx is privately owned and operated, the company must still conform to applicable local, state, and federal laws as laid out by various governmental agencies.

Given the scope of its business, FedEx has a lot of departments to answer to within the government.

With that, when it comes to road transportation, FedEx answers to the Department of Transportation (DOT) and the Federal Motor Carrier Safety Administration.

What’s more, FedEx is an authorized interstate motor carrier and holds intrastate operating authority in states where registration is required.

In terms of air transportation, FedEx Express is certified by the Federal Aviation Administration to operate as an all-cargo air carrier.

To know more, you can also read our posts on FedEx delivery instructions, does FedEx notarizes, and USPS vs FedEx.

Although its name suggests otherwise, FedEx is a privately owned and operated company, so jobs at FedEx are not related to the federal government in any way.

That said, FedEx does have connections within the government that give the company access to tax subsidies and government contracts.