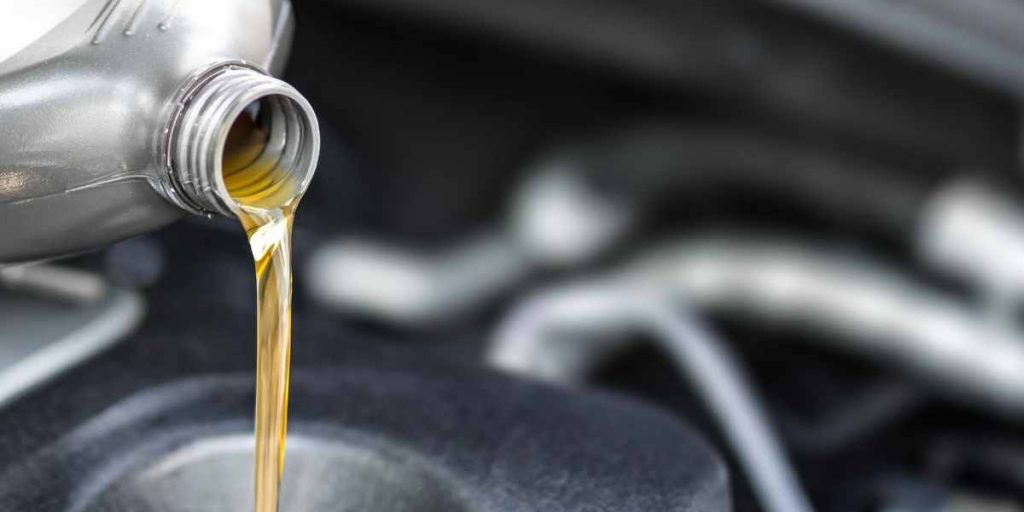 Best known for their everyday low prices and products sold in bulk, Sam’s Club genuinely has everything on your shopping list, including gas!

Because of this, you may be wondering if Sam’s Club’s gas is actually worth buying and whether or not it’s top tier. Here is what I discovered!

So, how does Sam’s Club’s gas stack up against competitors like Costco? And, what forms of payment does Sam’s Club accept at their gas stations? Keep reading to learn more!

What Kind Of Gas Does Sam’s Club Sell?

Sam’s Club does not source fuel from a sole oil company as most gas stations do. Instead, Sam’s Club operates as an unbranded, independent gas station.

Additionally, there are rumors that Sam’s Club gets their gas from Shell, Murphy Oil, Mobil, and Chevron, which is then labeled as their own brand.

Although Sam’s Club gas is not Top Tier, the company still assures the quality of the fuel with the Sam’s Club Satisfaction Guarantee.

The Satisfaction Guarantee says that Sam’s Club will replace or refund your money if you are not 100% satisfied with your purchase.

Sam’s Club is owned and operated by Walmart, which does not publicly release its gasoline source.

Some industry experts believe that Sam’s Club may use its own fuel additive and testing process to ensure they sell quality gasoline.

It’s important to note that even though Sam’s Club gas is not Top Tier, the company must still follow the guidelines put in place by certain governing bodies.

How Do You Buy Gas At Sam’s Club?

At most Sam’s Club gas stations, you must be a member to purchase fuel. A Sam’s Club membership will cost you between $45 and $100, depending on the added benefits.

The only other requirement to buy gas at Sam’s Club is an accepted form of payment. Fortunately, Sam’s Club accepts a wide array of payment options, including the following:

With the various payment methods available to use for Sam’s Club gasoline, you are sure to find one that meets your preferences!

Can You Buy Gas At Sam’s Club Without A Membership?

At most Sam’s Club gas stations, you must be a member to buy fuel. However, Sam’s Club has a few locations where non-members can buy fuel too.

The Sam’s Club gas stations available to the general public are either required by law to be open for public use or located next to a Walmart.

To check if your local Sam’s Club sells gas to non-members, give your store a call, or check Sam’s Club’s gas station locator on their website.

At Sam’s Club gas stations that are open to the general public, members and Walmart+ customers will receive a $0.05 discount on their purchases.

The only state that does not offer this discount is New Jersey, as it is illegal to discount fuel prices for memberships.

Is Sam’s Club Gas The Cheapest?

When it comes to selling gasoline, few stores, including Sam’s Club, can undercut Costco’s fuel prices. Costco is famous for the incredibly long lines their customers are willing to endure to buy their gas.

Because gas prices fluctuate daily, it is hard to nail down precisely how Sam’s Club’s gas prices stack up against their competitors.

However, Sam’s Club’s gas prices usually fall around the nation’s averages, except for Costco, which can undercut Sam’s Club by almost $0.25 per gallon at times!

What Is The Difference Between Sam’s Club And Costco Gas?

As one of the leading warehouse retail stores, Costco is one of Sam’s Club’s biggest competitors. So, what are the differences between the two stores when it comes to gasoline?

There are two main differences between Sam’s Club and Costco gas stations.

As you now know, Sam’s Club’s gas is not Top Tier. However, Costco’s Kirkland Signature Gasoline is a licensed Top Tier brand.

Sam’s Club’s gas price is average compared to other gas stations in the same location.

However, Costco keeps its gas prices consistently lower than its competitors. Costco can keep their gas prices so low because they charge a membership fee to those who buy their fuel.

With that being said, only Costco members can buy the store’s fuel.

What Is Top Tier Gas?

You may be wondering why Top Tier gas is such a big deal. Put plainly, Top Tier gas includes certain additives that help your car’s driving performance and also exceed EPA standards.

A group of automakers first created Top Tier gas back in 2004 to benefit the driver. It must include specific additive formulations in all octanes for gasoline to earn the Top Tier label.

But, that is not the only benefit of Top Tier gas. Some of the other advantages to this type of gasoline include:

Although Top Tier gas costs an average of $0.03 more per gallon than other brands, the personal and environmental benefits make up for the additional cost.

To learn more, you might also be interested in reading up on if Costco gas is top tier, Costco gas hours, Kroger fuel points expiration, and if Costco gas takes credit cards.

With gas stations at Sam’s Club, you can truly buy everything you need at one store! Although Sam’s Club gas is not Top Tier, they assure a Satisfaction Guarantee on their fuel.

To buy gas at Sam’s Club, most locations require you to be a store member. However, some select locations do not demand this requirement.