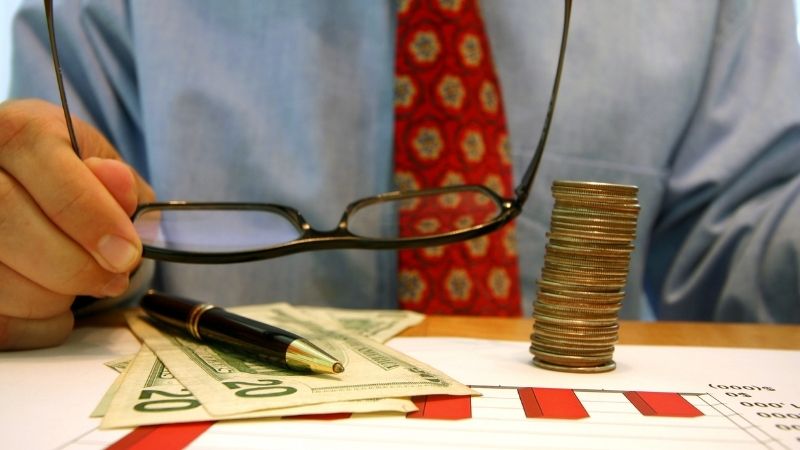 With the power of Uber behind it, Uber Eats has experienced significant growth since it launched and has become a billion-dollar business.

This situation has managed to capture a lot of people’s curiosity with regard to the company’s financial status. For anyone wondering whether Uber Eats is profitable with all this, read on!

Uber Eats has reported that it’s had some profitable months recently but is still considered unprofitable in 2023. Profitability means that a company has managed to turn a profit and sustain that over a long period of time, but Uber Eats is yet to achieve this. Like Uber Eats, most food delivery services, including Doordash and Grubhub, still aren’t profitable.

Keep reading to learn everything you need to know about Uber Eats and profitability, including how profitable it is for drivers and restaurants, why the company still isn’t profitable, and more!

Uber Eats has struggled to attain profitability because the cost of operations still takes up a large part of its income.

According to different studies performed by economists, food delivery services only keep between 2.5% and 3% of what the customers spend on each order.

A significant portion of Uber Eats’ gross earnings go to the following:

At the end of the day, the company’s expenses outpace its income, and that’s why it still hasn’t become profitable.

When Will Uber Eats Become Profitable?

Uber Eats has not made any statements or hints about when it expects to become profitable, so all we can do is speculate.

During some months of 2021, Uber Eats reported that it made a profit, but this does not translate to profitability.

Profit is different from profitability in that the former is absolute and short-term in most cases, while the latter is relative and usually determined over a long period of time.

Profit is when the income is higher than the expenses, no matter how low the difference is, so even $1 qualifies.

In contrast, what constitutes profitability changes depending on the size of the company you’re looking at.

Profitability is also attained when the company doesn’t have to put in a lot of effort or invest so much to make certain profit amounts.

For example, a small company making a $10 million profit in a year would make it profitable.

However, a company as big as Uber Eats making the same amount, even for several consecutive years, still wouldn’t make it profitable.

Therefore, we can assume that it’s going to be a while before Uber Eats becomes profitable unless it does the following:

How Much Money Does Uber Eats Make?

Uber Eats’ revenue in 2021 was $8.3 billion, up from $4.8 billion the previous year following the December 2020 acquisition of Postmates.

How Much Money Does Uber Make?

Here’s how much money Uber makes:

Uber still isn’t profitable and it’s down to most of the same reasons as Uber Eats.

How Does Uber Eats Make Money?

Uber Eats still isn’t profitable despite having one quarter where it registered a profit. Uber Eats still hasn’t said when it expects to become profitable but it seems unlikely without a complete overhaul of most of its operations.