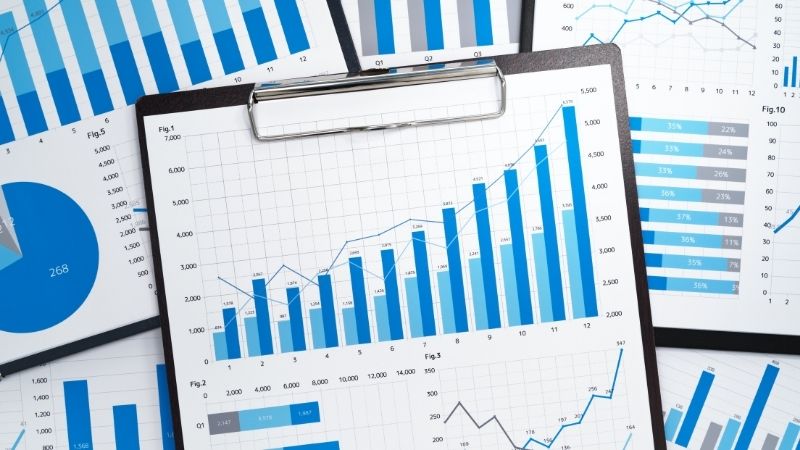 Are you looking for some interesting facts and trends related to passports and want to know some passport statistics?

Well, I’ve been researching this topic and have discovered a lot of cool information that I’ll share with you below so keep reading to learn all about it!

Do you want to know even more facts and statistics about passports? If so, continue reading below to learn all 23 facts and trends around passports!

1. 37% Of Americans Have a Valid Passport

It’s estimated that about 37% of American adults have a valid passport, with this number expected to increase in the next decade.

2. 38% Of Americans Have Never Had a Passport

3. 20% of Americans Have Expired or Invalid Passports

In more shocking passport statistics news, around 20% of Americans have an invalid or expired passport, which is a high number considering how easy it is to renew your passport.

4. Democrats & Republicans Are Similar On Holding Or Not Holding Passports

We may think politics has divided America completely, but not when it comes to passport statistics since both Democrats and Republicans are very close to each other.

The group of people most likely to have a valid passport is those making over $100,000 a year, which makes sense given the likelihood of them being more powerful and high-profile.

Furthermore, people in this income bracket are executives, entertainers, and people who are likely to travel for work and have a lot more disposable income for leisure activities.

6. Those Earning Less Than $50,000 Are Least Likely To Have Passports

In a not-so-shocking passport statistic, those earning less than $50,000 are the least likely group to have a valid passport.

Further, this group has the least amount of disposable income to travel internationally, is likely to hold minimum wage jobs with fewer opportunities to take time off, and is younger.

7. 44% Of Americans Have Passports

About 44% of all Americans have passports, although not all of them are valid passports at this point.

However, we expect this number to rise in the coming years as technology makes getting a passport easier and makes it less of a hassle to obtain than in the past.

8. Over 145 Million Biometric Valid US Passports Are Circulating

There are more than 145 million valid biometric passports circulating in America, which shows the future trend of passports. 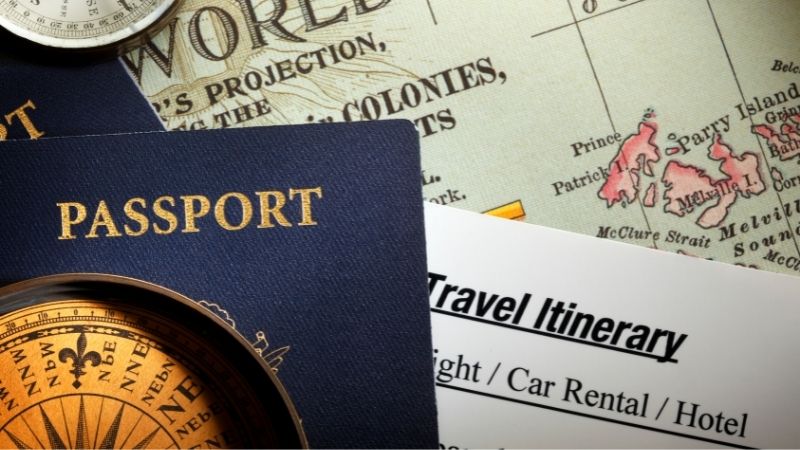 In 2021, there were more than 15.5 million ePassports issued as the online passport portal became more commonplace than in the past and people did more things online from home.

Furthermore, this number is expected to go up in the coming years as the technology and software allow for more Americans to utilize the ePassport system.

10. Passport Renewal Online Will Be Commonplace

Online passport renewal is the way of the future, and by the fall of 2022, it will be much easier for everyone to go online and renew their passports within minutes.

As technology advances, one trend we are seeing emerge with passports is the layered security features, which can help prevent identity theft and stop people from making fake passports.

Also, we expect that layered security passports will continue to improve and evolve, and will be standard in every country soon.

Furthermore, given the higher income of this group, it makes sense because they have more disposable income to travel overseas and also likely have jobs that require traveling.

13. 40% Of Americans In The Northeast Have a Passport

40% of people in the Northeast have a valid passport, which shows just how much the people living in this region love to travel around the world.

14. 45% of Americans In Western States Have a Passport

The Western states have the highest population known to travel internationally since about 45% of people in these states have an unexpired valid passport.

However, it makes sense when you look at the industries in the Western States, such as Silicon Valley, and how many executives or powerful people live in states like California.

15. 35% Of Midwestern Americans Have a Passport

The Midwestern states aren’t known to travel internationally very often if the passport statistic of only 35% of Midwesterners tells us anything, which is an interesting fact.

16. Only 33% Of Southerners Own a Valid Passport

People in the South appear the least likely to travel internationally since only 33% have a valid passport, which is a little surprising when you look at the Western states.

Also, one reason for this could be that men often hold higher positions of power in their jobs, which means they are more likely to need a passport to travel for work.

19. 5% Of Americans Don’t Know Whether They Have a Passport

In a weird passport statistic, we didn’t consider that around 5% of Americans don’t know whether they have a passport or not, which seems odd considering you have to apply to get a passport.

Therefore, it makes sense to assume they are the most likely to travel internationally, whether it’s for business or pleasure.

When we think of those with the most money to travel, we often think of older people, but that appears not to be true since only 35% of people over age 65 have a valid passport.

That being said, people in this age group are also the most likely to have health issues that could prevent them from traveling, and also have a more limited income than younger age groups.

22. 42% Of Registered Voters Have a Passport

Politically, research has shown that 42% of all registered voters in America have valid and unexpired passports.

This is good news because it shows that there is no real political divide between voters, whether they are Republicans or Democrats.

An interesting passport statistic is that only 27% of blacks have a passport that’s valid and not expired.

However, this could be because of economic status, lack of access, or simply no drive or reason to travel overseas.

How Many Passports Issued in 2020?

Which Nationality Travels The Most Internationally?

The people of Finland travel more internationally than anyone else with more than 1.7 outbound international trips made per person on average.

Are Passports Federal Or State?

Passports are federal since the Department of State is responsible for issuing the passports to Americans.

Additionally, the State Department is responsible for maintaining the integrity of the passports, such as having layered security integrated to keep Americans safe and prevent theft.

The Department of State also uses passports as a way for Americans to show proof of their citizenship both abroad and within the United States.

To learn more, you can also see some of our posts on if Costco takes Passport photos and if Walmart takes passport photos.