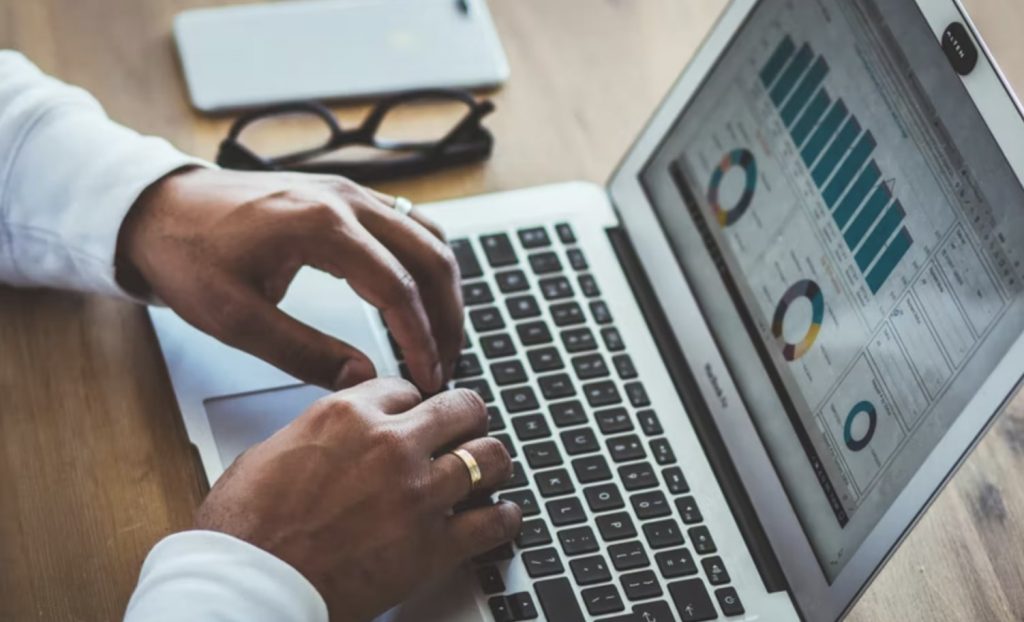 Have you been wondering about how much to tip when you’re out or what the most tipped industry is?

Well, I’ve been researching some of the 23 most interesting trends and facts on tipping statistics and am going to tell you everything that I’ve discovered below!

1. Tipping Rates At Restaurants Are 79%

Most people tip at restaurants with a tipping rate of 79% which is pretty good considering that restaurants are often where you hear people skipping out without paying.

Furthermore, skipping out without paying is known as dine-and-dash, but it’s refreshing to see that 79% do tip at the end regardless of the amount of money spent.

2. Tips Are Done More Out of Obligation

An interesting tipping statistic we wanted to share with you is that it was found that tipping is done more out of obligation than the quality of the service received.

For example, people felt that they had to tip instead of feeling like the service was so good that a tip was warranted, which could mean the tip was better or worse than it should have been.

3. Females Only Give 16% Tips At Restaurants

Females are not the best tippers according to research and on average, will only leave a 16% tip, although it’s not known why this happens or what makes one gender a better tipper.

4. Sunny Weather Increases Tips By Up To 24%

Nice sunny weather brings out the best in people and when it comes to tipping when it’s sunny outside, the tips can be 24% higher than if it’s miserable or raining outside.

However, this is not true in every location or for every sector where tips are commonplace, but it goes to show how weather can influence our attitude.

One sad tipping statistic that might surprise you is that 7% of people don’t leave a tip at all, which when you break it down, is millions of Americans that are against leaving tips.

To illustrate, that is about 19 million Americans that don’t leave a tip at all, which is a sad state of the mentality of some people.

6. Tipping Is A Power Dynamic

In a non-surprising fact about tipping, it’s seen as a power dynamic between the customer and the server, with the customer feeling like they have the upper hand in the relationship.

Furthermore, customers can see the power dynamic as the server having to earn or bend over backward to receive a tip instead of it being an equal relationship.

7. The Midwest Is The Worst For Tipping

The Midwest is considered to be the worst for tipping, which is a not-so-good fact if you live in the Midwest and tip well because there are thousands of bad tippers in the Midwest.

Taxi and limo drivers make decent tips earning between 15% and 20% tip for each ride, which is fairly good considering it’s a less physically demanding job than other tip-related industries.

An interesting fact about tipping, did you know that manicurists don’t earn that much of a tip and on average only earn between 10% and 15% per customer?

Furthermore, this could be because most manicurists are quick and most customers spend less than $100 to get their nails done, which makes for a smaller tip overall.

If the check tray has a logo or design from a well-known credit card company, this can increase tips significantly.

However, it’s not known why the credit card company logo increases tips unless it’s seen as being more secure or reliable to the customer.

Heart symbols on the check, check tray, or near the bill have been shown to increase tips by up to 17% so if you’re a server, put a heart sticker on the check for higher tips!

12. Millennials Are The Worst Tippers

Millennials are known to be the worst tippers, which is a statistic that some people might find surprising since millennials often have more disposable income than other age groups.

26% of people that earn over $75.000  a year want to get rid of tips, which is a statistic that we weren’t expecting while compiling our research!

Similarly to high-earners, about 30% of Americans with a college degree want to do away with tips in all industries, which is another shocking find.

15. Northeast Spends The Most On Tips

The Northeast spends the most on their tips with an average of $11.17 per meal, which could be because the cost for meals is a little more than in other regions.

If you’re in a hotel and have a repairman come into your room to fix something, you shouldn’t worry about tipping them because they do not expect tips.

However, you can still tip the repairman if you like him or if you think he went above and beyond to help you!

Servers and waiters that are engaged with the customer are going to earn higher tips than servers who are aloof and not warm towards customers.

Therefore, if you’re a server or waiter, you want to be warm, friendly, smile a lot, and engage the customer in light conversation to earn higher tips.

People dining at restaurants prefer a voluntary tip as opposed to a mandatory gratuity added onto the bill, with over 65% preferring the voluntary tip method.

For example, some restaurants impose a flat 20% gratuity on orders, but the service may be horrible and not warrant a tip this high, so it’s not preferred among restaurant-goers.

For some reason, if there is a gold color around, it makes people tip more, which is a unique fact about tipping that people don’t consider or realize.

For example, paying with a credit card or debit card often leads to a 5% higher tip, which could be because oftentimes the credit card companies take out fees for processing.

It also could be because it’s easier to let go of money when it’s on a debit or credit card as opposed to cash.

21. Whites Are The Best Tippers

While it seems weird to break down tipping statistics by race, it’s been researched and found that whites are the best tippers out of all races.

However, that is not saying other races tip badly since employment opportunities and other factors could be contributing to this specific statistic.

22. Repeating Orders Back Can Increase Tips By 70%

A waiter that repeats the order back to the customer is likely to receive a higher tip as a result and the tip can increase by 70% by just performing this small action.

Therefore, if you’re a waiter or in the restaurant business, repeating back the order can show you’re listening and engaged, which is what customers are looking for in a good waiter.

Employers prefer the traditional tip methods, including adding a tip onto a check to the newer tipping methods because it’s easier and more secure than cryptocurrency or other methods.

Who Is More Likely To Tip?

Men are more likely to tip over 20% and that goes with the statistic that women are less generous tippers than men.

Is Tipping Good For The Economy?

Tipping is very good for the economy because it’s money that is kept by the recipient and is cash that can then be spent right away.

Furthermore, tipping allows for billions of dollars to flow into the American economy and is one of the main income sources for workers around the world.

Millennials are not good tippers and they are actually the worst tippers out of all of the age demographics.

Similarly, Gen Z isn’t far behind millennials when it comes to being horrible tippers!

Is It Rude To Not Tip?

A majority of the time, it’s considered rude to not tip, but it depends on the situation and industry you’re dealing with.

However, if you don’t know whether to tip or not, the rule is that you should tip instead of forgoing the tip unless it’s a job where the person isn’t allowed to accept a tip.

To learn more, you can see some of our related posts on the Subway tip policy, the Publix tipping policy, and if you should tip Amazon Fresh delivery drivers.