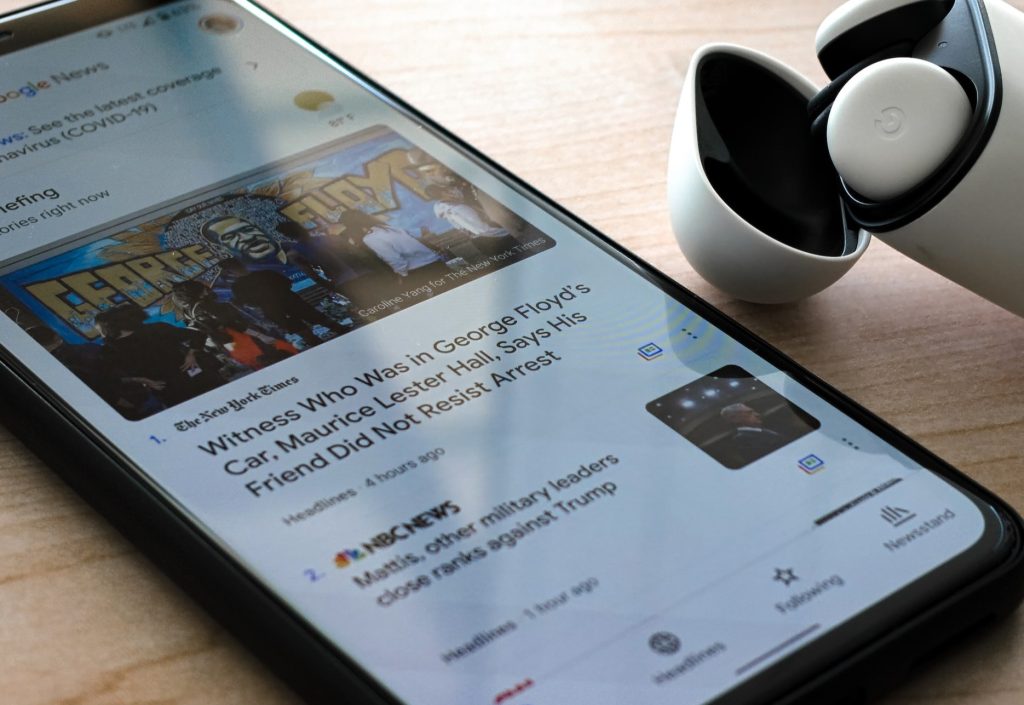 Apple offers a lot of products and services to consumers, including Apple News, but have you been trying to figure out, what Apple News is and whether it is worth it to subscribe to it?

Well, keep reading to learn all about Apple News because I’ve been researching this question and have all you need to know below!

Apple News is a news aggregator app that has a collection of all of the top publications in the world, including the most well-known newspapers and magazines in 2022. Therefore, you’ll quickly be informed of the top stories of the day and week. Furthermore, you can swipe through Apple News to see what stories interest you the most.

Do you want to know even more about Apple News, such as how you can get Apple News for free? If so, don’t stop reading yet because I have even more to share with you!

Do You Have To Pay For Apple News?

There is both an Apple News and Apple News+ subscription service, with limited content being offered on the free Apple News app, as most of the content is behind the paywall.

Furthermore, Apple News+ is found within the Apple News app, and it’ll cost you $9.99 per month.

Which Newspapers Does Apple News Include?

Several well-known newspapers are included in Apple News+ if you have a subscription, and these include:

What Is The Point Of Apple News?

Apple News is meant to give you all of the top stories from newspapers and magazines from around the world, whether you’re into local stories or international stories.

Furthermore, with the Apple News+ subscription, you’re going to have access to everything you are interested in whether it’s politics, food, travel, health, home, and garden, or parenting.

On top of that, you can browse past issues of newspapers and magazines too, so don’t worry if you sign up now since you can look back and read previous articles too!

How Can I Get Apple News For Free?

Best Buy was running a promotion where you could get a free 6-month subscription to Apple News+ and other Apple services, which is one way you could get Apple News for free.

However, promotional deals don’t last long, so the best way to get Apple News for free is to sign up for a subscription since it comes with a 30-day free trial.

Also, you can just stick with the free Apple News service if you don’t want to sign up for Apple News+, but you’re going to be incredibly limited on the content available for you to read.

Is Apple News Free On Your iPhone?

Apple News+ is a subscription service, so it’s not free on your iPhone.

That being said, you can sign up for the 30-day free trial to Apple News+ to see if it is something you’d enjoy.

How Do I Cancel Apple News? 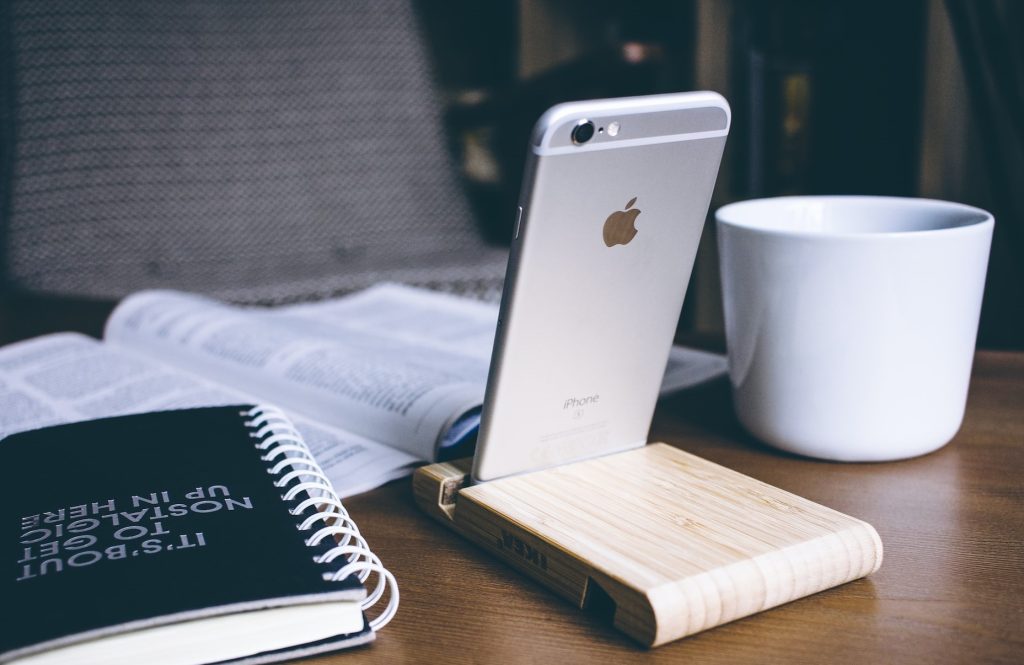 If you purchased the Apple News+ subscription and you’d like to cancel it, then follow the steps below from your iPhone, iPod Touch, or iPad:

In addition, you can cancel your Apple News subscription from your MacBook by following these easy steps:

Apple News does include The Washington Post since Apple News has expanded to include more national and local news publications.

Does Apple News Include The New York Times?

Does Apple News Include The Economist?

The Economist is not part of Apple News, which means you’d need to subscribe to The Economist separately from Apple News+ if you’d like to read that content.

Does Apple TV Include Apple News?

Apple TV does include Apple News, but if you’d like Apple News+ then you’ll have to pay for the subscription to access it on your Apple TV.

Furthermore, all Apple devices can get Apple News+ and the regular limited free Apple News, which is great if you like staying up-to-date on news from anywhere in the world.

Apple News is only available to those running on either iOS or macOS, which means you need an Apple device in order to use it.

For example, you can access Apple News from your MacBook, iPod Touch, iPhone, Apple TV, iPad, and other Apple devices, and Apple News+ is found within the regular Apple News app.

In addition, you will need to live within the United States, United Kingdom, Canada, or Australia to access Apple News, although it will be expanding into other regions in the future.

To know more, you can also read our posts on whether Apple News is biased, what is the Nike Apple Watch, and why is Apple bad.

Apple News is a news aggregator service offered by Apple where you can access the best newspapers and magazines such as local or national publications.

Furthermore, there is both a limited free version of Apple News or you can get Apple News+ which is a subscription with premium content that costs $9.99 per month but comes with a 30-day free trial.