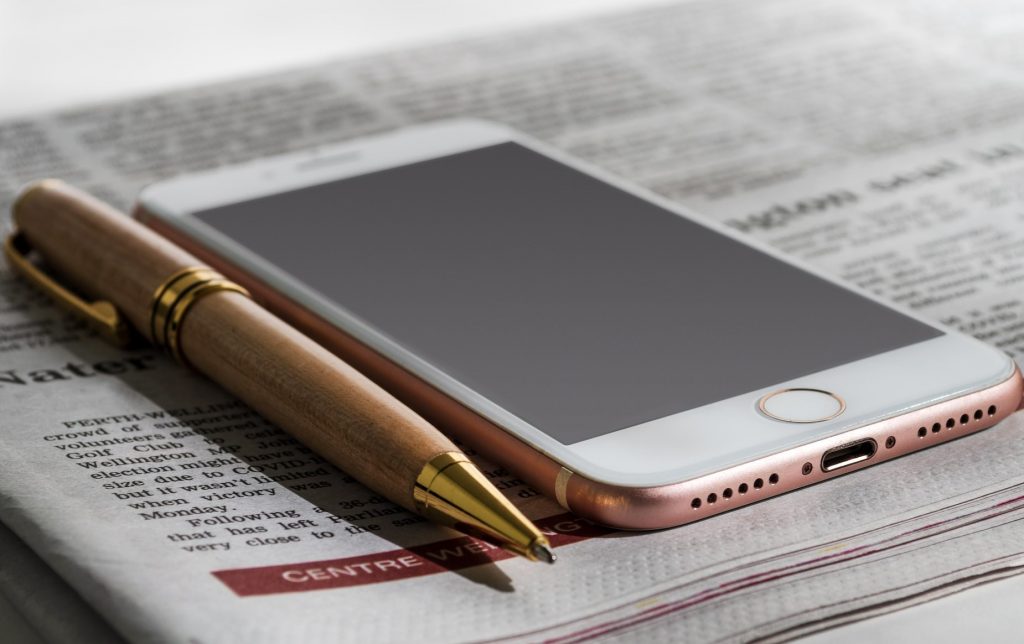 Apple News is curated news available for iOS users. It will give you all the top stories both locally, nationally, and internationally, but you may be wondering: is Apple News biased?

Well, I have been researching this topic and have all you need to know about Apple News below, so keep reading to find out what I’ve discovered!

Are you looking for more information about Apple News, like how many users does Apple News have? If so, don’t stop reading because I have a lot more to tell you about!

Where Does Apple News Get Its News From?

Apple News curates stories and news from the AppleBot web crawler, which fetches the information from various publication websites.

Also, the bot is responsible for fetching web pages images, and feeds, and uses local and national newspapers and magazines for its stories.

In addition, MediaBiasFactCheck shows that out of 100 articles that were analyzed, left-leaning sources made up 68% of the articles whereas right-leaning accounted for only 12% of sources.

Therefore, while Apple News is left-center, the content is mostly factual with only 12 articles out of 100 coming from factually mixed sources.

Is There a Free Version of Apple News?

You can access some of the content available on Apple News without the paid subscription, so there is both a paid version and free version of Apple News available to customers.

However, Apple News is only available on iOS devices such as Mac, iPad, iPhone, and iPod Touch, so you can’t use this app if you run on an Android operating system or a PC.

How Many Users Does Apple News Have?

There were more than 125 million active users for Apple News in the second quarter of 2020, and by 2023, it’s estimated Apple News+ will have more than 110 million paid subscribers.

Apple News+ does include full access to the Wall Street Journal and other well-known publications from all over the country, including the Toronto Star and Los Angeles Times.

Does Apple News Include the Economist? 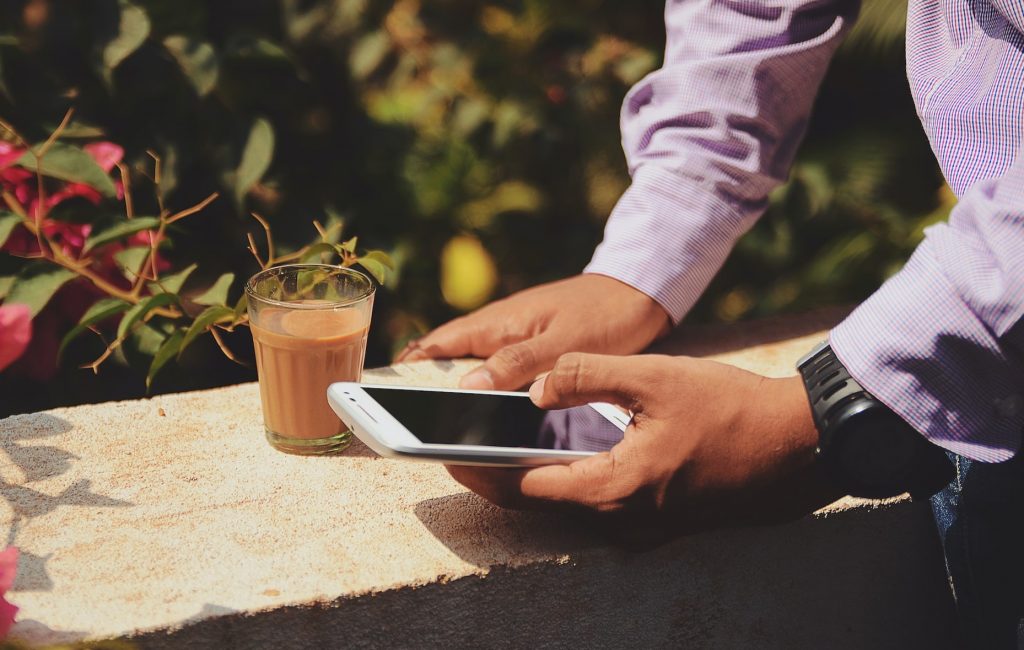 Apple News doesn’t include the Economist and isn’t part of the Apple News+ subscription cost.

Therefore, if you want to read The Economist through Apple News, it would need to be a separate subscription that you sign up and pay for.

Does Apple News Include the New Yorker?

If you subscribe to Apple News+, you’ll see content from The New Yorker and from many other top publications such as The Sunday Times, New York Magazine, and Wall Street Journal.

What Is the Cost of Apple News?

You can choose the free version of Apple News, which is very limited, or you can have full access to the magazines and newspapers by purchasing Apple News+ for $9.99 per month.

Also, when you sign up for Apple News+, you will be given a six-month free trial so you can check it out before you decide to pay for this subscription service.

Publishers make 100% of the advertising money that is sold in Apple News, and they also can get 15% commission on qualifying subscriptions that are purchased in the Apple News app.

What News App Is Better Than Apple News?

There are several news apps out there for both iOS and Android that are better than Apple News, such as Tiny Tiny RSS, Inoreader, Feedly, QuiteRSS, and Flipboard.

To know more, you can also read our posts on whether Apple Watches have cameras, whether Apple stores accept cash, and whether AirTag is waterproof.

Apple News does have a left-center bias, but the stories are considered to be mostly factual and Apple News has a high credibility rating.

That being said, when 100 stories were analyzed by MediaBiasFactCheck, it found 68% of sources were left-leaning and only 12% of sources were right-leaning. Also, only 12 stories out of 100 were considered to be factually mixed, which makes Apple News a reliable source.