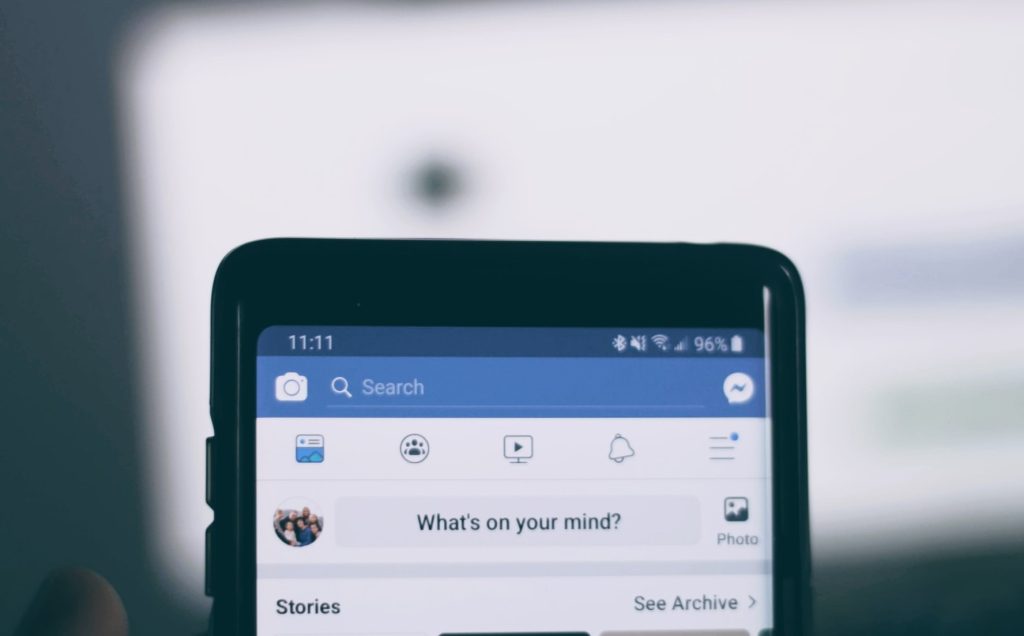 However, Facebook has changed heavily over the past few years. Therefore, it can be difficult to keep up with all the different changes.

EdgeRank was once Facebook’s algorithm that helped determine what posts showed up on a user’s newsfeed. This algorithm took many factors into account, but the engagement was the main driving force. However, Facebook did change its algorithm some years ago, which means that it no longer relies on EdgeRank.

Still, EdgeRank can give us a look at what Facebook considers important, so let’s take a more in-depth look at it.

EdgeRank takes three main things into account. Briefly, these are affinity, weight, and decay. However, these require a bit more explaining to understand in-depth.

Affinity is the poster’s relationship with the user. If a user interacts with a page more, then their affinity increases.

Therefore, the affinity of the post is related to how often the user interacts with the page. Affinity does change over time.

If a user stops interacting with a page, then the affinity will decrease.

Photos and videos take the highest priority. Therefore, if you want your post to be seen above others, it should be one of these forms.

However, how much interaction a post is already receiving is also taken into account. If a post has already received quite a few likes and comments, then it is more likely to appear on a newsfeed.

Lastly, we have time decay. Simply put, this is how old the post is. If the post has been up for a bit, it is less likely to appear on the newsfeed. Therefore, newer posts are given a higher priority and receive a higher rank.

However, this isn’t cut and dry. If a user doesn’t get on Facebook very often, then your post may appear on their newsfeed even if it is older.

Furthermore, time decay may not matter much if a user is very involved on your page. If they tend to comment or like posts very often, then time decay plays less of a role.

Therefore, while rank takes all of these things into account, it doesn’t take them all into account equally.

In many cases, how often a user interacts with your posts is most important. The other factors are taken into account, but less so than affinity. 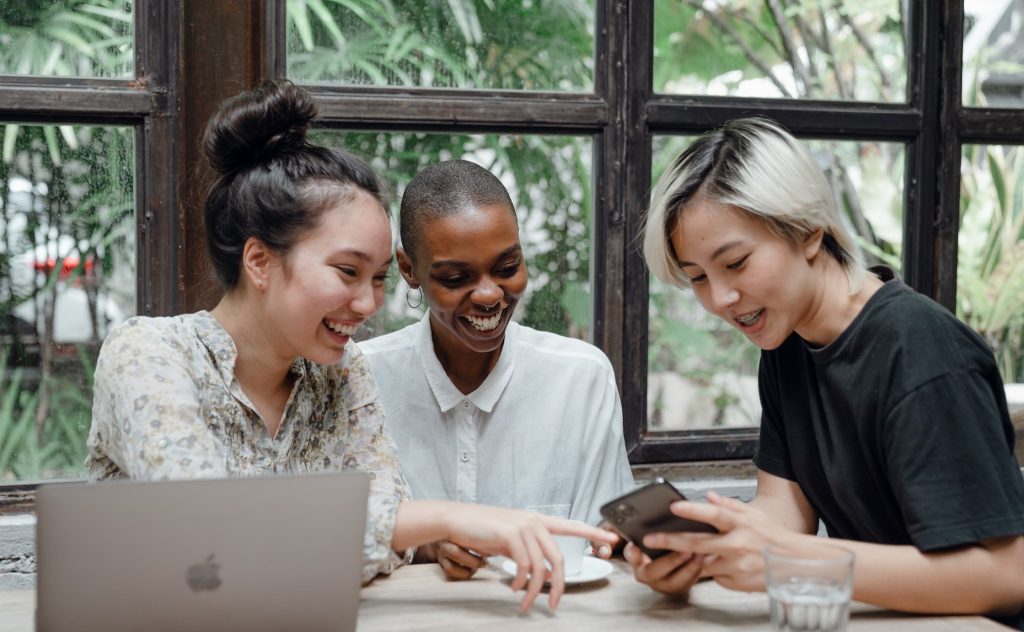 While the three main areas are affinity, weight, and time decay, there are some other considerations it takes into account, as well.

Secondly, it checks to see which posts the user interacts with most often. If the user prefers pictures, then the algorithm will show more pictures than other options.

Thirdly, if the post already has interactions, those are taken into account. Posts that receive a lot of interaction will spread further via the algorithm. If someone’s friends interact with the post, they are even more likely to see it.

Finally, complaints and similar interactions are also taken into account. If posts receive a lot of negative feedback, they are less likely to be seen.

There are several ways you can increase your EdgeRank on Facebook. Generally, having more engagement on your page overall will improve the likelihood of users seeing your content. Therefore, aim to increase engagement as much as you can.

You should also respond to messages and comments. Typically, this sort of interaction increases engagement. Therefore, they can improve your rank, as well.

Generally, any way you can increase engagement will increase your rank and the odds of your post getting full engagement.

Facebook used Edgerank for many years. However, in 2011, this algorithm fell out of practice. Instead of a set algorithm, Facebook implemented a machine learning algorithm.

After a few years of implementation, the system took into account 100,000 different factors.

However, the same general ideas behind EdgeRank are still implemented. The more engagement you have on your page, the more likely posts are to pop up.

If a user commonly comments or likes your page, the algorithm will put the posts on their newsfeed in particular. However, if many users interact with your post, then it will push it onto others’ newsfeeds, as well.

Once upon a time, EdgeRank was Facebook’s main algorithm system. This system mostly took into account weight, affinity, and time decay. However, there were other factors added later on, as well.

However, a bit later, Facebook switched to a new algorithm that focused mostly on machine learning. Still, engagement drives the majority of the algorithm. Therefore, the more engagement you drive, the better.