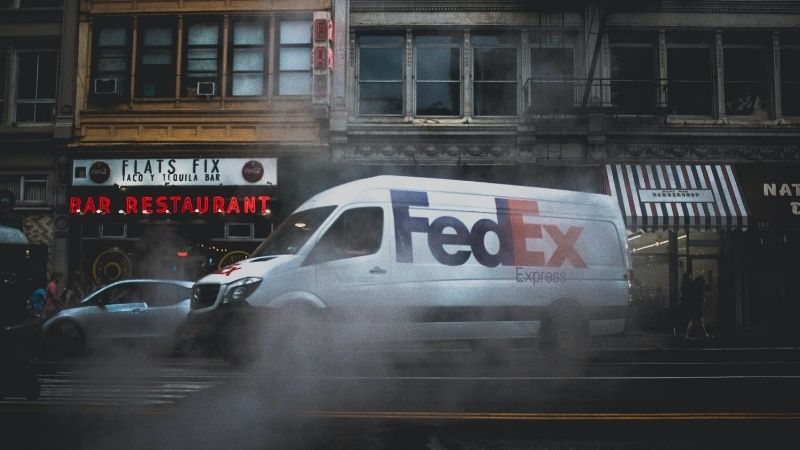 All of the golf lovers out there have probably heard about the annual FedEx Cup and the FedEx Cup playoffs. But how much do you actually know about this event?

In this article, you’ll find out when the FedEx Cup started, how players win the cup, who has won in the past, and much more, so keep reading to learn more about this topic!

FedEx Cup is a season-long points competition that culminates with the FedEx Cup Playoffs, a series of three events to determine the FedEx Cup Champion. This trophy is awarded to the winner of the PGA Tour Champion. It was first announced in November 2005 and the trophy was first awarded in 2007 and continues to be offered in 2023.

There is so much more to know about the FedEx Cup, so you’d better keep reading this article for more useful facts!

What Is the Point of the FedEx Cup?

FedEx Cup is a trophy given to the player who accrues the most points during the regular Professional Golf Association (PGA) season and during postseason playoff events.

How Is the FedEx Cup Determined?

As mentioned previously, the FedEx Cup is both a season-long points competition and a postseason trophy.

In other words, players need to excel not only during the grueling regular season but also keep cool under the pressure of postseason events in order to become the FedEx Cup Champion.

Final FedEx Cup standings are determined by points earned during the regular season.

According to PGA rules, the top 125 players in the FedEx Cup standings at the end of the regular season are eligible for the FedEx Cup Playoffs.

There are three playoff events: The Northern Trust, BMW Championship, and Tour Championship.

All 125 players are eligible to compete in The Northern Trust event.

Whoever wins the Tour Championship is also crowned the FedEx Cup Champion.

It’s also worth mentioning that standings impact the score players start with at the beginning of each postseason event.

For example, the number 1 player on the FedEx Cup points list after the BMW Championship starts the Tour Championship at 10 under par.

In other words, players start with an advantage (or a disadvantage) based on their regular-season performance.

So, the better a player performs during the regular season, the easier it is for them to score well in postseason events.

How Much Does the FedEx Cup Winner Make?

Whoever wins the FedEx Cup receives $17 million of that pool up-front in cash and $1 million deferred into their retirement account, a pension managed by the PGA Tour.

Besides the biggest prize, the top 150 players in the final standings are paid part of the remaining $60 million bonus pool.

These rankings are based on the final standings at the conclusion of the Tour Championship.

Here’s how much the top 10 players earn:

When Are the FedEx Cup Playoffs?

FedEx Cup is a season-long points competition that ends with the FedEx Cup Playoffs in August.

Where Is the FedEx Cup Played?

Whoever wins at East Lake is also crowned the FedEx Cup Champion.

When Did the FedEx Cup Start?

FedEx announced the cup in November 2005 and the trophy was first awarded in 2007. Its introduction marked the first time that men’s professional golf had a playoff system.

Who Has Won the FedEx Cup?

Since the first FedEx Cup in 2007, there have been 13 different winners. Two players, Tiger Woods and Rory Mcllroy, both won twice.

Below is a complete list of the other winners:

Tiger Woods and Rory McIlroy are tied for the title of most FedEx Cups won, as both men have won the title twice.

Can You Win the Tour Championship and Not the FedEx Cup?

Prior to 2019, it was possible for a golfer to win the PGA Tour Championship but not the FedEx Cup.

At that time, PGA decided to change the postseason schedule in order to reduce the number of events from four to three.

That change also meant that the winner of the tournament at East Lake in Atlanta also automatically became the FedEx champion.

Indeed, there is no longer a separate purse for the Tour Championship, as all winnings are awarded through the FedEx Cup.

This change was made to eliminate the confusion of someone winning the Tour Championship but not the FedEx Cup.

Is the Masters Part of the FedEx Cup?

Several major tournaments are part of the PGA Tour. These include The Masters, U.S. Open, Open Championship, and the PGA Championship.

Whoever wins the PGA Championship is also the winner of the FedEx Cup. This event is separate from The Masters and is not the same event.

To learn more, you can also read our posts on FedEx sorting facility, what is FedEx Express, and if you can reroute a FedEx package.

A win means not only a trophy but also some pretty generous winnings. Indeed, the winner takes home a cool $18 million. Now that you know all about the FedEx Cup, be sure to check out all of the action the next time the Cup is broadcast.