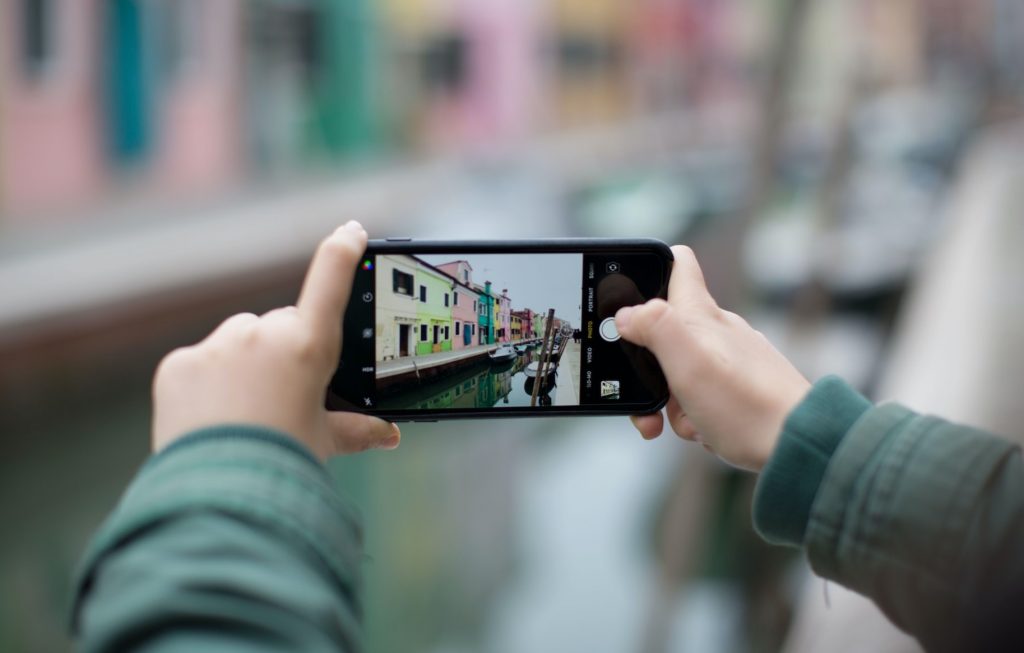 Smartphone cameras have become very advanced since they were first introduced, with several features that have either surpassed or are closing in on dedicated units.

More specifically, features like Samsung Hyperlapse are meant to give users access to tools that were traditionally reserved for professionals. If you’ve seen the mode on your phone, here’s what it means!

What Is Samsung Hyperlapse in [currentyear]?

Samsung Hyperlapse is a camera mode that allows you to create time-lapse videos in [currentyear]. It was first introduced in 2016 with the launch of the Galaxy S7 series of flagship devices and has remained a staple of models in the same category. However, it’s also being introduced to slightly cheaper devices, mainly mid-range models, primarily via software updates.

Read on to learn everything you need to know about Samsung Hyperlapse, including how it works, how to capture footage, and more!

How Fast Is Samsung Hyperlapse?

Samsung Hyperlapse is as fast as you set it to be before you start recording, with 6 different settings that we’ll discuss later.

You can use these numbers to determine how fast the video is by dividing by 60, e.g. 5x will give you about 1 second of video for every 12 seconds in real life.

What Samsung Phone Has Hyperlapse?

Several different Samsung phones have hyperlapse, and the best way to find out which is to look for the mode in your camera app.

When Hyperlase first launched in 2016, it was reserved for the newest flagship devices of the time, like the S7 and S7 Edge.

Since then, it’s remained available on flagships, but we’ve also seen it show up in mid-range models like the A31 and M51.

If you’re using a device that didn’t ship with the mode, it might become available later on with a software update.

Adding the feature later via software updates seems to be a way for the company to ensure that the mode remains somewhat exclusive to its flagships to make them more attractive on paper.

Based on our research, the budget Galaxy phone models, defined as ones that cost $200 or less brand new, are the ones that are least likely to have the mode.

How Can I Use Hyperlapse on Samsung? 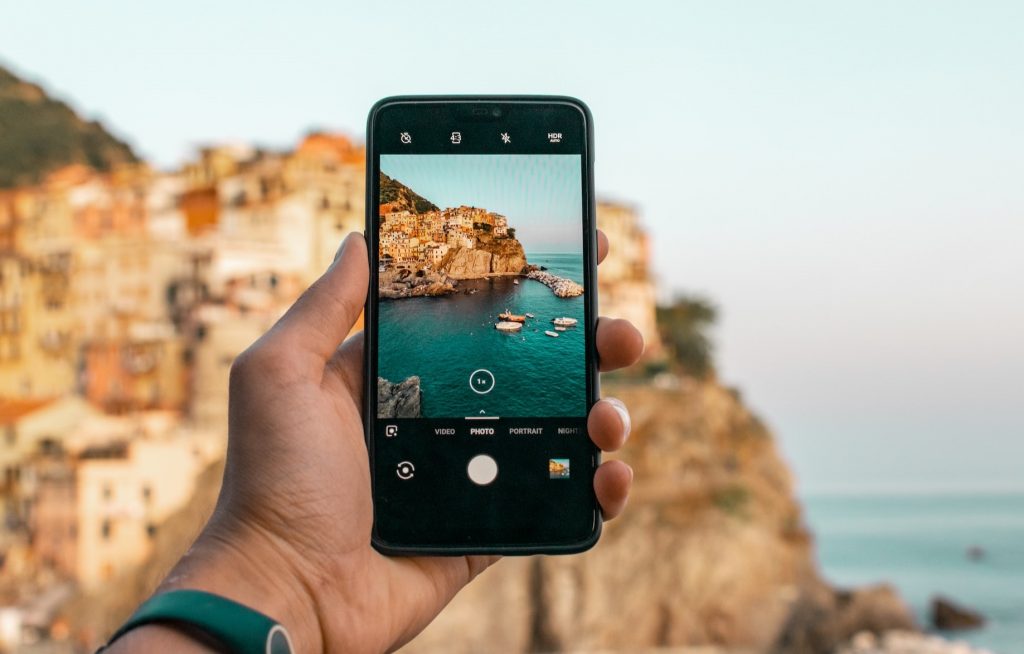 On certain models, particularly flagships released from the S20 series onward, there’s an option to use night mode with hyperlapse.

To activate this mode, you need to access the hyperlapse mode and click on the icon of a crescent moon at the top of the page, so it switches from white to yellow.

After recording footage, you can access it by pressing the gallery preview icon to the left of the record button.

Unfortunately, the hyperlapse mode is only available when you’re using the rear camera.

How Do I Change the Speed on My Samsung Hyperlapse?

You can change the speed on your Samsung Hyperlapse by following these steps:

You have six different speed options to choose from, i.e. auto and five numbered ones between 5x and 60x.

On older versions of the mode, the speeds were broken up by multiples of 4, giving you between 4x and 64x.

Overall, the change seems to have been made in order to divide the seconds more evenly.

They all have different ideal use cases, some of which will be shown when you switch to each one, including:

Some devices will have the speed settings under a clock icon, while the timer icon will be reserved for an actual timer function.

On these versions, you can use the timer to set the phone to 2, 5, or 9 seconds, with an additional option to take three photos in a row when it reaches zero.

Samsung Hyperlapse is a camera mode that allows you to capture time-lapse footage. It was introduced with the S7 series in 2016, initially for flagships, but has since expanded to certain mid-range models, usually via software updates.

You can access it through the additional options in the default camera app. Also, you can change how fast it moves depending on the speed of the subject. If you’re not sure what to choose, you can select the auto mode and it will analyze the environment to set itself.