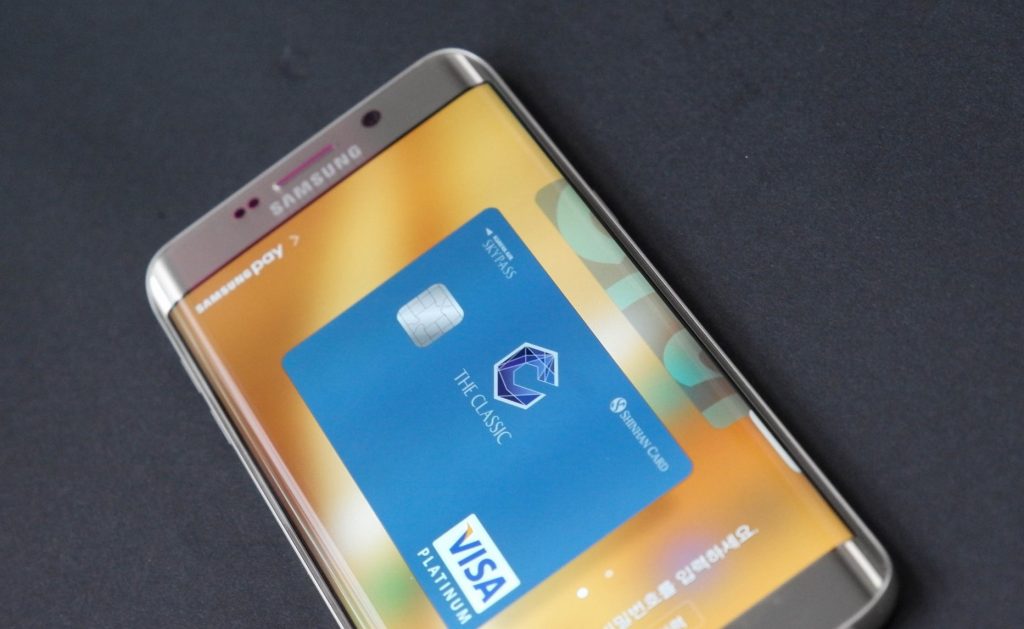 Samsung Pay is a digital payment service that’s built for and integrated into certain Galaxy brand devices to allow for easier contactless payments.

In order to keep it functioning as intended, it requires a host of background services, one of which is Samsung Pay Framework. If you want to know more about it, keep reading!

What Is Samsung Pay Framework?

Samsung Pay Framework is an app that ensures Samsung Pay functions properly in 2023. It works in the background as a system service, meaning you wouldn’t find it in the app drawer, even if you installed it yourself. Even though Samsung Pay is being replaced by Wallet, Framework is still being updated and is currently at version 5.1.

Read on to learn everything you need to know about Samsung Pay Framework, including how to handle battery drain issues, how to update it, and more!

Do I Need Samsung Pay Framework on My Phone?

You only need Samsung Pay Framework on your phone if you use Samsung Pay, as it’s one of the services that runs in the background to ensure proper functioning.

How Can I Update Samsung Pay Framework?

You can update Samsung Pay Framework by either getting it along with software updates or by downloading a newer version from a third-party source as a standalone file.

Most phones will have updates for these kinds of services set to download and install in the background so you don’t have to worry about them.

However, to be on the safe side, you can make sure your device is up-to-date by following these steps:

Note that you can download and install Framework from a third-party source, but we only recommend this if you have no other option.

Moreover, you should be cautious, as Framework is going to be making changes to a payment service, and the last thing you want is for it to be compromised.

You’ll need to download and install an app file (APK) manually from a trustworthy site with realistic user reviews.

Afterward, you can locate it in your device using a file manager and tap it to begin installation. If it refuses because you need to enable unknown sources or apps, here’s what you need to do:

Can I Uninstall Samsung Pay Framework? 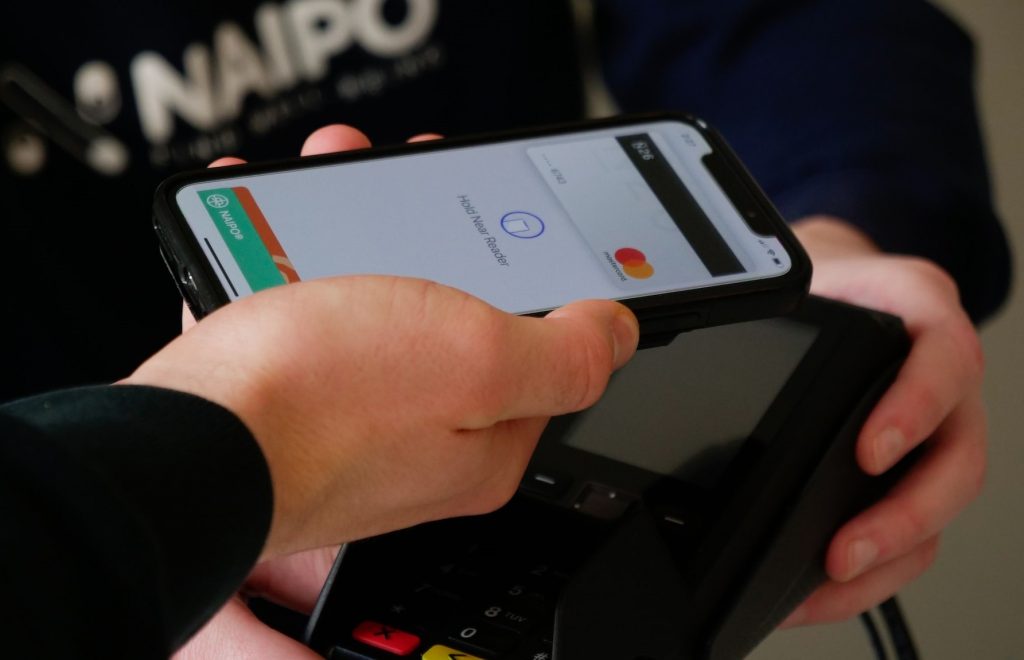 Unfortunately, you can’t uninstall Samsung Pay Framework, unless you want to get rid of Samsung Pay in the process.

In our research, we also found instances of people whose devices wouldn’t let them uninstall it even if they wanted to.

However, these were from over 6 years ago and, if you’re dealing with something similar on a device from around that time, you could try updating your device’s software.

Certain older devices that shipped with Samsung Pay don’t let the user uninstall it, so your best option would be to disable it and hope that addresses the issue.

Why Does Samsung Pay Framework Drain the Battery on My Phone?

Samsung Pay Framework caused excessive battery drain on devices due to a bug introduced with an update that was released in early 2019.

It seems like Samsung picked up on the user reports and released an update that fixed the issue because we haven’t seen any reports beyond that time.

Based on what the bug did and the fixes that users came up with, we suspect that the issue was down to the system’s battery optimization protocol being in conflict with the app design.

How Do I Stop Samsung Pay Framework Draining My Battery?

You can stop Samsung Pay Framework draining your battery by installing the latest software update because it seems that the bug that caused the issue was fixed.

If this isn’t an option for you, we found that some users had some luck before the patch was released by turning off battery optimization as follows:

Uninstalling and reinstalling the app might fix the issue for a short while, but it’s going to show up again eventually.

Changing the app’s settings so it doesn’t run in the background also doesn’t fix the issue, even if you apply the same rule to Samsung Pay.

To know more, you can also read our posts on Samsung Pay Pin, Samsung Push Service, and Samsung Pass.

Samsung Pay Framework is the service that’s in charge of making sure that Samsung Pay functions as intended. For this reason, you can’t uninstall it, unless you don’t want to use the digital payment app.

In early 2019, users reported a bug that caused it to drain more battery than usual, which might have been down to a conflict with the device’s power optimization settings. You can fix the issue either by updating your software or turning off battery optimization for the app in Settings.