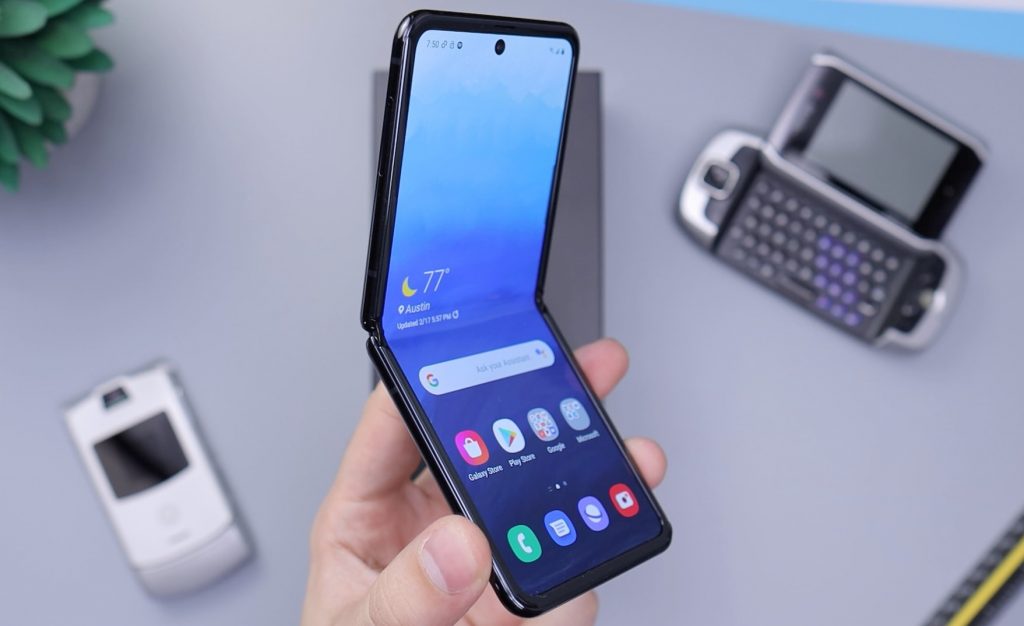 Most smartphone manufacturers run the same operating systems so they need to customize them in order to distinguish themselves from the competition.

In Samsung’s case, One UI Home is the company’s custom skin. If you have a device that’s running One UI Home, here’s what you should know!

What Is Samsung One UI Home?

Samsung One UI Home is the app that’s in charge of the look and feel of the device in 2023. It was built by the company to customize its devices that run Android. It replaced Samsung Experience Home, which itself had previously replaced TouchWiz. It’s only available on Galaxy brand devices and comes preinstalled on all of them these days.

Read on to learn everything you need to know about One UI Home, including what it’s used for, how to get rid of it, and other useful facts!

You can access Samsung One UI Home by going to your device’s home screen, assuming it’s already installed and you haven’t replaced it with a launcher.

Because it’s a system-wide skin, it’s going to always be running by default so you won’t need to open it manually like you would with other apps.

If you’re on a Galaxy device that didn’t come with it, e.g. because it was released before One UI, you can download and install it from the Galaxy Store or Google Play Store.

If you’re not on a Galaxy device, you can’t get the official version. However, you can download themes or launchers that imitate it.

Go to the Google Play Store and search for them using terms tied to the kind of solution you’re looking for, e.g. “launcher” or “icon pack.”

What Does Samsung One UI Home Do?

Samsung One UI Home is primarily in charge of making Android look and feel different on Galaxy devices running One UI.

It’s the company’s version of an industry-wide practice, with alternatives from major companies such as the following available to consumers:

As well, it’s designed to work better with other products from the company in order to better prop up its ecosystem.

This allows users to have an easier time operating separate but interconnected devices under the Galaxy brand, including earbuds, tablets, and laptops.

According to its product description in app stores, it’s responsible for the following:

Some of the features it provides include the following:

Is Samsung One UI Home Used for Cheating? 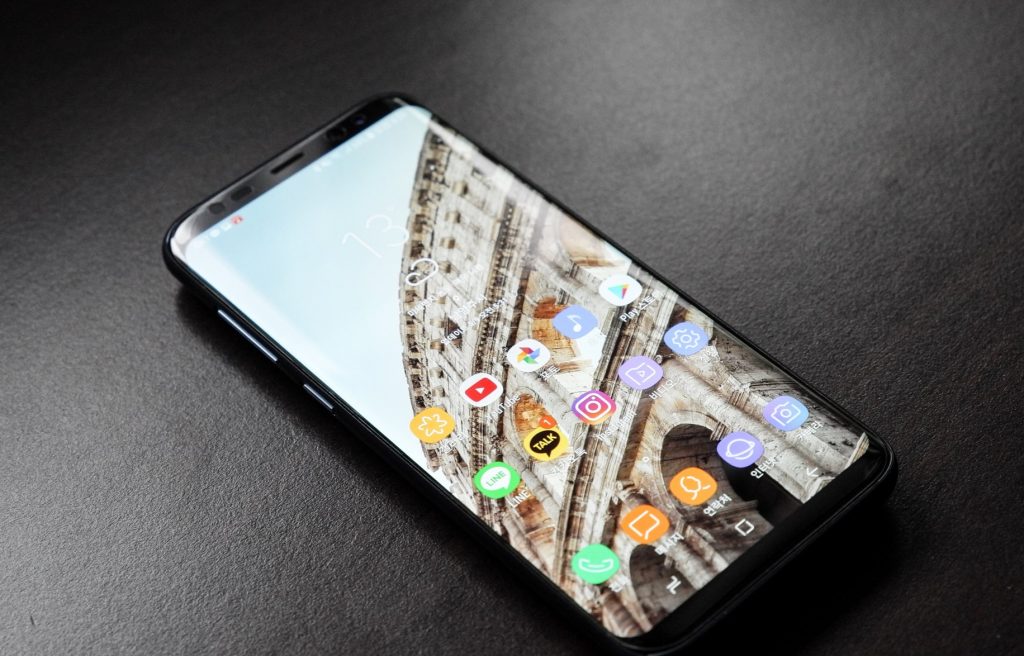 One UI Home is used to ensure that your device runs properly and is usable, so what the phone is actually used for is up to the person operating it.

Therefore, even if you found it in the list of recently used apps of someone you suspect of cheating, it’s not concrete proof that they were.

Can I Uninstall Samsung One UI Home?

Unfortunately, you can’t uninstall Samsung One UI Home because it’s a system app that’s required for the device to be usable.

Moreover, because it’s core to the functionality of the device, you can’t even disable it like you would other preloaded apps.

Even if you force stop the app, it’s going to start back up almost immediately.

We don’t recommend going around the system to get rid of it via the back end, as this could turn into a permanent issue for the device.

Instead of uninstalling it, your best bet would be to replace it with something else and never use it again, as we’ll discuss below.

How Do I Get Rid of One UI Home?

To get rid of One UI Home, replace it with a third-party launcher. However, note that it will still remain installed on your device.

Popular options include GO Launcher, Microsoft Launcher, and Nova Launcher, all of which have a strong focus on changing the look and feel of the Home screen.

There are several of them available for download via your preferred app store, most of which you can get for free.

After you’ve downloaded and installed a launcher, the next time you go to the Home screen, you should get a prompt to choose a default app.

This is where you can choose the new one over One UI Home as a permanent replacement. If you don’t get the prompt, you can still switch the default app using these steps:

When you go back to the Home screen, the app you chose should have replaced it along with other elements such as the app drawer or icons.

How Do I Stop One UI Home From Draining My Battery?

Unfortunately, short of getting rid of the service, there’s no way to stop One UI Home from draining your battery.

It’s a core system service that’s always going to be running, so you’re better off looking at other areas to optimize and cut down on battery use, such as the following:

AS well, you could go through the resource usage report to find other apps that consume a lot of battery power and find ways to reduce it.

Do I Need Samsung One UI Home?

You need Samsung One UI Home if you don’t have a similar app, as it allows you to operate your device.

Aside from changing the look and feel of the device, One UI Home is your interface with it and, without it, your phone will become practically inoperable.

Overall, you can neither uninstall nor disable it because it’s a system app. Therefore, you’ll have to download and install a different default launcher if you don’t want to use One UI Home.

To know more, you can also read our posts on Samsung Upgrade, Samsung OneDrive, and Samsung Pay Pin.

Samsung One UI Home is in charge of letting you interact with the Home screen and comes preloaded on all modern Galaxy phones and tablets. It also changes the look and feel of the software in order to differentiate Galaxy devices from competitors running Android.

Unfortunately, you can’t get rid of it either through uninstalling, disabling, or forcing it to stop because it’s a core system app. Instead, you’ll need to download a third-party launcher and set it as the default as a replacement.