Smartphones these days have improved support for cloud storage options, allowing you to back up important files or free up some space without having to lose anything.

With many Galaxy devices today coming with Samsung OneDrive, we decided to do some research for anyone considering using it as their preferred cloud storage solution, so keep reading to learn more!

What Is Samsung OneDrive?

Samsung OneDrive is the name assigned to Microsoft OneDrive, one of the cloud storage options promoted within the Galaxy brand in 2023. It comes preinstalled on many devices owing to a partnership between the two companies. Its integration allows users to connect their Samsung Account and it previously had the option to migrate all their files seamlessly from Samsung Cloud.

To learn everything you need to know about OneDrive on Samsung, including how it works, how much it costs and more, keep reading!

OneDrive on Samsung is free up to 5 GB. For more, you’ll need to pay for additional storage space. After the free tier, the next one is the 100 GB for $19.99 a year option.

As well, there are other options such as 1 TB for $69.99 a year, which also comes with Skype and Microsoft Office apps like Word, Excel, and Outlook.

Sometimes, users get access to free premium storage, especially in recurring promotions for flagship devices such as the Z Flip and Fold 4 that gave buyers 100 GB for 6 months.

How Does Samsung OneDrive Work?

OneDrive on Samsung works by allowing you to sync files to your account and access them from any other device when you’re signed in.

It’s integrated with the gallery and other apps in order to facilitate a smoother experience when syncing items.

Does Deleting a Photo From Samsung Delete It From OneDrive?

Deleting a photo from Samsung does not delete it from OneDrive if you previously backed it up.

However, this only applies if you’re deleting it from the device’s local storage, e.g. the gallery or downloads folder.

If you’re deleting it from within the OneDrive app or website, then it’s also going to be deleted from the service.

Do I Need OneDrive on My Samsung? 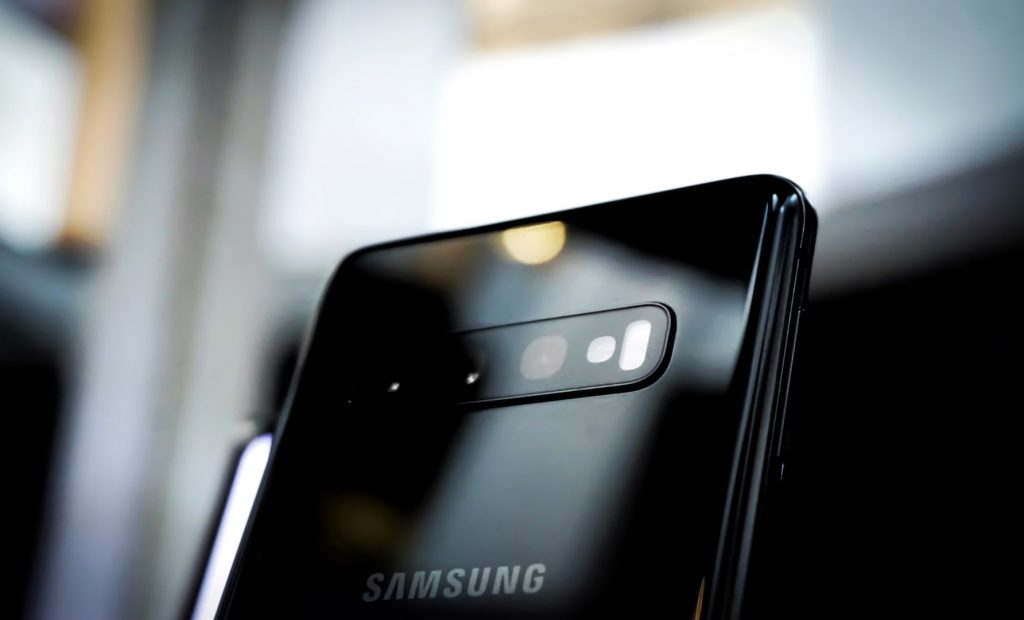 Whether you need OneDrive on your Samsung depends on the following factors:

If you find that you don’t need it, you can usually ignore it with no consequences, but some Galaxy devices don’t allow you to uninstall it.

How Can I Use OneDrive on a Samsung Phone?

You can use OneDrive on a Samsung phone to back up items, access synced files, and manage your account.

To sync your gallery with OneDrive, here’s what you need to do:

When you do this, all the items in your gallery (photos and videos) will be saved to your OneDrive account, and you can access them from any other device, including computers.

You can also add a single item to your account by following these steps:

You can also download a file from OneDrive to your phone as follows:

This will save the file to your phone, but it will still be available on your OneDrive account until you delete it directly from there.

Are Samsung Cloud and OneDrive the Same Thing?

Samsung Cloud and OneDrive aren’t the same thing, despite being cloud storage options that are tied to the Galaxy brand.

Samsung Cloud was shut down in November 2021 and it pushed users to switch to OneDrive, with an option to migrate all files to the service.

Whether OneDrive on Samsung is better than Google Drive depends on what your cloud storage needs are.

With the free tier, Google Drive gives you 15 GB while OneDrive gives you only 5 GB. If you’re someone with more storage needs, the former makes more sense.

However, OneDrive integrates Office 365, which provides access to apps like Word, Excel, and PowerPoint, which more people are familiar with and that work offline.

Google Drive works best with other Workspace apps like Sheets and Docs, all of which are online, so they’re ideal for people with reliable internet connections.

This makes it more ideal for large businesses where employees are already used to working with these older services.

Both of them have options for large businesses that provide similar features, so either could work.

Samsung OneDrive is a cloud storage service that’s provided by Microsoft and is promoted on several Galaxy devices due to a partnership between the two companies. It’s free for up to 5 GB but you can pay for additional storage.

It’s integrated into the Gallery app to allow users to sync all their photos and videos so they’re accessible on another device, including computers.