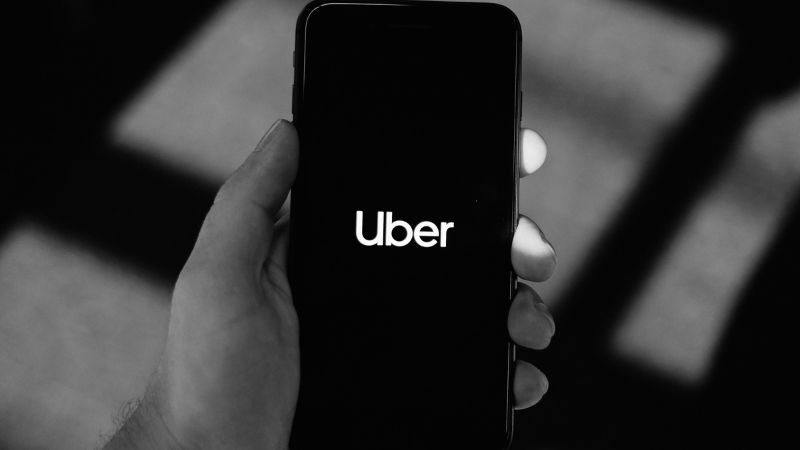 Uber has grown to have operations in several regions worldwide, so it makes sense that it would go under different names.

One of the names you might have come across is Uber BV, and you want to find out what it is. Here’s what you should know!

Uber BV is the official business name of one of its biggest subsidiaries through which it runs business outside the US in 2022. Uber BV is registered in the Netherlands, where BV means “besloten vennootschap,” which is Dutch for “private limited company.” Some finance experts speculate Uber BV was set up to get the company more favorable tax rates.

Keep reading to find out everything you need to know about Uber BV, including why it’s taking money out of your account, what you can do about it, and more!

Why Was Uber BV Taken To Court In The UK?

Uber BV was taken to court in the UK because drivers in the country were looking to get the company to classify them as workers instead of independent contractors.

In the end, the court found that the drivers satisfied the conditions set in place to define a worker and that Uber had to treat them as such.

Also, it found that drivers are considered to be “working” whenever they’re logged into the app and not just when they’re driving passengers to their destinations.

With that, Uber would later appeal this ruling, but the court would uphold the original judgment and dismiss Uber’s case.

Why Is Uber BV Taking Money Out Of My Account?

Uber BV is taking money out of your account because you used one of Uber’s services outside of the US, and that’s its business name in those regions.

So, if you see an Uber BV charge on your account that you didn’t authorize, the next plausible reason might be that someone you know is using your card to pay for Uber services.

Further, if you rule this option out because the people who have access never used your card for Uber or no one else has access, then it’s either an error on Uber’s part or identity theft.

In our research, we found several cases of people seeing charges from Uber that they didn’t approve.

Additionally, it’s still not clear why this happens, but we know that going through Uber’s customer support doesn’t do much to address the issue.

We recommend reporting it to your bank and disputing the charges or canceling the card if you notice other transactions you didn’t authorize.

Why Does Uber BV Charge Twice?

When you request a trip and see the upfront fare, Uber places an authorization hold on your account to ensure you have the money to pay for the trip.

That said, iit should go away after you’ve paid.

However, we’ve found different reports from users saying that they actually got charged twice for an Uber trip and that more money was taken out of their account.

In these instances, the people contacted Uber support and were told that one was an authorization hold that would be voided in a few days, but this never happened.

Instead, the transaction went from pending to completed, meaning that it was past the point where it could be voided, and the only way to get it back would be via a refund.

How Do I Cancel My Uber BV?

If you want to cancel Uber BV payments, there are several methods that depend on how much and how frequently money is taken from your account.

For example, if the payments are recurring monthly and are for the same amount, usually ending in $0.99, then it’s likely an Uber One charge.

If you don’t want to remain subscribed, then you can cancel your membership from your account up to 48 hours before the next billing cycle without getting charged.

Further, if you can’t find the subscription in your account, you could try a stop payment order to your bank.

That said, this keeps the company from processing automatic transactions as long as you send the order at least three business days before the transaction.

With that, you should report it to your bank as soon as possible and cancel the cards to get new ones that haven’t been compromised.

How Do I Report A Fake Uber BV Charge?

As we’ve established in previous sections, reporting fake Uber BV charges to the company’s customer support rarely yields any results, so you’d need to report it to your bank.

To know more, you can also read our posts on what is Uber Cab, UberGo Rental, and what is UberPool.

Uber BV is the name that Uber conducts business under outside the US.

Further, Uber BV is headquartered in the Netherlands, with BV being a Dutch acronym for besloten vennootschap or private limited company.

When you see an unknown Uber BV charge on your account, it was used for one of Uber’s services.

So, if no one you know used your card for this, you should dispute the charge or cancel the card if you suspect you’ve been the victim of identity theft.