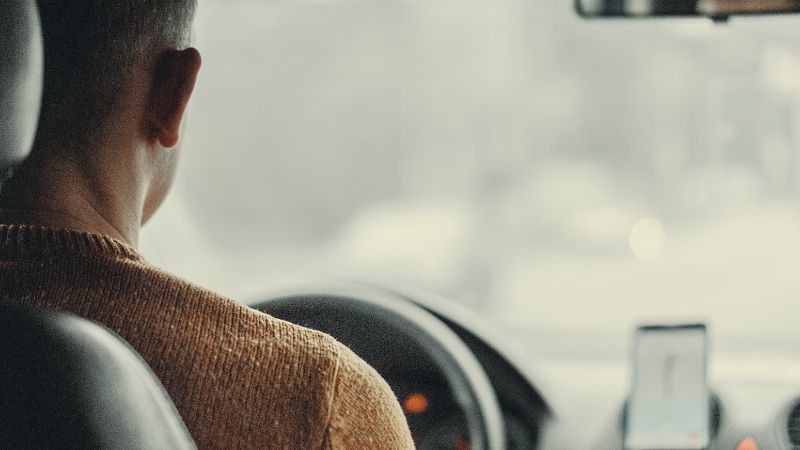 Uber promises its customers convenience by allowing them to request rides to pick them up from where they want whenever they want.

However, this convenience is often challenged by surge pricing, which increases rates above the usual, making it difficult to plan ahead. But if this issue is news to you, perhaps you may wonder: what is Uber surge pricing? If you’d like to find out, read on!

Continue reading to learn all you need to know about surge pricing on Uber, including how it works, how to beat it, and more!

How Does Uber Surge Pricing Work?

Uber surge pricing is controlled by an algorithm that seeks out areas with increased activity then raises prices and notifies drivers.

Generally, prices are raised using a multiplier that is decided upon based on the amount of activity, with higher demand resulting in a greater multiplier.

On their end, drivers see a map that shows activity, and when there’s a surge, the area is highlighted in red.

This way, Uber drivers know where to go to get more work, and the customers have a larger supply of vehicles when they need rides.

As the surge cools down, the highlighted area goes from red to orange, and then to white to indicate normal levels of activity.

According to our research, there are reports of drivers seeing a surge in the app but having it disappear when they go online or drive out to the highlighted areas.

Therefore, if you’re a driver with limited time to chase surges, you could look for them in the app and then try and connect it to something happening in the area just to be sure.

For example, if you see a surge somewhere near an arena, you could look for major events happening there and when they end so you’re guaranteed fares.

Uber drivers make more money during surges because this incentivizes them to work the high-activity areas and address demand.

These higher fares are paid for by Uber increasing the prices that customers have to pay in the surge areas.

However, Uber also takes a higher cut of the earnings when drivers work a surge. So, even if drivers make more money, it’s usually at a lower rate per ride than usual.

Uber surge pricing doesn’t have a specific time when it starts and ends because it’s dictated by an algorithm that monitors user activity.

However, since a lot of user activity is usually dictated in advance, you can use this information to predict when Uber surge pricing will come into effect.

For example, many people get off work at 5 p.m., so you can expect a surge around this time.

As well, Saturday nights are popular for surges because many people go out and don’t drive themselves (ex. they may require a sober designated driver).

Whether or not Uber’s surge pricing is illegal is not up to us to say, both because we’re not legal experts and because it’s still being decided in courts.

In fact, one such case was filed in 2015, and the ruling was issued in February 2020 saying that Uber’s surge pricing was legal.

However, in May of that year, the people that filed the original complaint asked a judge to overturn it because the person deciding the case acted out of fear.

In a 2019 paper published in the Virginia Journal of Social Policy and the Law, the author claimed that Uber is using a loophole to ensure its surge pricing isn’t against the law.

According to the Journal, Uber provides a “service” (matching drivers to riders) so it can’t be regulated under price-fixing laws that are meant for “commodities” instead.

Whether Uber surge pricing is ethical differs between people, but the system has received wide criticism since it was introduced.

Aside from the obvious reasons, a recent example was the backlash after surges made it more difficult for people to flee from a dangerous situation.

Unfortunately, in this instance, the company seemingly took the advantage to make more money.

How Do I Avoid Uber Surge Pricing?

Because Uber surge pricing works dynamically depending on where you’re based, most ways to beat it rely on altering these factors on your end.

You can avoid Uber surge pricing in the following ways:

To know more, you can also read our posts on Uber Cash, Uber Fleet, and Uber Green.

Uber surge pricing is a dynamic model that uses an algorithm to track user activity and increase prices. A cut of these higher prices goes to drivers, motivating them to work in these areas and address the high demand.

You can avoid Uber surge pricing by requesting a ride before or after the activity cools down, or by doing it from a different area with lower levels of activity. If you can’t do any of these, you could find a way to split the cost of one ride, e.g. via Uber Pool.