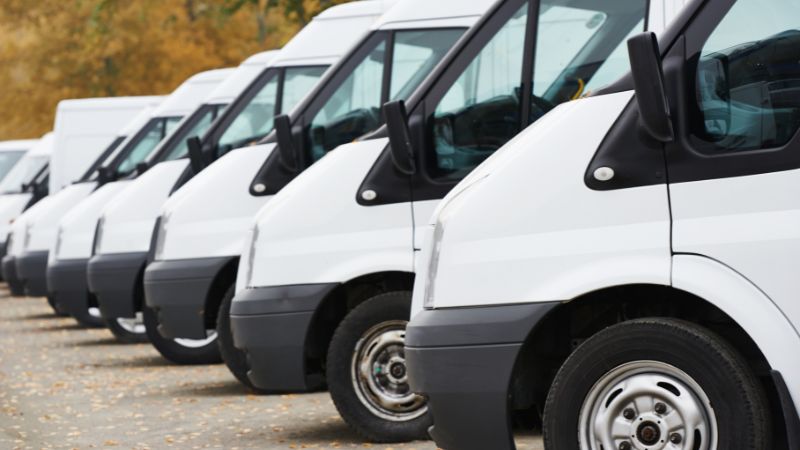 U-Haul is one of the most popular truck and trailer rental facilities in the United States. The company has so many rigs to choose from to suit all of your needs in order to make your move less stressful.

However, if you’re not as familiar with U-Haul, you may be wondering: who owns the company? If so, this article is perfect for you as it explains who the owner of U-Haul is and has more information that you may be curious about, so keep reading!

U-Haul is owned by a publicly-traded holding company called AMERCO which also operates AMERCO Real Estate, RepWest Insurance Company, and Oxford Life Insurance Company in 2023. U-Haul has been in operation since 1945 and was founded in Ridgefield, Washington by Leonard Shoen and his wife. The Shoen family still currently owns, both directly and indirectly, about 55 percent of AMERCO.

Keep reading if you would like to learn more about who owns U-Haul, what AMERCO is, U-Haul’s history, and much more!

The current owner of U-Haul is a company called AMERCO, which is still partly owned and operated by the family of the original creator of U-Haul.

In fact, the company was first established by Leonard Shoen and his wife in their family garage back in 1945.

AMERCO is the parent company of U-Haul, which is one of America’s largest “do it yourself” moving and self-storage companies.

AMERCO, as mentioned previously, is still partially owned by the family who originally created U-Haul.

What Is the History of U-Haul? 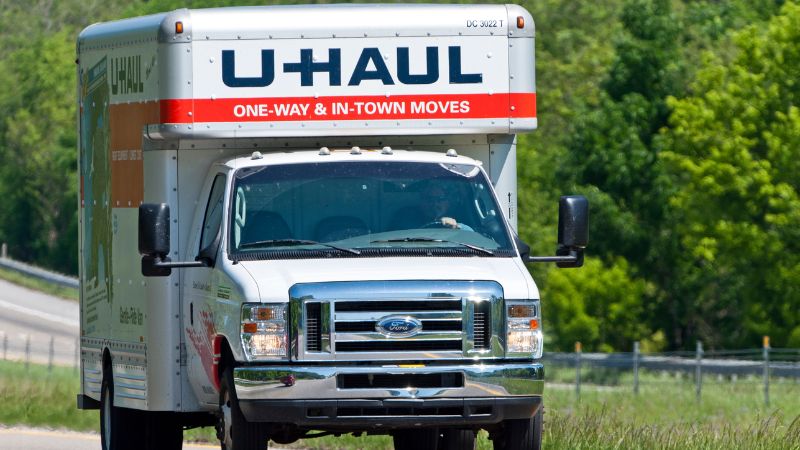 Leonard Shoen, alongside his wife, co-founded U-Haul in 1945 in the town of Ridgefield, Washington with their original investment of $5,000.

The company began in the family’s garage and quickly grew bigger and bigger.

The Shoen family started building rental trailers and even teamed up with gas station owners, of whom were eventually franchised as agents.

By the year 1955, there were more than 10,000 U-Haul trailers on the road, and the brand was well known nationally.

As the years went by, Leonard Shoen had many children, each of whom were made stockholders in the business.

Nowadays, the Shoen family owns about 40% of the company through their AMERCO holding company.

The family had the idea to start up the U-Haul company because they were moving but couldn’t find a rental trailer available for a one-way move, sparking the idea for U-Haul’s business model.

Where Is U-Hauls Headquarters Located?

The U-Haul company originally started in the Shoen family home located in Ridgefield, Washington, and was later moved to Portland.

However, in 1966 it was decided that the company needed to move out of Portland, Oregon, and was moved to Phoenix, Arizona.

Unfortunately, there is no telling the exact reason why the decision was made to move out of Portland.

However, many have said that Shoen was unhappy with the lack of parking that the city offered to his growing business.

U-Haul is a moving truck, trailer, and self-storage rental company based in Phoenix, Arizona. Its fleet is made up of trucks, auto-transports, and various other equipment.

The company has 2 main classifications for the equipment in its fleet, which are known as “In-Town” and “One-Way.”

The “One-Way” equipment is mostly used for one-way trips, meaning pickup and drop-off can be at different locations.

In contrast, the “In-Town” equipment is required to be picked up and dropped off at the same location.

To learn more, you can also read our posts on how long can you rent a U-Haul, how do you adjust mirrors on a U-Haul, and how much does a U-Haul car trailer weigh.

The U-Haul company was originally created by a couple in their garage, simply because of an inconvenience that occurred while the family was moving.

Today, the company is still mainly owned and operated by the same family who started the business through a company called AMERCO.