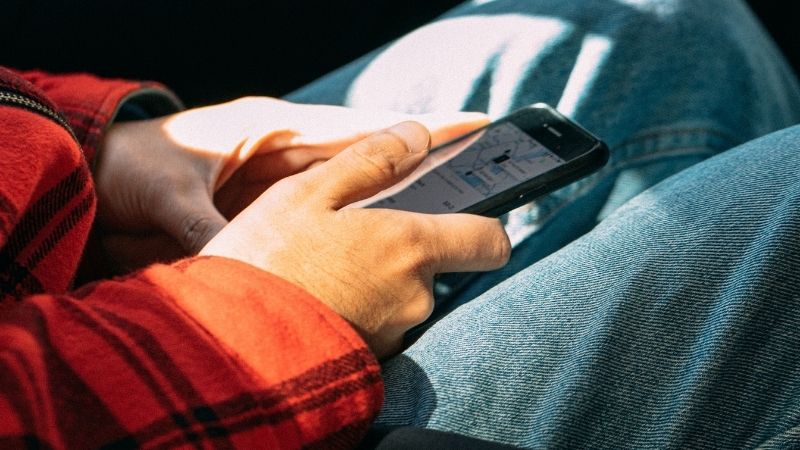 Wherever ridesharing is available, Uber is almost always the company with the largest market share.

However, for a company to achieve this kind of status, there have to be some significant factors working in its favor. Well, we did some digging into just why Uber is so popular, and here’s what we found!

Uber is popular because of many factors, such as a globally recognizable brand, a significant head start, and investing a lot into marketing campaigns. There are also some allegations that Uber engaged in underhanded business practices to get rid of its earlier competitors and emerge as the leading rideshare app. Uber also has several perceived advantages over taxis in 2023.

Read on to see what our top 10 reasons for Uber’s popularity and success are, including those relating to its internal operating procedures, its brand perception, and more!

Uber invests a lot of money into promotion and marketing to make sure that more people are aware of its products.

Uber announced that it was partnering with Virat Kohli, the captain of India’s national cricket team, and one of the Asia-Pacific region’s biggest celebrities.

In 2019, Uber ran a commercial that was a promotional tie-in with Jumanji: The Next Level, one of the highest-grossing movies that year featuring high-profile actors like Dwayne Johnson.

Aside from these, Uber also works with other companies like Hertz and American Express through cross-promotional partnerships where both benefit.

2. Rewards for Drivers and Riders

Uber offers different rewards, benefits, and perks for both its riders and drivers to build brand loyalty.

One of the biggest such rewards is Uber paying for tuition at Arizona State University for qualifying Uber Pro drivers and their eligible family members.

Uber entered the market when ridesharing was still in its infancy, and apps had not yet become as popular as they are today.

By the time both concepts were gaining traction, Uber was in a good place and quickly became synonymous with ridesharing.

This would prove to be important to the company’s popularity because many people now use the word “uber” as a synonym for ride-hailing services in general.

While Uber definitely benefited from having an early start, there have been allegations that it engaged in anti-competitive practices to get rid of its competitors.

When it started out, its biggest competitor was Sidecar, the first company to introduce ride-hailing as we know it today.

Sidecar eventually went out of business, and the people behind the company cited Uber’s underhanded business practices.

One such allegation involved Uber booking and canceling rides on its competitors’ apps in order to frustrate the company’s drivers.

When Uber was getting started, the ridesharing market was not as competitive as it would go on to become in the following years.

This means that it didn’t have to fight as hard as and against as many opponents as newer companies to build its market share.

Uber originally launched as a service allowing VIP riders to get faster access to luxury rides in vehicles like limousines and black SUVs.

In the years since, it has expanded to provide a wide variety of ride options for different needs and budgets, including:

Despite Uber and Uber Eats being on separate platforms with their own apps, you can use the same account on both.

You can even sign up for the company’s premium membership program, Uber One, and you’ll get benefits that work across both rides and deliveries.

Overall, this makes it easier for people interested in both ride-hailing and food delivery to sign up because it’s less hassle.

Uber Eats also has a strong brand of its own, and it’s not unlikely that this has contributed to Uber’s popularity.

Someone that prefers Uber to traditional taxis might perceive that it has certain safety benefits, due to features such as:

Uber has a larger market share than any other ridesharing app in the country and in the world at large.

This means that if someone wants to request a ride from wherever they are, Uber is the option that’s likely to have a driver nearby.

Even in regions with strong taxi networks, they’re not as available on demand and they don’t frequent areas like suburbs, so it would take longer to get one.

One of the reasons Uber managed to become so popular over traditional taxis is how simple it was to adopt in comparison.

For example, drivers don’t have to worry about regulations and quotas because they’re considered independent contractors and can use their own cars.

Also, for riders, all they have to do is download the app, a platform that allows them to pay in a variety of different ways depending on which one works for them.

To know more, you can also read our posts on Uber One, is Uber 24/7, and what are Uber Lux cars.

Uber is popular for many reasons, some of which include wide-reaching targeted marketing campaigns and efforts to establish a globally recognizable brand. Both drivers and riders receive rewards for using the platform under different loyalty programs.

Uber also benefited from getting an early start and outperforming its major competitors to become the leading ridesharing app. As for its popularity over traditional taxi services, Uber is seen as safer, more convenient, and easier to use owing to its app.