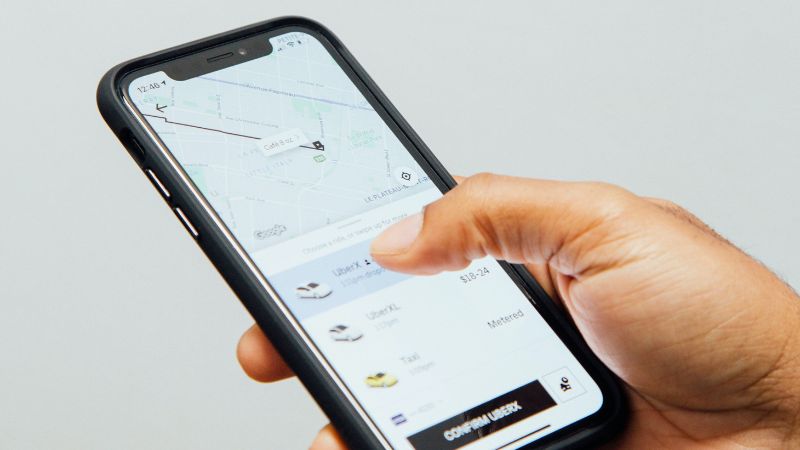 Ridesharing apps like Uber promise to provide customers with the convenience of accessing trips whenever they want. This convenience is improved by the ability to cancel a trip whenever you want.

However, as is standard practice for many companies, there might be a cancellation fee. So, if you’re wondering whether Uber has a fee for canceling trips, read on!

Does Uber Charge for Cancellation in 2022?

Uber might charge for cancellation if it happens after you’ve been matched to a driver in 2022. When you request an Uber ride and the driver gets to the pickup location before you, you’ll be charged for how long you keep them waiting. If the timer crosses a certain point, the ride could get canceled and you’ll pay a fee.

Read on to learn all you need to know about cancellation fees on Uber, including how much they are, how you could avoid them, and more!

How Much Does Uber Charge for Cancellation?

In most cases, Uber will charge between $5 to $10 for cancellations depending on the ride type you requested.

This amount, however, is for cancellations if you hadn’t started the trip, including if you took too long to get to the pickup location.

Uber allows you to cancel during the trip, but you’ll also get charged for this and the amount depends on how far you’d gotten.

Aside from being determined by the ride type, Uber says that the cancellation fees might change depending on different factors such as where you’re based.

This means that we recommend you take the $5 to $10 amounts as a general estimate that might not be exactly what you get charged.

When Does Uber Charge the Cancellation Fee?

Uber charges the cancellation fee if the trip is canceled for a reason that might be considered your responsibility.

Two of the most common situations where Uber charges a cancellation fee are if you cancel after being matched with a driver and if you never show up at the pickup location.

These two are the instances that carry a standard cancellation fee, usually $5 or $10 depending on the ride type.

You’ll also get charged a cancellation fee if you end the trip, as it’s ongoing, and these are charged by time and distance.

Where Does the Uber Cancellation Fee Go?

Uber cancellation fees go to the drivers because they’re used to compensate them for the time and other resources they spent getting to the pickup location.

When the trip gets canceled, Uber compares the two types of charges, i.e. the standard cancellation fee and the one determined by time and distance, and the driver receives the higher one.

Drivers get cancellation fees in the same way that they get their usual payments- they show up on their earnings statements and they’re subject to Uber fees.

How Do I Cancel My Uber Without Charge?

You can cancel your Uber without getting charged if you do it fast enough before the process has moved too far along.

Because Uber uses cancellation fees to compensate drivers for their time and effort in getting to your pickup location, the longer you take, the more likely you are to get charged.

However, if you cancel the ride because you got to the pickup location and the driver wasn’t there within the time estimated in the app, you might not get charged.

What Happens If I Cancel a Scheduled Uber?

If you cancel a scheduled Uber, you won’t get charged if you do it before a driver gets assigned to the ride.

If you cancel a scheduled ride after a driver has accepted it, you’ll get charged and it’ll go to them for their time and effort.

Will Uber Refund Me If I Cancel?

Uber might refund you when you cancel if you feel that you were charged incorrectly. You can submit a request to review the charge.

If you’re asking the question in regards to the actual fare you would have paid for the trip, then there’s no need for a refund because Uber waits until the end of the ride to charge you.

Why Do Uber Drivers Ask You to Cancel?

Uber drivers ask you to cancel if they decide that your trip isn’t going to be worth it after they’ve already accepted the offer.

Because Uber limits drivers’ ability to see everything about the trip upfront, they might accept without having all the information they need.

Your Uber driver might also ask you to cancel if they receive a better offer on another app after accepting yours.

This is because drivers are held to an acceptance rate, so they might not want to cancel the ride themselves and risk it dipping.

To learn more, you can also read our posts on why do Uber drivers cancel, can you Uber with a rental car, and can Uber drivers see your tip.

Uber charges a fee for cancellation and it usually comes out to $5 for standard ride types like UberX and $10 for premium rides like Uber Black.