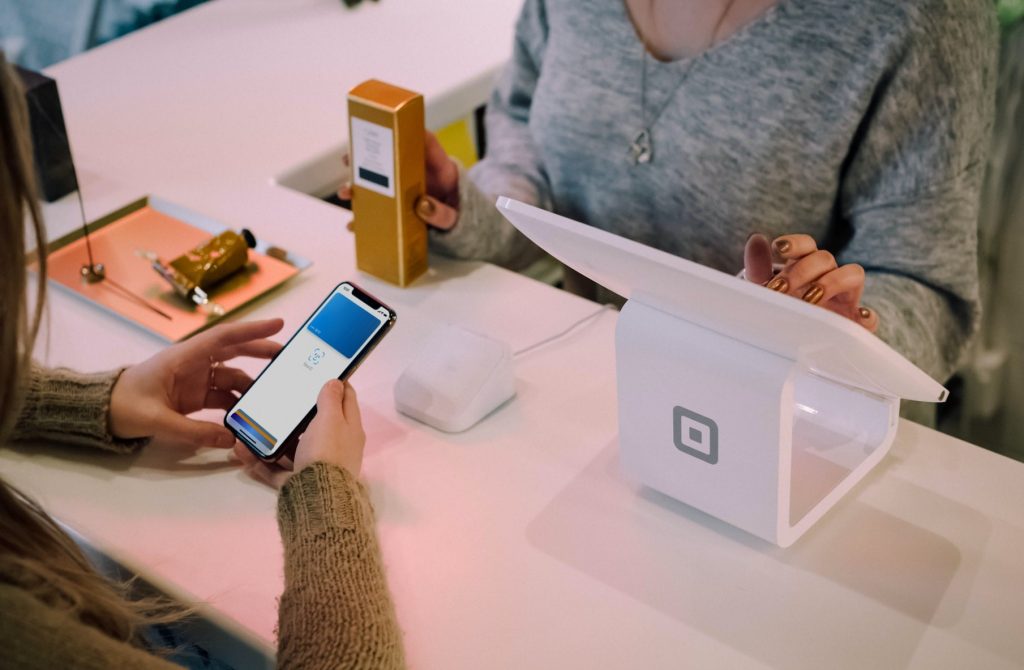 Apple Pay is a contactless payment option developed by Apple for iOS users. However, if you’re planning an overseas trip, you may be wondering: is Apple Pay international?

Well, I have been looking into this question and have all you need to know below, so read further to learn what I’ve discovered about this topic!

Apple Pay is international and will work in any region or country that supports the contactless payment method in 2023. However, overseas use of Apple Pay could result in extra fees. However, if you want to use the Apple Cash Card and send or receive money with Apple Pay, it’s only available in America.

Do you want to know other details about Apple Pay, such as what banks Apple Pay supports? If so, keep reading to learn even more details!

Apple Pay is available everywhere in the world that accepts contactless payments and will work with debit and credit cards from banks in multiple countries.

Which Country Can Use Apple Pay?

If you want to use the Apple Cash Card and send or receive money with Apple Pay, you must live in the United States.

However, Apple Pay will work with credit and debit cards that come from banks in countries around the world including the following countries:

What Happens If You Use Apple Pay Abroad? 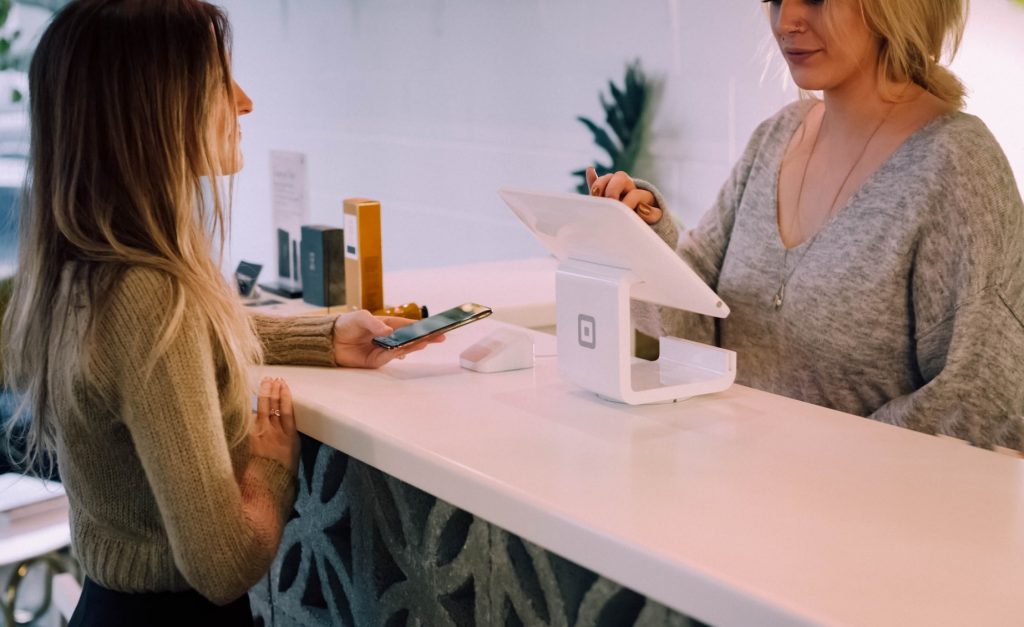 If you use Apple Pay abroad, you may have a fee from your bank for using Apple Pay overseas, so you must contact your bank and ask about overseas fees before you use it abroad.

However, you can still use Apple Pay abroad in any region or country that supports contactless payments. So, besides a possible fee, it’ll work just as it would in America.

Can I Use Apple Card Internationally?

The Apple Card is powered by Mastercard, which is part of the global payment network, so you can use Apple Card internationally without worrying about it and still get 1% cash back.

Does the Airport Accept Apple Pay?

A lot of airports do accept Apple Pay, especially for baggage fees. However, it’s not accepted everywhere, so you’ll need to call the specific airport to see if they support Apple Pay.

Therefore, if you’re traveling internationally, you should call the airport ahead of time to make sure it accepts contactless payment methods.

How Do I Use Apple Pay in a Different Country?

You will use Apple Pay in a different country the same way that you’d use it in America, since it’ll work the same anywhere contactless payments are accepted.

That being said, there might be different transaction limits, and overseas usage charges may apply depending on your bank.

Also, even if the country or region accepts Apple Pay, the specific merchant may not, so always have a physical card as a backup just in case.

Can I Use Apple Pay in Europe?

You can use Apple Pay in Europe since a lot of merchants are now accepting contactless payment methods, although some individual businesses may not accept it.

Is the Apple Card Good for Travel?

The Apple Card isn’t the best for travel because it doesn’t give you travel rewards, so if that’s something you’re looking for, then it would be best to use a different card.

However, the Apple Card is accepted worldwide since it’s powered by Mastercard.

So, if you don’t care about travel rewards, it’s perfect because you won’t have to worry about it being declined.

Does Apple Pay Work in Italy?

Apple Pay is available in Italy, which means you should be able to use this contactless payment method at almost any merchant within the country.

To know more, you can also read our posts on why Apple Pay is declining, whether Apple Music is free, and whether Apple owns Beats.

Apple Pay is available internationally and will work in multiple countries throughout the world, including The United States, Canada, France, Poland, Italy, Greece, Europe, and Mexico.

However, even if Apple Pay is supported in the country, not all merchants may accept Apple Pay, so it’s best to carry a physical card if you’re traveling abroad.