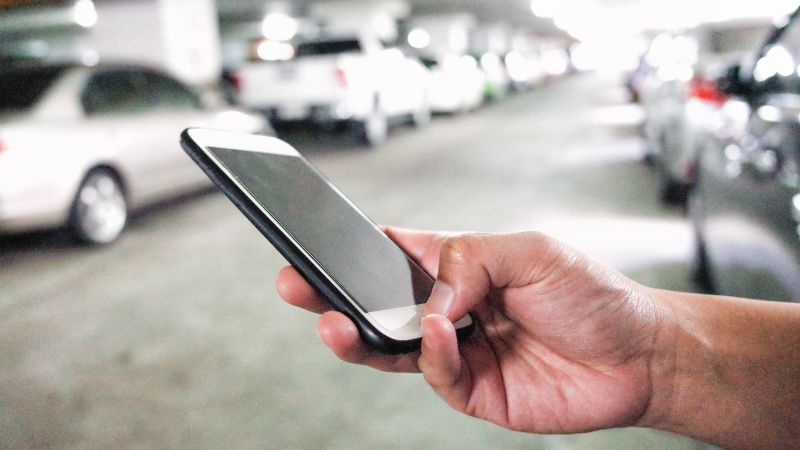 Ride hailing services like Uber build on their promise of convenience by allowing their users to use electronic payment methods that are handled behind the scenes.

However, this sometimes results in situations where payment isn’t processed how the customer expects it to, with issues such as overcharging. So, if you’re wondering why Uber charged you twice, here’s what you should know!

Keep reading to learn everything you need to know about why Uber charged you twice, including what you can do about it, other fees you might not have been aware of, and more!

What Is an Authorization Hold From Uber?

An authorization hold on Uber effectively puts a limit on how much money you can access via your selected payment method, e.g. your account balance on your debit card or credit limit.

This is done at the start of a trip when the final fare is still unknown to ensure that you’ll have enough to pay for the ride at the end.

A common instance of this happening elsewhere is in gas stations when you swipe your card before pumping gas.

Because the attendant doesn’t know how much you’ll get, an authorization hold is placed on your account.

This ensures that even if you pump gas then immediately withdraw all the money you have, they can still get their payment.

How Long Does an Uber Authorization Hold Last?

According to Uber, authorization holds should be voided immediately after the trip ends and take up to a few days for your bank to release them.

In the meantime, your account will say you were charged twice until the bank fully processes the payment.

However, we’ve found various reports of users being charged twice because the charges that are supposedly authorization holds are never voided.

What If Uber Charged Me Twice?

If Uber charged you twice, there are three things you can do:

You can contact Uber for false charges, either through the company website or verified social media accounts on major platforms.

We recommend these two avenues because going through email or phone typically doesn’t garner responses quickly.

That said, Uber support doesn’t always provide the assistance users need because most responses are automated.

How Can I Dispute a Charge on Uber?

You can dispute a charge on Uber by reporting it to the customer support team, either on social media or the company website. However, this doesn’t always yield results.

For this reason, you’ll need to go directly through your bank or whatever payment processor you use (like PayPal) and dispute the charge.

Are There Hidden Fees on Uber?

Some of what users consider hidden fees on Uber that might result in getting charged more than they expected include the following:

Aside from these, there are also instances where Uber might charge you, even if you haven’t used or signed up for services, e.g. taking $9.99 for the premium subscription.

In these cases, you should report the charge to your bank and dispute the charges because it’s more effective than going through the support team.

To know more, you can also read our posts on what is my Uber rating, does Uber charge for cancellation, and Uber Pass.

Uber might charge you twice due to authorization holds. These are placed on your account before the final charge is determined and should be voided immediately afterwards.

If a significant amount of time has passed and the charge hasn’t cleared automatically, you should dispute the charges with your bank.