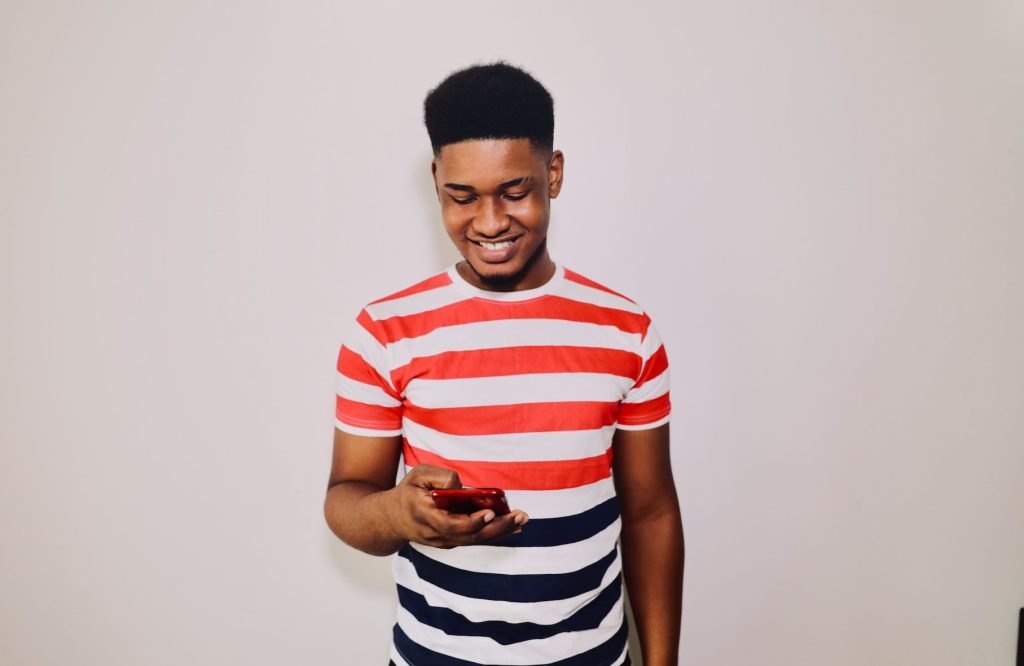 Once upon a time, you could either friend or unfriend someone on Facebook. Those were your two options. However, Facebook has since added many different options over the years.

For instance, you can now unfollow and even block others on Facebook. The company has also released “take a break”. All of these features are slightly different. Let’s take a look at what “take a break” does.

Below, we’ll explain exactly what this feature does, as well as some of the different settings you can choose.

Can Someone See If You Take a Break on Facebook?

If you decide to take a break from someone on Facebook, no one else can see it. This includes the general public, your friends, and the person you’re taking a break from.

This is completely private, allowing you to take a break from anyone you please without social repercussions.

However, there are some changes that the other person may notice. For instance, when you decide to take a break, Facebook will stop showing your posts on the other person’s feed.

Therefore, someone may be able to tell that you’re taking a break from them.

Luckily, you can adjust the privacy settings when you decide to take a break. You can place the person on a restricted list, which means that they can only see public posts.

Alternatively, you can leave the settings just the same and allow them to see everything they saw before.

The other alternative is to completely unfriend the person. However, if you wanted to do that, you probably won’t be taking a break from them.

Simply put, there are many taking-a-break settings that you can change. In some cases, the other person may be able to tell that something is different.

What’s the Difference Between Unfollow and Take a Break on Facebook? 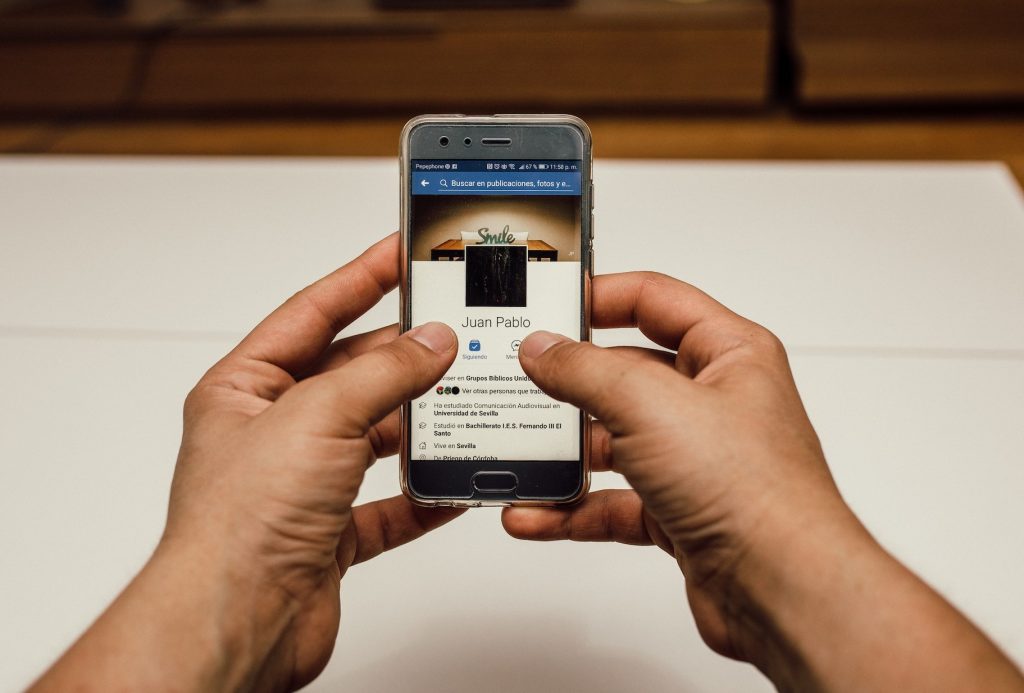 Facebook has recently added many ways you can handle relationships on its platform. Two of these newer ways are unfollowing and taking a break. They are similar, but there are a few key differences to keep in mind.

When you unfollow someone, you simply stop seeing their posts on your newsfeed.

Therefore, if you just don’t want to see your religious aunt continually sharing poorly-made memes featuring bible quotes, this is probably the feature for you.

However, if you need something that provides even more coverage, you may want to take a break instead.

This feature can prevent the other person from seeing your posts, which limits the chance of them commenting on them.

Furthermore, you can also limit the ability of the other person to see your private posts at all.

However, you’ll still remain friends with them and will have limited means to communicate with them.

Taking a break also allows you to edit past photos one by one that contain you and that person. You can also untag yourself from any posts that were shared with that person.

Therefore, this feature basically allows you to erase any evidence that you were ever with the other person.

As you can probably guess, the “take a break” feature was designed for those ending romantic relationships.

It allows you to seriously limit how you interact with someone else without unfriending them completely.

On the other hand, unfollowing someone is more for those annoying cousins who share dozens of cute puppy pictures every day.

If you’re just tired of seeing someone’s post, unfollow them. If you want to limit contact on many levels, take a break instead.

How Long Does “Taking a Break” on Facebook Last?

Despite the name, taking a break continues until you end it. The break does not end unless you decide to end it.

Therefore, you could theoretically take a break from someone continuously. It is up to you completely.

Most features that control what someone else sees on your profile are indefinite. Therefore, you will have to adjust the settings in the future if you change your mind.

The only setting that does have a time limit is “snooze.” However, this feature works similarly to unfollow – but with a 30-day reset. Therefore, after 30-days, the snooze feature turns back to friends.

While this feature is useful if you’re just tired of seeing someone’s posts, it doesn’t have the same settings as “take a break.” Therefore, we recommend using the “take a break” feature if you want more control over what the other person sees.

Can I See Who Has Blocked Me on Facebook?

If someone no longer wishes to interact with you on Facebook, there are two different things they usually do.

Firstly, they may choose to unfriend you. If this occurs, it will look like you two were never friends at all.

However, they may also decide to block you. In this case, you won’t be able to find them on Facebook at all. If you search for them, they will not appear.

Facebook will not notify you when either of these things happen. However, if someone disappears from Facebook completely, then there is a good chance that they’ve blocked you.

Taking a break on Facebook firstly means hiding their posts from your newsfeed. However, it also controls past posts and how many of your posts the other person can see. There are many different settings you can select, which will affect how you and the other person interact.

The “take a break” feature can be very strict. For instance, you can only allow the other person to see your public posts and remove any mention of yourself from past posts and pictures that contain both of you. Facebook even lets you edit pictures to remove the other person.