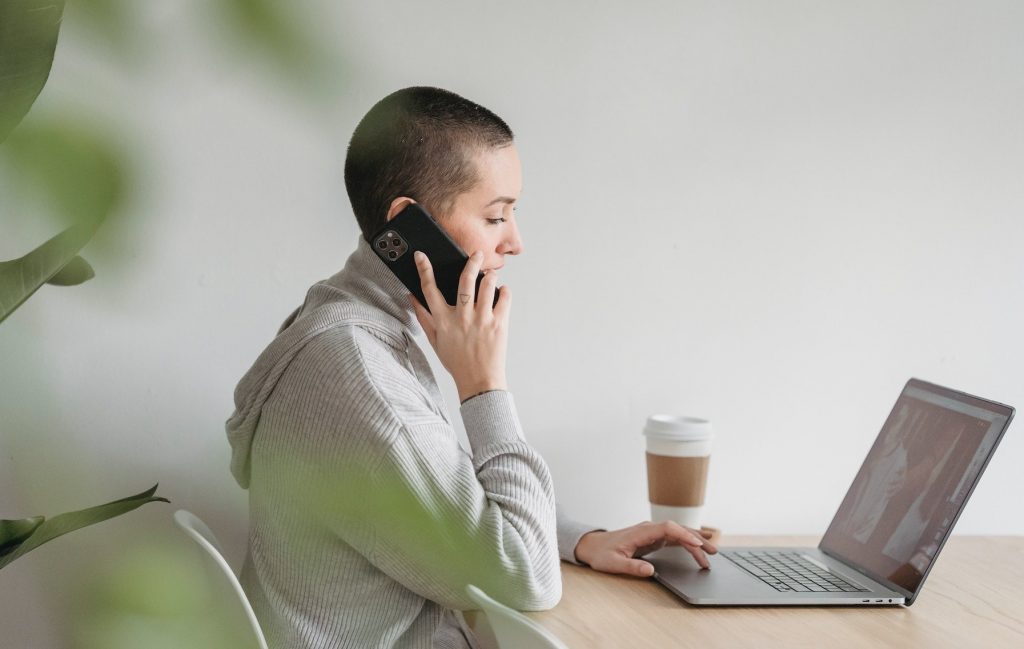 With smartphones becoming as complex as they have within the past few years, it makes sense that some functions aren’t as clear to place when they first come up.

One such function is Samsung InCallUI, which you might have spotted because it keeps crashing or you found it while looking around the system files. If you’d like to learn more about it, keep reading!

Samsung InCallUI is a system service that manages what you see when you’re making or receiving calls on Galaxy devices. It looks different on Samsung devices than on stock Android versions or devices from other brands. Its purpose is to let you manage different aspects of calls and give you access to components required for the process.

To learn everything you need to know about Samsung InCallUI, including what it’s used for, what to do if it keeps crashing, and more, keep reading!

You can access InCallUI at any time by opening the phone app. As we’ve mentioned above, it’s more or less the skin put over the app, so it’s what you use to access it.

In fact, even before you bring it up via the phone app, it’s going to be actively running in the background as long as the device is on.

What Is the Purpose of InCallUI?

As we’ve stated in the first section, the purpose of InCallUI is to let you interact with and control different functions related to phone calls, including the following:

Because it’s required for communication, InCallUI is always running in the background, which is why it shows up in resource usage reports.

How Can I Fix InCallUI If It Stopped? 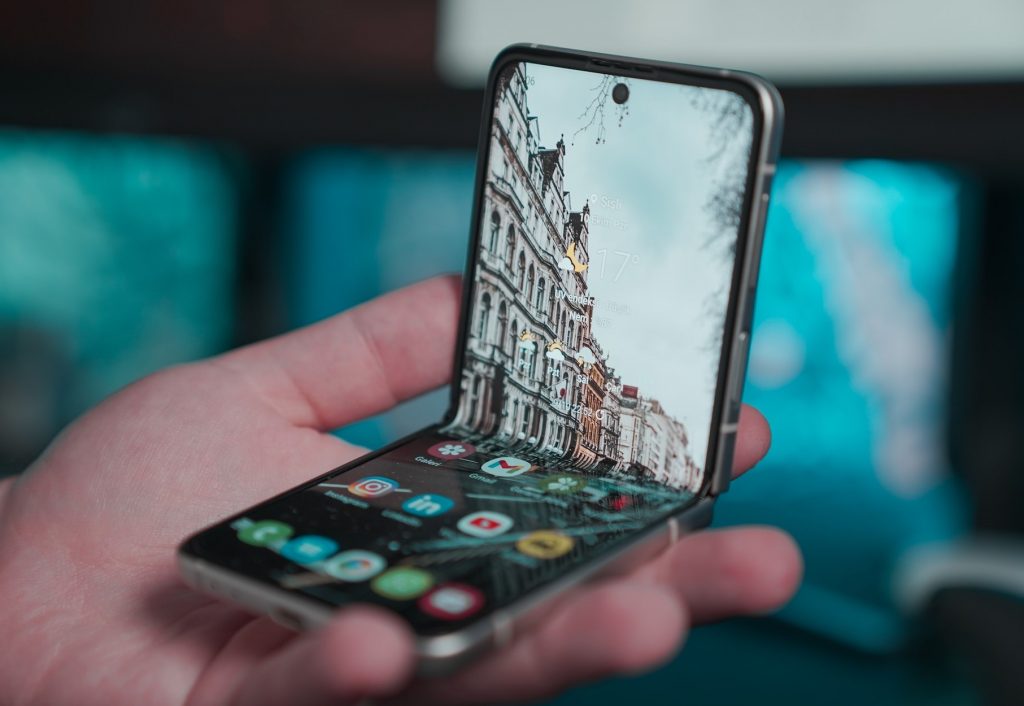 To fix the “InCallUI has stopped” error, you could either give the service the permission to display over other apps or clear its cache while the device is in safe mode.

To allow it to display or draw over other apps, you’ll need to go to your device’s Settings menu and find the section where you can change permissions.

How you navigate to this section is different depending on what software version you’re running on the device, but it’s the same basic principle.

When you get to the list of apps, find a menu that lets you opt to see system apps that are usually hidden.

Find InCallUI (sometimes marked as the phone app) then click on it and find which permissions it needs.

Sometimes, the option to draw or display over other apps might be listed as “Appear on top of other apps.”

As well, you can fix the error by clearing its cache in safe mode, which you can access by following these steps:

If you’re on a newer device, you can try this alternative method:

When you boot the device into safe mode, you can find the service and clear its cache like you would any other app.

Going through safe mode works best because the app is harder to work with in the regular state since it’s always running.

If you’ve seen it in somebody’s device, it doesn’t automatically mean they’re cheating, and that’s because it’s only used to facilitate calls and operate the dialer.

How Do I Remove InCallUI From My Phone?

Unfortunately, you can’t remove InCallUI from your phone because it’s a system app that’s required to maintain core functionality.

If you want to remove it because you think it’s unsafe, e.g. a virus, then hopefully the article so far has convinced you that it isn’t.

If you try removing it by force, then you’re risking the device malfunctioning and you won’t be able to make calls until you reactivate or replace it.

If you’re thinking about removing it because you don’t like the way it looks, you can use a launcher instead.

Such options, like Nova, Microsoft, and GO Launcher customize the look and feel of your device, including the dialer, and are available for download in the most popular app stores.

As well, you can find an app that only changes the dialer or download a separate phone app if you’re not satisfied with the default ones.

However, we recommend you go for something with strong reviews and several (at least millions of) downloads in order to keep your phone activity safe.

To know more, you can also read our posts on Samsung One Connect, Samsung Push Service, and Samsung One UI Home.

Samsung InCallUI is a service that allows you to manage calls on the device through functions such as receiving and hanging up, placing it on hold, switching to the loudspeaker, and bringing up the keypad.

If it keeps stopping, you might need to either give it permission to display on top of other apps in the Settings menu or clear its cache while in safe mode. You can’t get rid of it, but you can change how it looks and operates using a launcher that customizes the dialer.