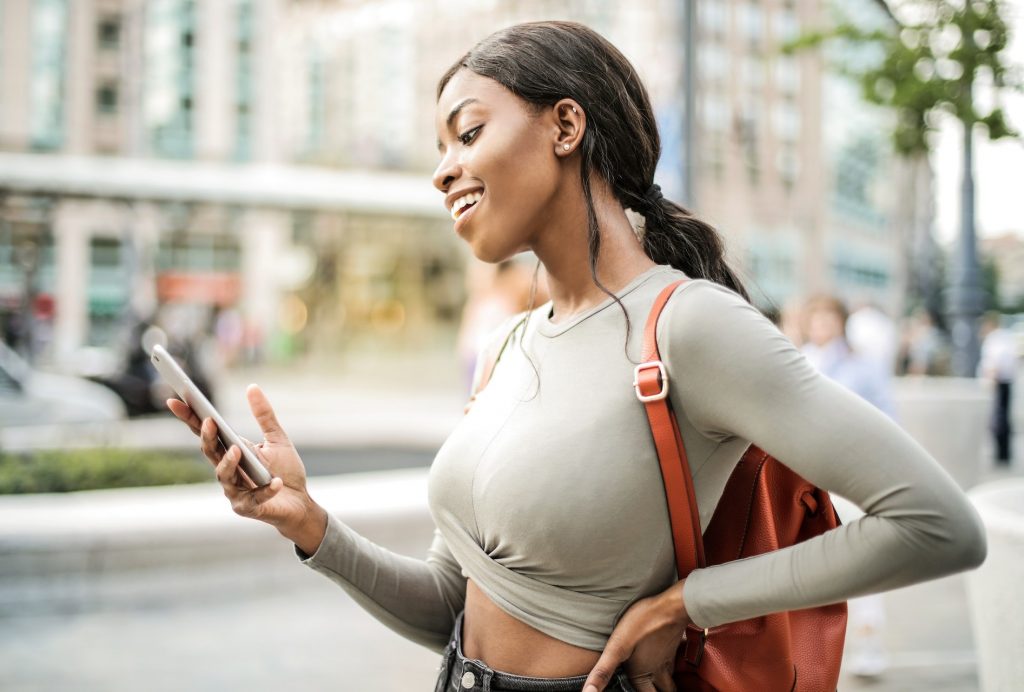 With smartphones becoming as complex as they have, it’s in manufacturers’ best interests to have a way to provide their users with enough resources to take full advantage.

For instance, Samsung Plus is an app that was built with this in mind, so we came up with this starter guide for anyone looking for more information, so keep reading!

What Is Samsung Plus?

Samsung Plus is an app that gives users additional features, such as the ability to get a deeper look into the status of their device and customer support. Outside the US, Samsung+ is known as Samsung Members, but the two services are being merged. However, Samsung+ still has its own app store page that’s still receiving regular updates in 2023.

Keep reading to learn everything you need to know about Samsung Plus, including what it does, how you can get it, and more!

Do I Have to Pay for Samsung+?

You don’t have to pay for Samsung+ because it’s a free app intended to give Galaxy device owners additional perks.

What Is the Samsung+ App For?

According to its section in the Google Play Store, the Samsung+ app is an e-learning tool that allows the user to get more information about how their device works.

The app achieves this through documents that can be read like online blog posts and interactive games that are designed around the device’s functions.

As well, there are social features in the app that allow users to connect with other people on the service.

Additionally, users can personalize the type of content they want to focus on and at the pace they want to move.

On the first page after opening the app, there’s a section with featured content, another one where the user can pick up where they left off and one where they can see their courses.

Users can also download the courses so they can keep up with their learning schedules, even when they’re offline.

With Samsung Members, the app gives users access to different features that allow them to monitor and control their device, and a section to contact customer support.

Is Samsung Plus the Same as Samsung TV Plus? 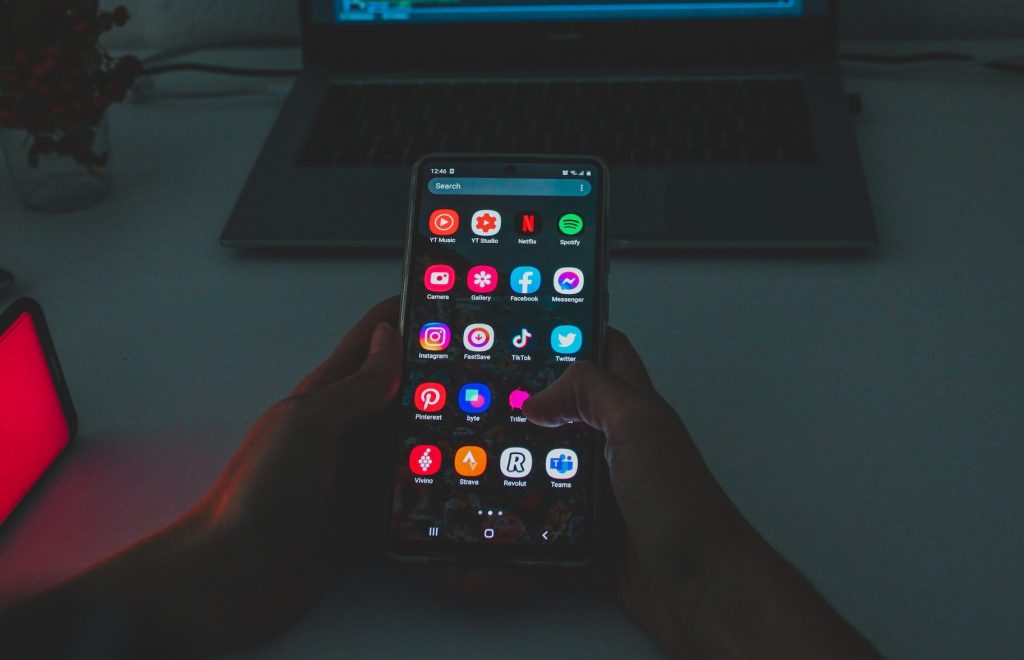 Samsung Plus is an app that gives users access to additional control options and information, whereas Samsung TV Plus is a streaming service.

Both use apps developed by the company and are exclusive to Galaxy devices. However, TV Plus is accessible via a website that makes it available on anything with a functional browser.

Samsung Plus is the name that Members sometimes goes by in the US, but it’s still a service that’s available across the world.

TV Plus, however, is only available in a handful of countries, In fact, the website is even less accessible, having only launched in the US and Korea.

How Do I Get Samsung+?

You can get Samsung+ by downloading it, either through the Google Play Store or Galaxy Store if it didn’t come preloaded on your device.

You’ll need to be on a Galaxy brand phone or tablet because, like most other products and services built by the company, it’s exclusive to its devices.

How Can I Use Samsung+?

One of the key features of Samsung+ is the ability to get support, something you can do when you first open the app and tap the + logo in the bottom right corner.

From here, you can select from the following options depending on the complexity of your issue:

In these instances, when you contact customer support directly, the team would already have information about you and your device such as your name, model, and IMEI number.

At the top of the screen, you can cycle through the different tabs that include:

Samsung Plus is an app that allows users to have better control and knowledge about their Galaxy device. Internationally, it’s called Samsung Members, but the company is working towards consolidating them into one.

It allows users to get support through different ways such as video and text chat, either from the company’s team or other users. It offers e-learning features on topics related to Samsung’s other products and services,allowing users to download and take lessons at their own pace.