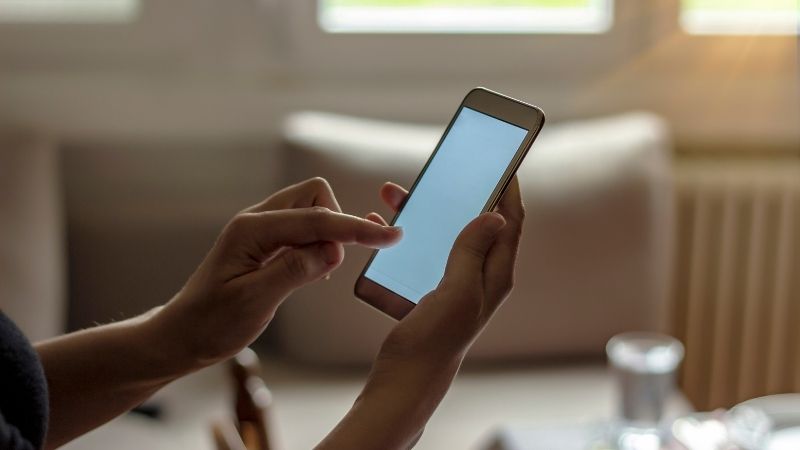 T-Mobile offers a variety of plans to customers so that they can find exactly what they are looking for at a price they can afford, but did you know one of the T-Mobile plans is called Magenta?

T-Mobile Magenta is one of the Unlimited plans offered by T-Mobile, and it’s one of the most popular wireless plans offered by the company in 2023. Furthermore, Magenta offers unlimited talk, text, and data. The plan costs just $70 per month for 1 line if you have AutoPay set up, and costs even less if you add more lines.

Do you want to know more about T-Mobile Magenta, including whether T-Mobile’s Magenta plan is worth it? Well, don’t stop reading now because I’ll tell you all that and more below!

How Much Does the T-Mobile Magenta Plan Cost?

The T-Mobile Magenta plan costs if you have one line and have AutoPay set up, which saves you $5 on your monthly bill.

Overall, it’s a great deal the more lines you add to your account and use AutoPay!

What Does Magenta Plan Mean?

With the T-Mobile Magenta plan, you get unlimited talk, text, and data, with WiFi Calling, 5G access, and several other benefits and perks, including:

However, even though you have unlimited data with Magenta, you only have 100 GB of premium data speed, where you’ll experience data prioritization during network congestion.

Does T-Mobile Magenta Include Netflix?

T-Mobile Magenta does include Netflix at no extra cost to you, but you’re limited to just the Basic subscription, which is only 1 screen (it’s also in standard-definition, not high-definition).

Is T-Mobile Magenta Prepaid or Postpaid?

Does T-Mobile Magenta Include Hotspot?

How Many Lines Can You Have On T-Mobile Magenta?

If you get the T-Mobile Magenta plan, you can have 20 mobile internet and 12 voice lines on one account, which is great if you have a big family or want to add multiple lines to save money.

What Is the Difference Between T-Mobile One and Magenta?

T-Mobile One was replaced by Magenta in 2019, and Magenta offers nearly identical benefits and features as the old T-Mobile One plan.

Is T-Mobile Magenta Worth It?

T-Mobile Magenta is worth it, which is why it’s the most popular T-Mobile Unlimited plan, and one thing that makes it worth it is that fees and taxes are already included in the price.

Therefore, you don’t need to worry about extra charges or hidden fees, so for $70 for one line with AutoPay, it’ll be hard to find a better deal.

Additionally, if you have 2 or more lines, you’ll get the Basic subscription to Netflix for free, so it’s great if you like Netflix or plan on using it as your streaming service.

Furthermore, you’ll have access to unlimited talk, text, and data, and only during times of network congestion will you experience any data prioritization.

However, that only happens once you’ve gone over your high-speed limit, and it won’t happen all of the time, so it’s not throttling like other carriers.

Also, if you’re into traveling, then Magenta is perfect since you will have unlimited talk, text, and data if you’re going to Mexico or Canada or unlimited texting in more than 210 countries.

That being said, with Magenta you are limited to standard definition video streaming, so if you want to stream higher than 480p, this might not be the best plan for you.

To know more, you can also read our posts on whether or not T-Mobile blocks spam calls & texts, does T-Mobile own MetroPCS, and does T-Mobile offer unlimited data.

T-Mobile Magenta is the most popular T-Mobile Unlimited plan, and it offers unlimited talk, text, and data, and one line is only $70 per month if you have AutoPay set up.

Furthermore, with Magenta, you’ll have a lot of perks, including 1 free Basic Netflix subscription, 1 year of Paramount+, and 1 year free of AppleTV+, along with in-flight WiFi and more!