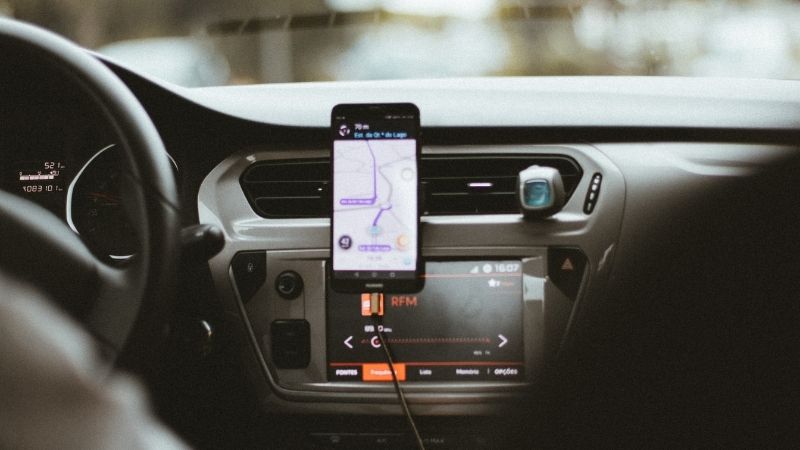 Before people sign up to be drivers for Uber, arguably the main consideration is how much they stand to earn.

One of the factors determining how much you can make on Uber is Boost, so we created this guide to get you started. Keep reading to learn more!

Uber Boost is an earnings multiplier feature that lets drivers make more money for working within certain areas at certain times in 2023. Uber Boost is available both for regular rides and deliveries on Uber Eats. Boost is one of Uber’s programs that is meant to push drivers to work in specific areas during periods where there’s higher demand.

Read on to learn everything you need to know about Uber Boost, including how it works, how it’s different from other earnings multipliers and more!

How Does Uber Boost Work?

Unfortunately, Uber Boost isn’t available for all trips; you’ll only get a promotion when a user requests service from an active zone.

How Is Uber Boost Calculated?

Boost earnings on Uber and Uber Eats are calculated through multipliers that are applied to the money the driver makes.

When drivers receive a notification about an upcoming boost, they’ll see a range between two multipliers, e.g. “Increase your earnings 1.1x – 1.8x” in the app.

A 1.3 boost for Uber means that your earnings will be calculated with a multiplier of 1.3x for eligible rides or deliveries.

For example, if you earn $10 when working during an active boost, you’ll get $13 after Uber applies the 1.3x multiplier.

What Is the Difference Between Uber Boost and Surge?

Boosts and surges for Uber differ primarily in how boosts are planned while surges are determined by user activity as it occurs.

Uber tells drivers ahead of time through SMS and email about which areas will have active boosts and at what times.

With this information, drivers have the ability to plan their schedules and routes around when boosts are active.

Surges, on the other hand, aren’t planned ahead of time and are instead reliant on user activity on the platform as tracked by an algorithm.

This makes them harder than boosts to plan ahead for, but drivers still have a good chance of catching them if they know when people are likely to increase their activity.

For example, Uber drivers expect more people to request rides on Fridays after work from downtown areas because it’s Happy Hour, so a surge is almost guaranteed.

That said, both boosts and surges share some similarities, including the following:

Can I Use Uber Boost and Surge Together?

Unfortunately, you can’t get earnings from boost and surge at the same time on Uber or Uber Eats.

Because of how the programs work, it’s possible for both of them to be in effect at the same time, but you’ll only earn from the multiplier that’s higher.

For example, if you earn $10 in an area where there’s an active boost of 1.1x and a surge of 2x, you’ll get $20 because the surge is the one that’ll be applied.

What Does “Add to My Day” Do On Uber?

If you see “Add to my day” under a boost promotion on Uber, selecting the option means that you’ll receive a notification when it’s active.

From our research, we’ve found that you don’t have to select this option to continue receiving boosts or work the one it’s attached to.

Rather, it just means that you’ll get a push notification when the time comes.

After you select “Add to my day” on Uber, you have the option to select “Remove from my day,” which means you won’t get a notification when the boost goes live.

How to Get Uber Boost

You can get Uber Boost promotions by looking for them in the drivers’ app where you have access to active and future boosts.

For boosts that are currently active, you can look in the live in-app map. For future boosts, look in the “Promotions” hub of the driver app.

How Do I Increase My Uber Earnings?

Aside from using boosts, you can make more money as an Uber driver through the following ways:

To learn more, you can also read our posts on Uber X, Uber Green, and why is Uber so expensive.

Uber Boost is an earnings multiplier program that lets drivers make more by working within certain zones at set times. Boosts are available for both passenger rides, as well as Uber Eats deliveries, and are calculated using multipliers.

Boost is different from surge pricing in that it’s planned ahead of time. You can’t make money from both boosts and surges when they’re both active because Uber will only give you the earnings from the one with the higher multiplier.