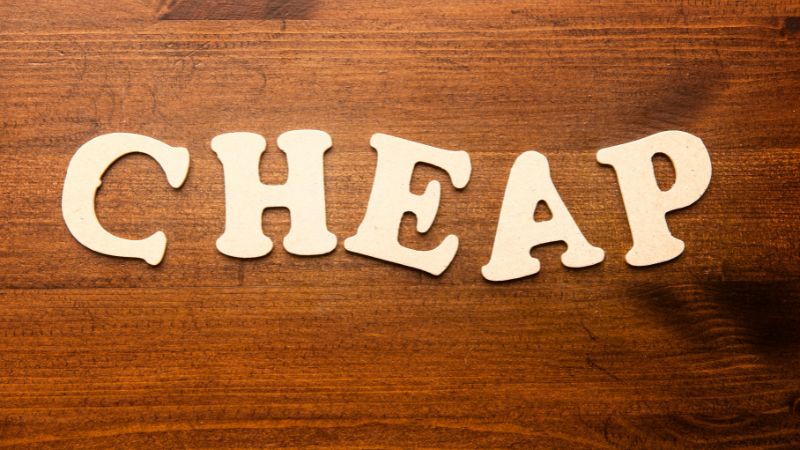 Uber has grown into arguably the most popular ridesharing app in the world, making on-demand rides available to millions.

One of the biggest downsides of using the service is that you can never predict the prices. For this reason, we did some research into when Uber is the cheapest, and here’s what we found!

Table Of Contents show
1 When Is Uber Cheapest?
1.1 How Do I Make My Uber Cheaper?
1.2 How Does Surge Pricing Work On Uber?
1.3 How Do You Beat Surge Pricing On Uber?
1.4 Can You Schedule An Uber To Avoid Surge?
1.5 What Is The Cheapest Uber Ride?
1.6 Conclusion

When Is Uber Cheapest?

Uber is cheapest during off-peak hours when there are few people making requests. On weekdays up to Thursdays, Uber is cheapest between 9 a.m. and noon, then from 2 p.m. to 4 p.m., and from 6 p.m. onwards. On Friday and Saturday evenings, Uber is expensive for longer because more people use it, resulting in surges.

Continue reading to find out everything you need to know about when Uber is cheapest, including how to beat surge pricing, how to make your ride cheaper, and more!

How Do I Make My Uber Cheaper?

You can make your Uber cheaper using the following methods:

How Does Surge Pricing Work On Uber?

Surge pricing on Uber works through an algorithm that tracks user activity and adjusts rates depending on how high or low the levels are.

If many people are ordering rides from the same location at once, the rates go up, and the drivers are notified so they can move to the area and meet the increased demand.

Contrary to popular belief, dynamic pricing doesn’t have a set time, but since a lot of activity is timed, it might appear that it does.

For example, you can always expect a surge around 5 p.m. when people are getting off work and lower rates on Sunday mornings.

How Do You Beat Surge Pricing On Uber?

Because Uber surge pricing works depending on where you are when you order a ride, many tips for beating it involve changing this.

You can try the following ways to avoid surge pricing on Uber:

Can You Schedule An Uber To Avoid Surge?

You could schedule an Uber to avoid surges, but this isn’t a foolproof method because it doesn’t always work.

Several users have managed to book Uber rides in advance, but many have reported that sometimes the price changes.

This is in line with Uber’s fine print for scheduled rides that says there’s a chance the price could change if a surge is in effect.

What Is The Cheapest Uber Ride?

UberPool is cheap because it lets strangers share the same ride, each of which could have multiple pickups and dropoffs.

When you use UberPool, you can only bring one other person with you, but everybody else in the car will be a stranger.

UberPool was briefly shut down in 2020 but is being reintroduced in certain areas as UberX Share, so you should be on the lookout for that name.

Internationally, however, there are significantly cheaper options because Uber offers rides with vehicles such as motorbikes and rickshaws in some regions.

To learn more, you can also read our posts on Uber surge pricing, Uber Lux cars, and Uber Comfort.

Uber is cheapest when there are few people using it because then a surge is less likely to be in effect. These times are from 9 a.m. to noon, 2 p.m. to 4 p.m. then 6 p.m. onwards on weekdays up until Thursday.

Uber is most expensive during peak hours like when people are getting off work and happy hour on Fridays. If you’re requesting a ride during a surge, the cheapest option is UberPool, now called UberX Share in some regions.