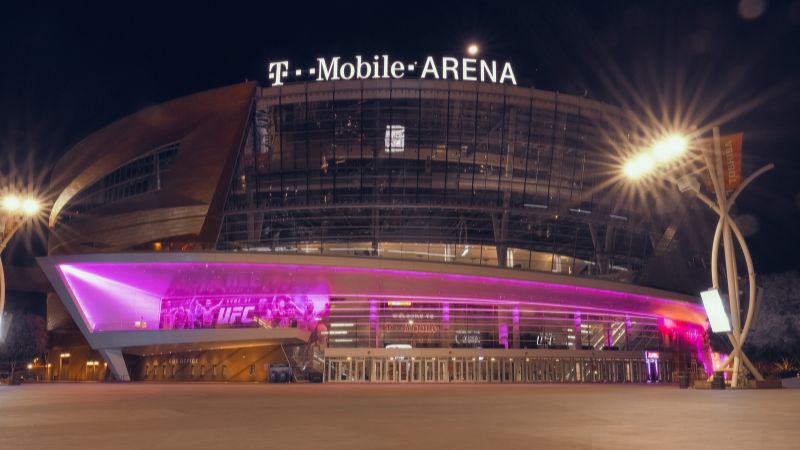 T-Mobile is one of the most popular wireless carriers in the United States. However, if you’re considering creating a T-Mobile account, you may want to know more about the company. For instance, who owns T-Mobile?

Well, I have been looking into this question and have found a lot of information for you, so keep reading to find out who owns T-Mobile, along with other related information!

Do you want to know even more, like whom the CEO of T-Mobile is? If so, continue reading to find out other interesting facts!

Who Is the CEO of T-Mobile?

The CEO and President of T-Mobile is Mike Sievert, who is also on the company’s Board of Directors.

Sievert began the job as CEO of T-Mobile in May 2020 when former CEO John Legere decided to retire.

Is T-Mobile Owned by AT&T?

T-Mobile is not owned by AT&T but is a wholly-owned subsidiary of Deutsche Telekom, a German telecommunications company.

That being said, in 2011, there was supposed to be a merger between T-Mobile and AT&T, but the merger fell through due to antitrust concerns.

Is Verizon Owned by T-Mobile?

Verizon is not owned by T-Mobile and has its own network. In fact, Verizon and T-Mobile are direct competitors and the two biggest heavyweights in the telecommunications industry.

Therefore, they are competing with each other for customers along with products and services, such as expanding their 5G networks nationwide.

Is T-Mobile Owned by a Chinese Company?

T-Mobile is not owned by a Chinese company but is owned by Deutsche Telekom, a German telecommunications company.

Further, T-Mobile operates in the United States and is headquartered in Bellevue, Washington.

T-Mobile acquired Sprint in 2020, a merger that led to there being only three big wireless carriers in the market rather than four.

However, as part of the merger, T-Mobile had to agree to sell off other assets, including Boost Mobile, to get the merger approved by the government.

Who Owns the Most Stock in T-Mobile?

Deutsche Telekom owns the most stock in T-Mobile with more than 48.4% share. In second place, SoftBank, a Japanese company, owns an 8.5% stock share in T-Mobile.

In addition, public shareholders make up the remaining 43.1% of the stock in T-Mobile.

Why Does My Phone Say AT&T When I Have T-Mobile?

One reason why people think AT&T owns T-Mobile is that your phone may say AT&T.

This is because T-Mobile and AT&T have a mutual roaming agreement in place.

For example, if you’re out of the T-Mobile coverage area, your phone will roam on the AT&T network until you can get back onto the T-Mobile network.

Also, because AT&T and T-Mobile tried to merge in 2011, many people think it went through. However, a merger between the two companies has yet to take place.

What Was T-Mobile Called Before?

Before Deutsche Telekom bought what was later known as T-Mobile in 2001, the company was previously known as Voice Stream Wireless PCS, and was a subsidiary of Western Wireless.

Is T-Mobile Shutting Down?

There are no plans for T-Mobile to shut down since it’s one of the biggest wireless companies in the United States, and directly competes with Verizon.

T-Mobile is a wholly-owned subsidiary of Deutsche Telekom, which is a German telecommunications company, and it owns a 48.4% share of T-Mobile.

However, Softbank, which is a Japanese company, owns an 8.5% share in T-Mobile with the rest being public shareholders, and the current CEO of T-Mobile is Mike Sivert. In addition, T-Mobile was previously known as Voice Stream Wireless PCS until it was acquired by Telekom.