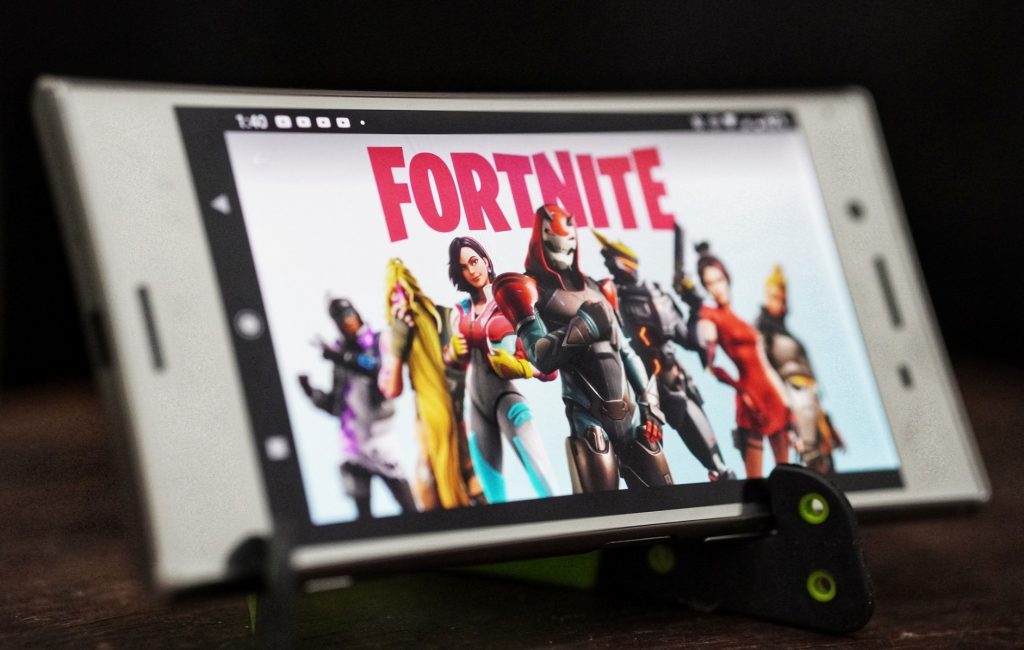 If you’re a fan of Fortnite, you may have noticed that Apple banned it from appearing on the App Store. So, you may wonder: why did Apple ban Fortnite?

Well, I have been looking into this question and have found several reasons why Apple banned Fortnite, so keep reading to learn what I’ve discovered!

Why Did Apple Ban Fortnite in [currentyear]?

Do you want to know more reasons why Apple banned Fortnite? If so, continue reading to find out even more about what caused Apple to make this move!

The biggest reason Apple decided to ban Fortnite in August 2020 was because Epic Games had developed a payment system externally.

Apple banned Fortnite because the company wasn’t making its 30% cut on Fortnite, since Epic Games created its own external payment system.

Therefore, Apple wasn’t amused or impressed that it was hosting Fortnite on its App Store without receiving a cut of in-app purchases and swiftly removed the app from it.

Furthermore, by breaking these rules, Apple felt it was in the right to ban the game.

A big issue with Epic Games is that by making the external payment system to get around the App Store, Apple claimed it was an intentional breach of contract.

Therefore, since it was a premeditated decision to bypass the App Store for in-app purchases, Apple felt it had the legal right to remove Fortnite for breaching the terms for app developers.

5. The App Update Offered the Discount If In-App Purchases Were Made Via Epic Games Website 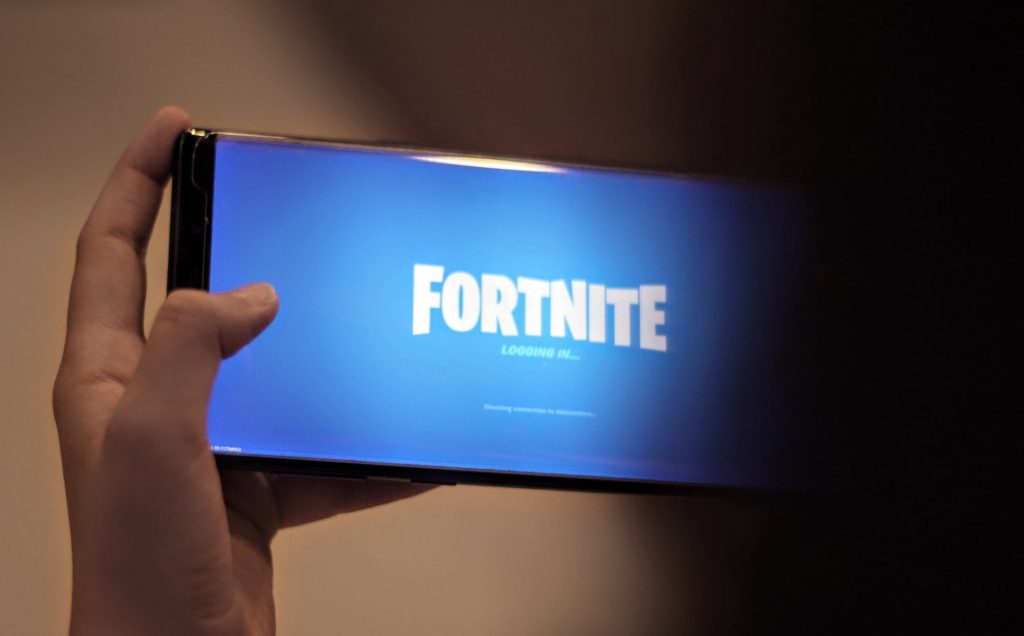 Another issue was that it was an app update that gave users the details about a discount if they purchased the “V-Bucks,” which was the in-game currency through the Epic Games website.

Furthermore, because the app was the source of enticement to get users to their website to make in-app purchases, Apple banned the game.

Not mentioning the subscription in the app is a workaround so that the app in question isn’t in violation of the App Store rules, which is where Epic Games messed up.

6. Apple Claimed Epic Games Wasn’t Playing by the Same Rules as Everyone Else

Apple fought Epic Games in court and said that Fortnite was banned, as Epic Games wasn’t playing by the same rules as everyone else.

Also, Apple said if Epic Games did play by the same rules as everyone else, Fortnite could be back on the App Store, but Apple wanted Epic Games to play fair.

7. Apple Claimed a 30% Cut Was Important for Costs Incurred to Host Fortnite

Apple was very upset that Epic Games went around the App Store to bypass the 30% fee, because Apple said this was needed to host apps on the App Store.

For example, Apple maintains tight security on which apps are in the App Store. This allows customers to download apps safely, but it costs money to ensure the security of those apps.

The lawsuit between Apple and Epic Games concluded with a judge issuing a permanent injunction against Apple, which meant it had to allow for alternative in-app purchase methods.

However, even though this should have let Fortnite back onto the App Store, Apple is fighting back and exhausting legal appeals. Until those appeals conclude, Fortnite will be banned.

Apple banned Fortnite because the company controls its App Store, including which apps are allowed on the App Store, and can ban apps for any reason it wants since it makes the rules.

Apple banned Fortnite from the App Store, primarily because Epic Games made an alternative payment option available to users to make in-app purchases. Also, Epic Games used the app to tell users to head to the website, which was a direct violation of App Store rules.

In addition, Apple maintained that Epic Games intentionally broke the rules of the App Store, which gave Apple the right to remove it, since it wasn’t playing by the same rules as everyone else.