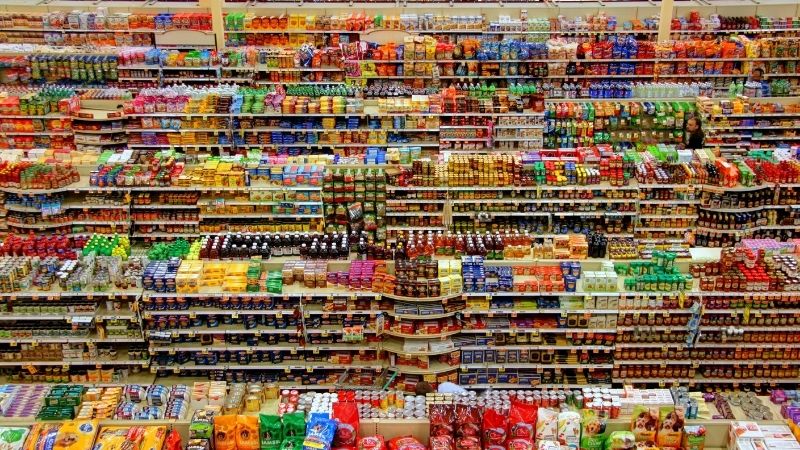 ​​Kroger has established itself to become the largest supermarket retailer and the second-largest retail chain in the U.S., dealing in a wide range of products.

Over time, Kroger has acquired several retail stores and supermarket chains to become this giant retailer. So, is Fred Meyer one of them? Does Kroger own Fred Meyer? Here’s what I discovered!

Kroger and Fred Meyer merged in 1998 in a deal that made Kroger one of the largest supermarket chains in 2023. Despite the merger, Fred Meyer kept its brand name. For the acquisition, Kroger paid about $8 billion in stock and assumed $4.8 billion of company debt, further cementing its grocery business across the U.S.

To learn more about the relationship between Kroger and Fred Meyer, what the acquisition means, and more, read on for more useful facts!

What Is the Relationship Between Kroger and Fred Meyer?

In 1998, supermarket giant Kroger announced that it would acquire Fred Meyer, which consolidated its business.

This deal boosted Kroger’s position as the largest supermarket chain. However, the two chain stores retained their names and their local management teams despite the merger.

Kroger paid about $8 billion in stock for Fred Meyer and took up about $4.8 billion of the company debt for the acquisition.

This merge was expected to produce a combined annual revenue of $43 billion.

Why Did Kroger Acquire Fred Meyer?

Kroger was already a retail giant even before merging with Fred Meyer. So, why did Kroger acquire Fred Meyer? Here are some of the reasons:

Established in 1931, Fred Meyer was one of the first supermarket chains in the U.S. to promote one-stop shopping.

Fred Meyer operated under a different format than Kroger because it has a grocery store, drugstores, and superstores selling a wide range of products from home décor to jewelry.

Therefore, Kroger could use this to its advantage because customers could buy different products, increasing the overall company revenue.

While the first Fred Meyer store opened in Portland, the retail store expanded to other regions by acquiring companies such as Valu-Mart, Grand Central, Ralphs, and Smith’s Food and Drug.

During the acquisition, Kroger had to take up all the other businesses owned by Fred Meyer as part of the family of stores.

Therefore, Kroger also acquired Fred Meyer because the store already had a significant presence in different states across the U.S.

By the time of the acquisition in 1998, Fred Meyer’s annual revenue stood at $15 billion from all its stores across 18 states.=

The company’s overall revenue comes from sales from subsidiaries such as Fred Meyer.

Which Other Stores Are Affiliated with Kroger?

Apart from Fred Meyer, Kroger is also associated with several stores, including the following:

Kroger is a publicly-traded company with operations in 35 states across the United States; therefore, it consolidates sales and revenue from all the subsidiaries.

About 2,800 grocery retail stores operate using the Kroger name in different states in the U.S., making it the biggest supermarket chain in the country.

Can You Return Fred Meyer Items to Kroger?

If you bought an item at Fred Meyer and need to return it because it’s faulty, you can take it to the nearest Kroger store.

Kroger will accept products from any of the company store family. However, you need to abide by the Kroger return policy and return the item 30 days from the day of purchase.

On the other hand, if you return the item to a Fred Meyer store, your refund will be based on your original form of payment.

According to the Fred Meyer return policy, you should also have the original receipt.

However, if you don’t have one, the company can trace the original transaction on its website.

The company also doesn’t provide refunds for items purchased under WIC and baby formula. If you buy a fresh product that doesn’t meet your standards, you can return it for a refund.

Return of products such as alcohol, tobacco, wine, and beer is governed by local law.

Can You Use Your Kroger Card at Fred Meyer?

Kroger’s family of companies has a gift card that is used for the prepayment of goods and fuel at all its locations and subsidiaries.

According to some customers, you can use your Kroger card at subsidiaries such as Fred Meyer.

Despite being under the same family, the two stores are separate in some aspects and under different management.

Therefore, it’s advisable to first confirm with the store manager or employees whether you can use the gift card at their store.

Kroger and Fred Meyer merged in 1998 in a deal that made Kroger one of the largest supermarket chains. Despite the merger, Fred Meyer kept its brand name.

For the acquisition, Kroger paid about $8 billion in stock and assumed $4.8 billion of company debt, further cementing its grocery business across the U.S.