Having different security features enabled on your smartphone allows you to use it more freely because you know your data is less likely to fall into the wrong hands.

In fact, one feature intended to keep your device safe is Samsung FRP. If you’ve encountered it either before or after a lock and want to learn more, here’s what you should know about it!

Samsung FRP, short for factory reset protection, is a security feature that prevents someone from wiping the data on a device unless they have access to the Google account that it’s signed in to. It’s a feature developed by Google and is available on devices running Android 5.0 or later in 2022.

Read on to learn everything you need to know about Android FRP on Samsung devices, including how it works, how to bypass it, and more!

How Does Samsung FRP Work?

Samsung FRP works by requiring a user to sign in to a linked Google account if they want to perform a factory reset of the device.

It’s not something that you have to set up manually; rather, it’s activated by default when you sign in to a Google account on the phone.

When you go through the steps to reset the device, you’ll be asked to enter the details of one of the accounts.

With certain methods, you might still be able to wipe the device clean and go through the steps to set it up again, including selecting a language and logging into a Wi-Fi account.

However, you’ll eventually run into a screen that asks you to sign in to one of the Google accounts that were previously added to the phone.

Because you can’t boot into the system until you verify one of these accounts, the phone becomes completely unusable.

If you’ve forgotten the password to the account and you reset it from another device, it could still take up to 24 hours before it syncs to the phone.

What Is Samsung FRP Used For?

Samsung FRP is used to ensure that, if a phone is stolen, it can’t be used by anyone else because it’s locked.

It has a different focus from other security features like lock screen codes or patterns, which only ensure that someone won’t get access to the information stored on the device.

If someone knows that they might steal a device that they can’t get any use out of, even if they’re not interested in storing data, they’re more likely to avoid it.

It’s a similar concept to the iCloud lock on Apple devices, which requires someone to sign in to a linked account to use the device, even after they factory reset it.

Can Samsung Bypass the FRP? 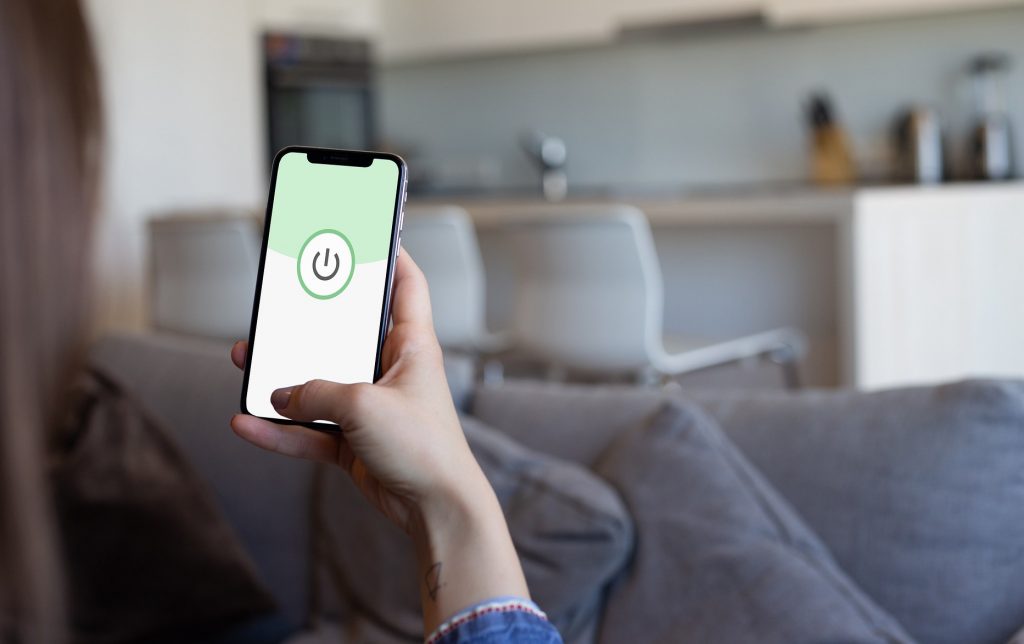 Unfortunately, Samsung can’t bypass the FRP, unless you go through a third party like customer service or an app.

To go through customer service, you’ll need to visit an authorized Samsung Service Center with proof of purchase and request for them to unlock it.

Also, you can contact the company via social media and ask to send the device out to a service center along with proof of purchase, then have it shipped back afterward.

As for the third-party apps that are intended to bypass the FRP on Samsung, we can’t recommend them, even the ones we don’t suspect to be malware.

This is because most of them rely on exploits that get patched after a few weeks.

We’d say that the best way to bypass the FRP would be to ensure that the previous owner of the phone removes any Google accounts before you take ownership of it.

Can I Remove FRP Lock on Samsung Without a Computer?

Unfortunately, you can only remove the FRP lock on a Samsung without a computer if you take it to an official service center or ask the original owner to sign in for you.

Even if you found a third-party app that you trust, it would be nearly impossible to run it directly from the phone because you’d be locked out of the system.

Most of them run from a computer, so you’ll need to connect the phone via USB for this reason.

Without using a computer, you can only reset the password from another phone or tablet.

What Is FRP Bypass Used for on Samsung?

FRP bypass methods on Samsung devices are used to help the new owner of the device get around the need to sign in to a Google account before they can operate it.

While some of the people looking into them want control of a device they’re not authorized to have, there are also some who are locked out of their own devices.

A few of the cases we found in this category include:

To know more, you can also read our posts on Samsung Upgrade, Samsung OneDrive, and Samsung Incallui.

Samsung FRP is a security feature that keeps people from using the device after factory resetting it by requiring them to sign in to a linked Google account.

It’s mainly intended to keep someone that stole it from using it but, if you accidentally lock yourself out, you can take it to Samsung with proof of purchase and have it unlocked.