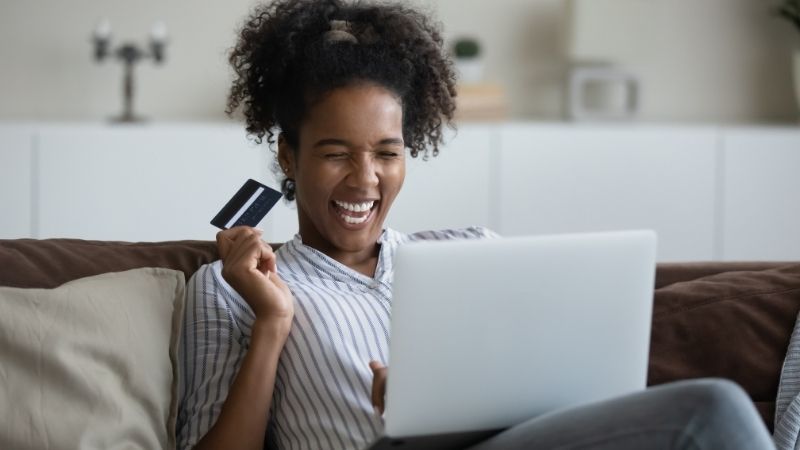 When you sign up for a food delivery service like Uber Eats, you’re looking for the convenience the company promises.

Many of these services offer additional programs to make them more convenient for users. One such program is Uber Eats Pas, which I’ll discuss in detail below!

Uber Eats Pass is a premium subscription service for Uber Eats that costs $9.99 a month as of 2022. Uber One replaced Uber Eats Pass, but most benefits were retained, including free delivery on orders from participating restaurants. Uber Eats Pass does not get rid of secondary charges like service fees.

Keep reading to learn everything you need to know about Uber Eats Pass, including what happened to it, what you get when you sign up, and more!

What Happened To Uber Eats Pass?

Uber Eats Pass was replaced with Uber One in November 2021. However, Uber One retained many of the benefits of Uber Eats Pass but expanded the scope also to cover rides.

What Do You Get With Uber Eats Pass?

With Uber Eats Pass, now called Uber One, you get the following:

Many of the perks tied to Uber Eats Pass are only available from certain restaurants that you can spot by an Uber One icon.

In 2021, Uber Eats Pass was free with Amex for a short while to select American Express customers.

However, this offer was available to certain holders of the American Express Consumer Card and was done to promote Uber One, which launched around the same time.

Further, these customers got 12 months of Uber Eats Pass free, calculated from the time they enrolled.

According to the terms of the partnership, the customers could only sign up if they had Amex as their default payment method at checkout.

Moreover,  they would get billed automatically after 12 months unless they canceled their subscription.

What Cities Have Uber Eats Pass?

Uber Eats Pass is currently available on every restaurant listed on the platform in the US and Canada, with the exception of Quebec.

Previously, Uber Eats Pass was only available in a handful of major US cities because it was still in testing, so you had to check before signing up.

Are Uber Pass And Uber Eats Pass The Same?

Uber Pass is not the same as Uber Eats Pass, but both were collapsed into Uber One, a premium subscription with benefits for diners and riders.

For example, both Uber Pass and Eats Pass used to cost $9.99 a month on their own, but the former was for rides only while the latter was for food delivery.

Yes, you can cancel the Uber Eats Pass free trial at any time before it expires if you can get access to it in the first place.

Also, Uber has not made Eats Pass trials available to everyone, having it restricted to select accounts in select areas.

So, if you sign up for Eats Pass and set up billing, you can cancel your subscription up to 48 hours before you get charged again.

Is Uber Eats Pass Worth It?

Whether or not Uber Eats Pass is worth it depends on how often you order food from the platform.

For example, someone that orders food via Uber Eats three or more times a month could easily justify spending the money for a premium subscription.

However, the program is restricted to participating restaurants, and there’s the $15 minimum you need to clear before you can get a lot of the benefits.

Also, Uber Eats Pass doesn’t get rid of the service fees even if you meet the minimum; all you do is skirt delivery charges.

Moreover, it’s very limited in availability, meaning that anyone outside the US or most of Canada couldn’t even use it.

For this reason, even if you subscribed to Uber Eats Pass in the US but traveled to another country, you couldn’t get any of the benefits.

Finally, I also found several reports from Uber Eats Pass subscribers on Reddit saying the service was glitchy and frequently failed to work as expected.

Uber Eats Pass is a subscription service for Uber Eats that costs $9.99 a month.

That said, it was recently replaced by Uber One, a service with all the same benefits but additional ones that cover Uber rides.

Also, Uber Eats Pass provides perks such as free delivery for orders over $15 from participating restaurants and priority customer service.

Unfortunately, Uber Eats Pass does not get rid of service charges.