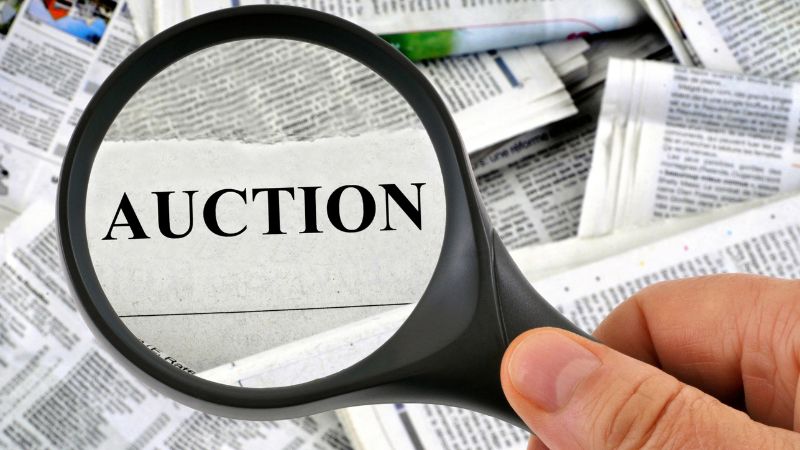 If you’re in the habit of sending and receiving packages through FedEx, then there’s a good chance at least one of your packages has gotten lost at one time or another.

Indeed, losing a package in transit is frustrating. So, it begs the question, what happens to lost FedEx packages? In this article, we’ll share one place lost packages end up: on the auction block. Keep reading to learn more!

How FedEx Auctions Work in 2022

FedEx holds several types of auctions in 2022. One kind is a liquidation auction. This is where surplus inventory is sold by the box, pallet, or truckload. FedEx also used to auction off lost, unclaimed, and/or unreturnable packages. This practice appears to have stopped in 2019. If auctions are still happening, they’re held in Utah, California, and Canada.

You probably have a lot of questions when it comes to this secretive FedEx practice, so read this article to get your questions answered!

Some auctions are liquidation sales of surplus inventory. Buying from a liquidation auction means buying wholesale lots by box, pallet, or truckload.

In addition to liquidation auctions, FedEx might also auction off lost, unclaimed, and unreturnable packages, although this practice appears to have stopped in 2019.

Auctioning off lost packages used to be common in the shipping industry.

While the United States Postal Service (USPS) still engages in this practice, it seems as though FedEx and UPS no longer do.

Unfortunately, it’s difficult to get information about auctions because all of the shipping companies are so secretive about them.

Indeed, they decline to give details about how many packages are lost and how much money is made at auctions.

What Does FedEx Do With Unclaimed Packages?

According to a FedEx spokesperson, the company makes every effort to return the packages to the rightful owners.

This is done by using advanced technologies and exhaustive customer research.

A former FedEx employee stated that approximately 20% to 40% of unclaimed packages make it to their intended recipient.

Shipments that can’t be matched to a recipient are disposed of (per regulatory policies and shipper instructions) or sold at auctions.

How Long Are FedEx Packages Held Before They’re Auctioned Off?

Unfortunately, FedEx doesn’t disclose the amount of time they hold packages before auctioning them off.

However, I can give an estimate based on what’s known about other shipping companies.

For example, USPS holds lost, unclaimed, and undeliverable packages for 90 days before auctioning them off.

UPS holds items for 30 to 60 days before auctioning them off.

Given this information, it’s safe to assume that FedEx holds packages anywhere between 30 and 90 days before putting them up for auction.

Where Are FedEx Auctions Held?

Utah is a major hub for lost FedEx packages.

Indeed, FedEx used to own an online auction website called Bukoos.com which was headquartered in Utah.

Both of these companies appear to be out of business. Bulward appears to have closed sometime between 2014 and 2015, while Bukoos closed in August 2019.

However, even though both of these companies have closed, there’s a good chance that a lot of FedEx’s auctions are still happening in Utah.

It’s also known that FedEx auctions are held in California, Mississippi, and Canada.

How Do I Bid at a FedEx Auction?

Given that FedEx’s two former auction locations (Bukoos.com and Bulward Auctions) have closed their doors, there isn’t a clear answer about how to bid on items.

However, from the available information online, it seems as though FedEx no longer holds auctions or lets members of the public bid on lost packages.

To learn more, you can also read our posts on FedEx damage, FedEx Cross Border, and what scanner does FedEx use.

While it appears as though FedEx used to auction off lost, unclaimed, or unreturnable packages through in-person and online auctions, it seems like this is no longer a common practice.

Indeed, the two companies responsible for running the auctions (Bulward Auctions and Bukoos.com) appear to have shut down following negative media attention. That being said, if auctions are happening, they’re likely in Utah, California, Mississippi, and Canada.